Nissan is voluntarily recalling more than 1.2 million vehicles due to a backup camera issue.

The recall affects a range of cars from Nissan and Infiniti manufactured between 2018 and 2019. Car owners can adjust their backup cameras to hide the rearview image, but a software glitch causes the system to stay stuck in that setting - meaning the car will not display its rearview camera the next time the car is put into Reverse.

Nestle is joining the faux-meat market with its new Awesome Burger, a plant-based food that mimics real beef patties.

Produced by Nestle's Moss Landing-based Sweet Earth brand, this is the food giant's first venture into plant-based products that imitate meat - a market already dominated by Impossible Foods and Beyond Meat.

The Awesome Burger is made with yellow pea protein, and is GMO-free, soy-free, and vegan (although it isn't gluten-free). It will make its debut in Safeway, Ralphs, and Fred Meyer; Sweet Earth expects to be available in Whole Foods soon.

The U.S. Department of Commerce has finalized an agreement with Mexican tomato growers and exporters that could raise the price of tomatoes.

The new agreement adjusts some prices and mandates inspections of round, Roma and grape tomatoes sold in bulk. The agreement states that inspectors from the U.S. Department of Agriculture must check shipments within 48 hours of being notified, or within 24 hours if monitors are already in the area. Critics say the delay can lead to poorer quality, as vine-ripened tomatoes have a seven-day shelf life. Domestic growers have argued that Mexican-grown tomatoes of poor quality are already sold in the U.S. at lower prices, undermining the market.

More than half of tomatoes eaten in the U.S. come from Mexico, although that number can change with the seasons - jumping to 70 percent in December and January. 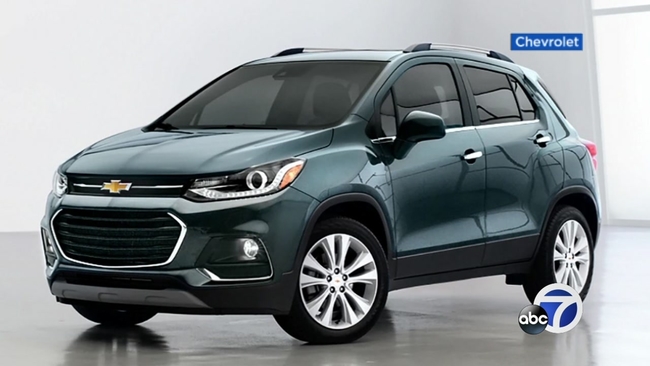