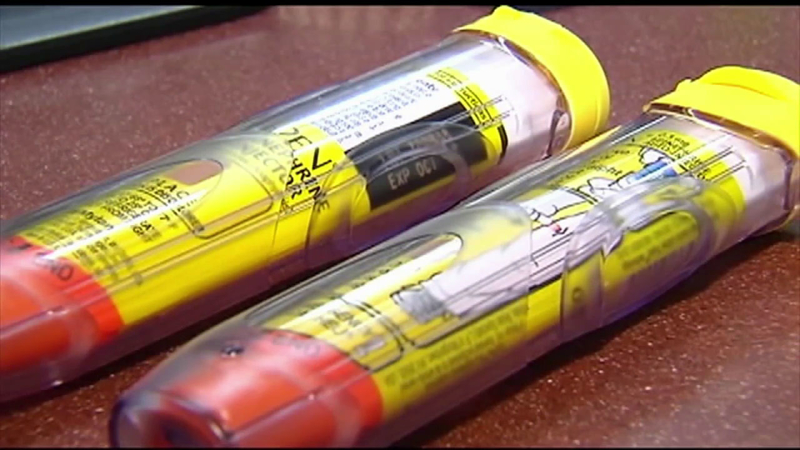 The makers of EpiPen have agreed to pay $30 million to settle charges that they did not disclose financial obligations stemming from an investigation that found they overcharged for the allergy treatment.

Mylan was accused by the Security and Exchange Commission of overcharging Medicaid for the EpiPens, leading to an investigation by the Department of Justice that found Mylan had misclassified their treatment as a generic drug. This misclassification meant that Mylan would have to pay lower rebates to the government than if the drug were labeled a brand-name drug - a move that saved the drug maker millions of dollars.

Now, Mylan is accused of failing to tell its investors about their $426 million liability. "Investors were kept in the dark about Mylan's EpiPen misclassification and the potential loss Mylan faced as a result of the pending investigation into the misclassification," said Antonia Chion, Associate Director in the SEC's Division of Enforcement.

Mylan will pay $30 million to settle without either admitting or denying the charges.

In the wake of high-profile crimes (such as the "Golden State Killer") solved through the use of DNA gathered by consumer services, the U.S. Department of Justice has issued a set of guidelines for how law enforcement can use information from these services.

These preliminary guidelines say that suspects "shall not be arrested based solely on a genetic association" found through a "genetic genealogical service." Suspects' DNA must also match up to the FBI's own database. The guidelines also say that genetic information can only be used for "unsolved violent crime or sexual offenses." Exceptions can be made if there is a "substantial and ongoing threat to public safety or national security," in which case prosecutors would have the ability to expand their search. Finally, law enforcement agencies would only be allowed to use the databases of consumer services that explicitly tell their customers that their information could be used to solve crimes.

The DOJ says they will continue to reassess their tools and techniques to "ensure that its policies and practices properly reflect its law enforcement mission and its commitment to respect individual privacy and civil liberties."

A new study by the IRS has found that tax cheats cost the United States $381 billion every year.

The "tax gap" is attributed to people underreporting, underpaying, or not filing at all. Over a ten-year period, the IRS estimates that it is stiffed $8 trillion. While total tax compliance is an unrealistic goal, the IRS's tax enforcement efforts collected $60 billion after the filing deadlines between 2011 to 2013.