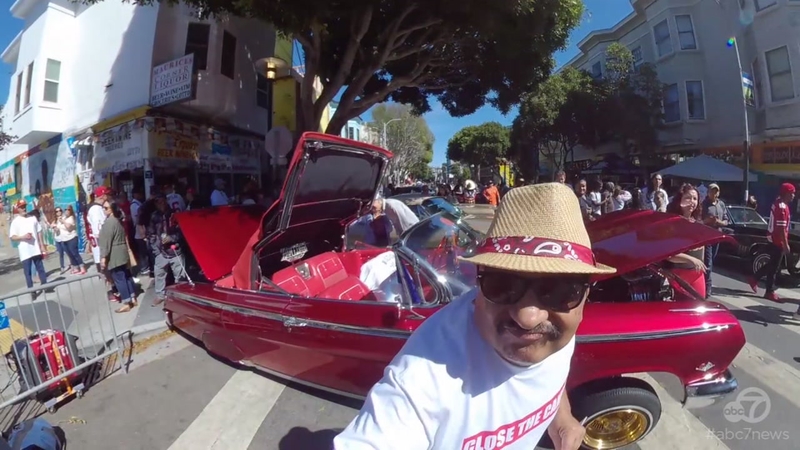 The Lowdown on Lowriders


People are drawn to lowriders. They elicit a childlike wonder, an evocation of a colorful past.