KGO
By Laura Anthony
OAKLAND, Calif. (KGO) -- The party started early at the Oakland Coliseum with gates opening at 11 a.m., the parking lot teaming with cars, six hours before the scheduled start of the single elimination game between the hometown A's and the Tampa Bay Rays. 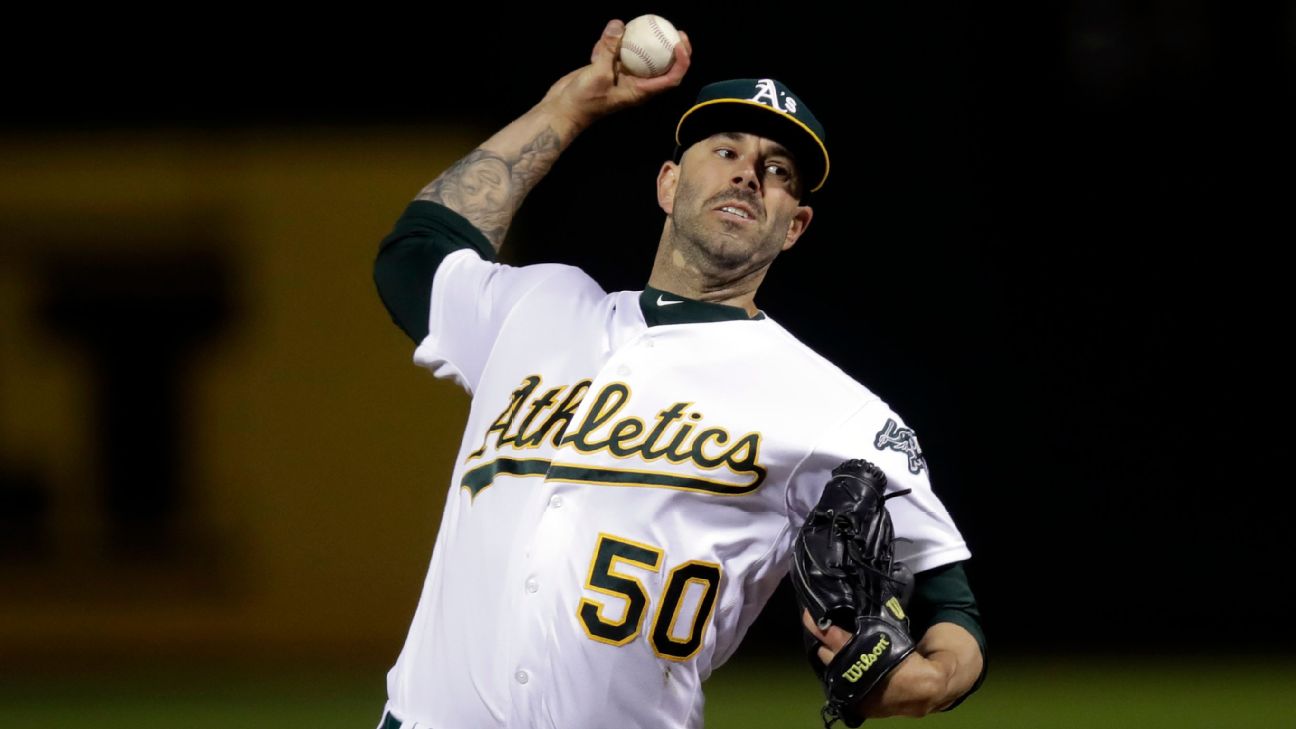 The most interesting non-roster player for all 30 MLB teams 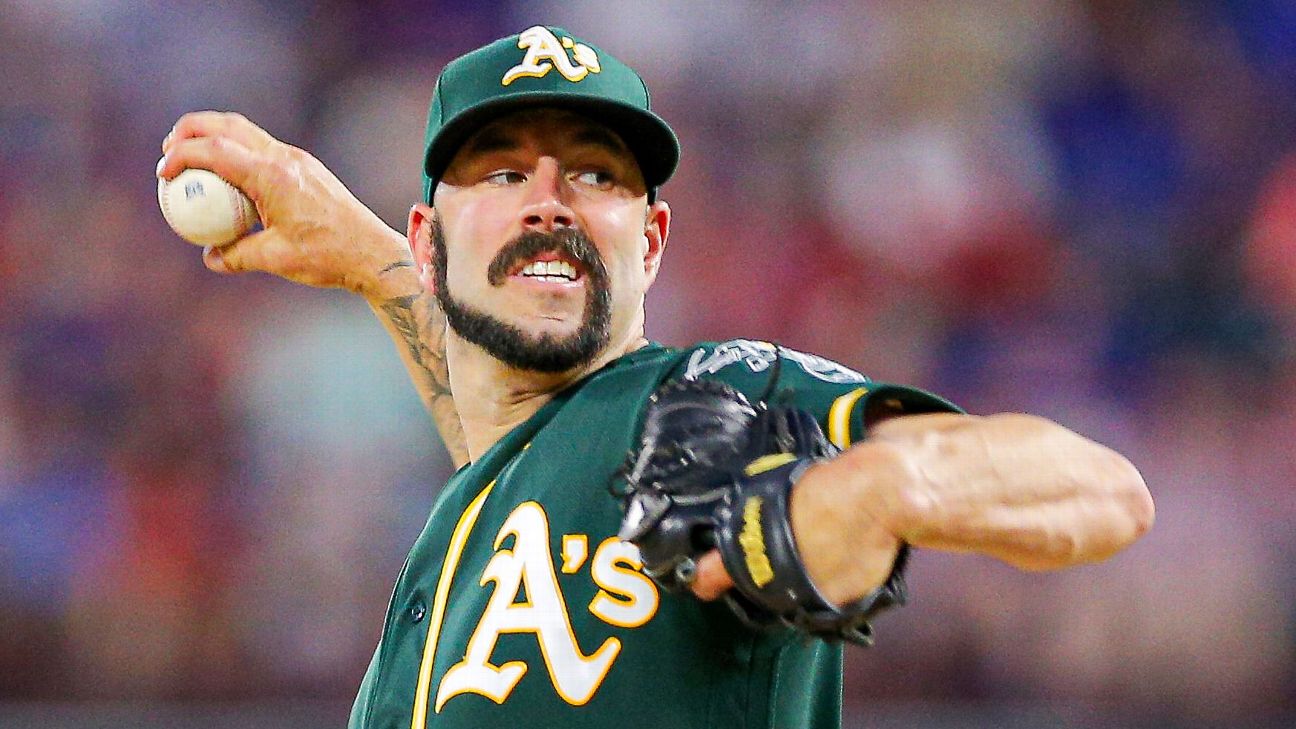