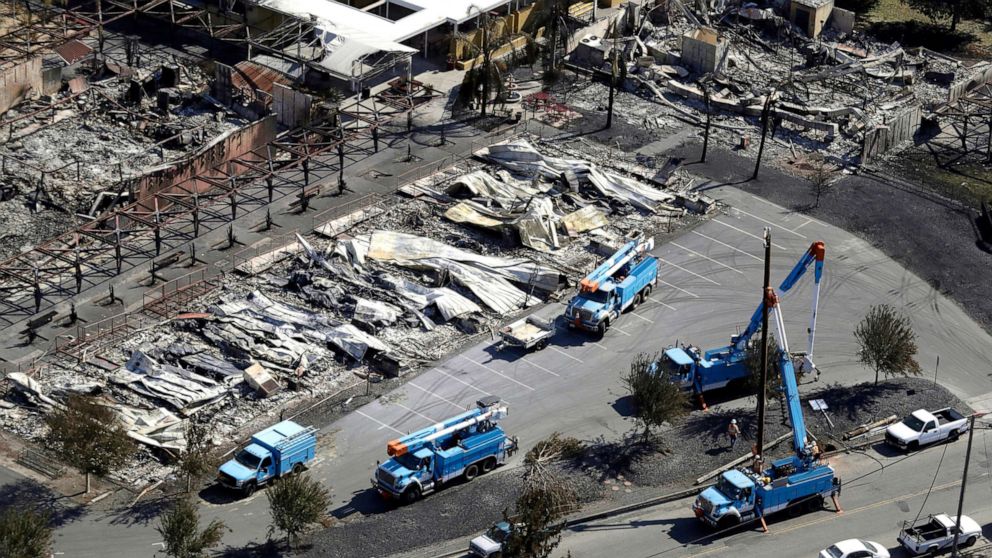 California's Pacific Gas and Electric Co. has agreed to pay $65 million to settle claims it falsified records and misrepresented how quickly it responded to excavators' requests to locate and mark gas pipelines.

The penalty will come at the expense of PG&E shareholders, but not its customers, according to a document published Thursday by the California Public Utilities Commission, which conducted the inquiry into the company's record-keeping practices. The company agreed not to pass along the $65 million to customers on their energy bills, according to ABC 10.

The commission uncovered 67 cases where crews struck underground lines while excavating, and concluded "the threat of physical and economic harm associated with each of the violations makes them severe," the San Francisco Chronicle reported, referencing the settlement document.

The company was also accused of failing to provide enough qualified workers to help flag electric cables, according to the Chronicle.

"The events that took place were unacceptable," company officials told employees in a note obtained by ABC10. "We take responsibility for not living up to our commitment to accurate reporting and record-keeping in this case." PG&E also admitted to failing to address the problem between 2012 and 2017, despite concerns raised by many of its supervisors, according to ABC 10.

According to the settlement agreement, every late inspection that the company made under its locate and mark program posed a potential safety hazard and improperly marking the work as being done on time kept the company from fixing the problem. California's Public Utilities Commission [CPUC] says failures in the notification system contributed to 67 cases where crews struck underground lines while excavating, although nobody died.

The company agreed to pay $5 million fine to the state and another $60 million to improve its locate-and-mark service. The settlement also requires PG&E to replace its software system, and increase its staffing and training.
Report a correction or typo
Related topics:
abc newsnational
Copyright © 2021 ABC News Internet Ventures.
More Videos
From CNN Newsource affiliates
TOP STORIES