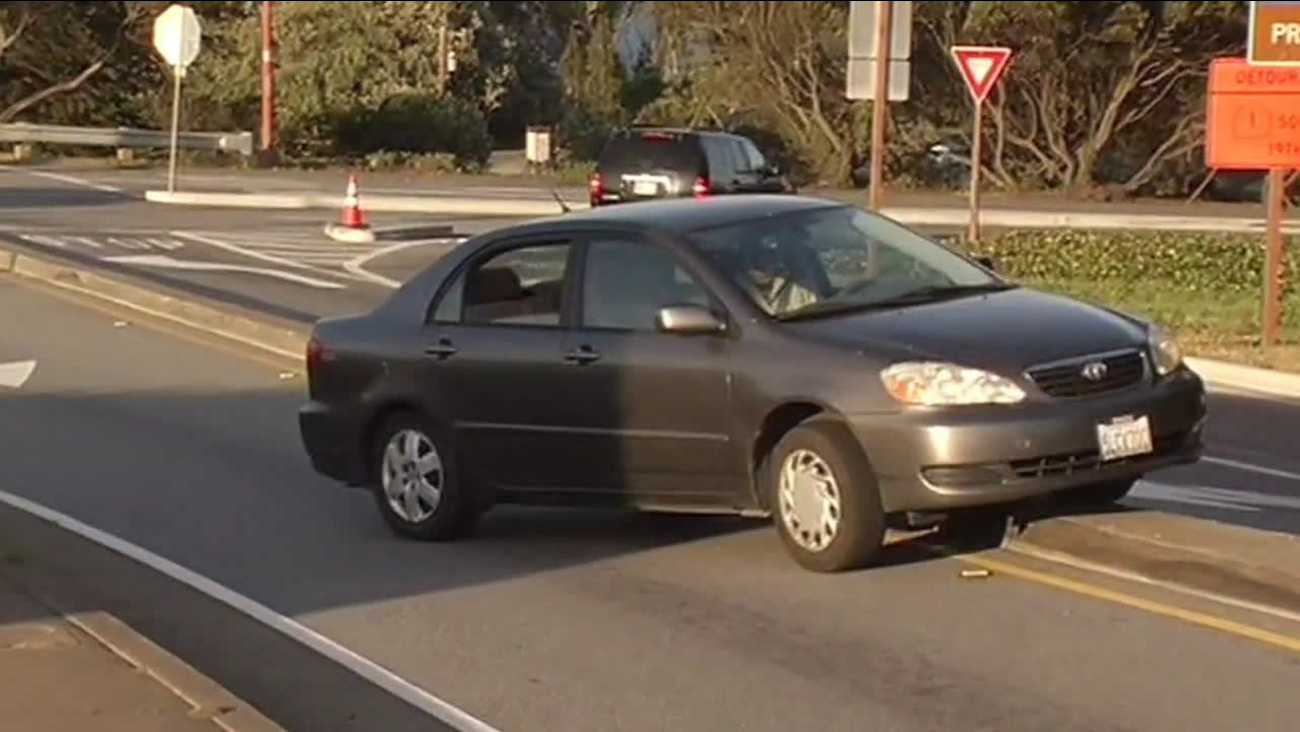 KGO
SAN FRANCISCO (KGO) -- If you were looking for some death-defying stunts, you didn't have to look any farther than northbound Highway 101 near the Golden Gate Bridge. It's where confused drivers were panicked because a long time exit ramp had been moved due to construction.

Our cameras caught the driver of BMW actually stop in the middle of northbound 101, bypassing dividers and cones to try and to take the exit ramp he missed. He makes a dangerous right turn, drives the wrong way down on the onramp and almost collides with an SUV. ABC7 News crews saw this happen with confused drivers over and over. There were a few accidents that happened Monday morning. 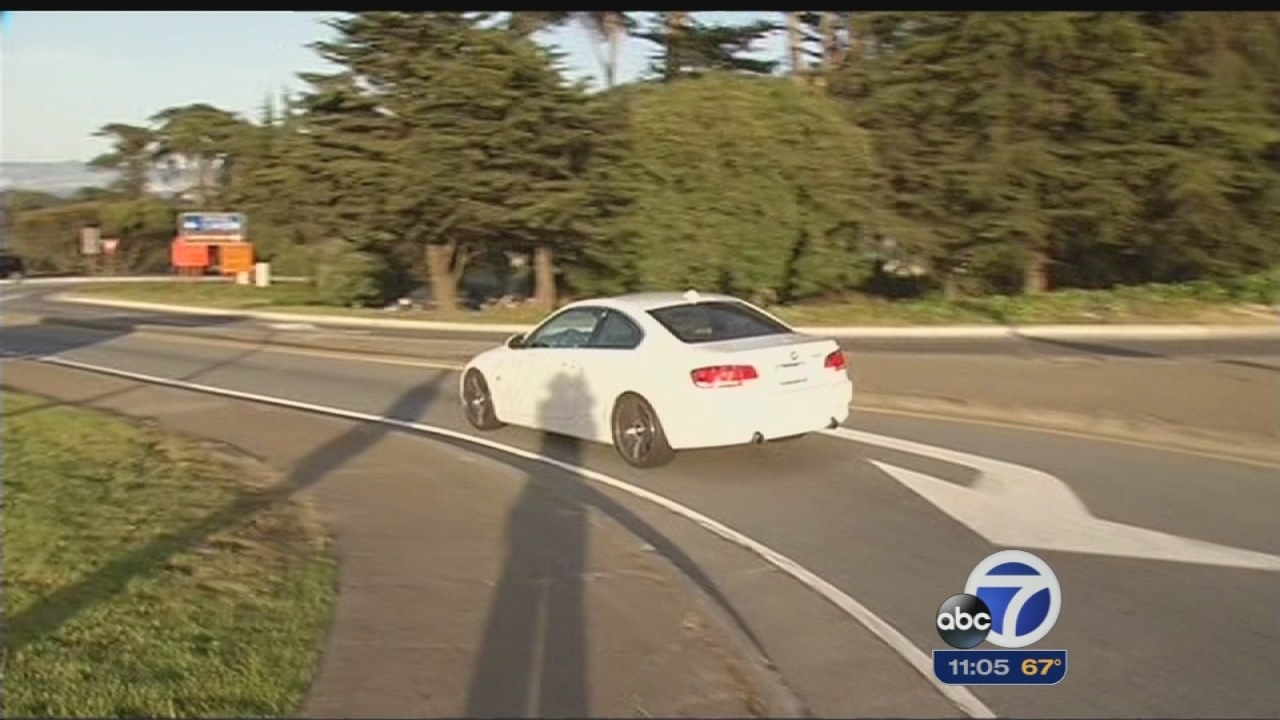 Confused drivers make dangerous turns before toll plaza
There are many drivers making very dangerous U-turns just before the Golden Gate Bridge toll plaza to try to avoid going over the bridge.

Caltrans moved the last San Francisco exit 1,000 feet south due to construction on the new Presidio Parkway as part of the Doyle Drive rebuild project. The exit is clearly marked, but if you're not paying attention, you could miss it.

The CHP was on duty to stop drivers from taking the old exit, but when officers left, you could see cars making those dangerous moves again. We witnessed one driver backing up to turn down the onramp and almost crashed.

"People know the way and when you change it, it's confusing for people driving," taxi driver Haydar Alhakam said.

"We really need drivers to be safe and responsible. If you do happen to miss the new exit, you will need to go across the Golden Gate Bridge and then come safely back," Presidio Parkway spokesperson Molly Graham said.

Many who missed the exit on Monday had to do just that.

More concrete barriers and orange cones have been extended to help reduce the temptation for drivers to take a hard right turn if they do miss the exit. Caltrans and the CHP says don't even think about doing it. The CHP will be citing drivers who try any dangerous stunts.

Eventually, the orange cones and barriers will be replaced with landscaping in the next few months.
Related topics:
trafficsan franciscocaltranschpgolden gate bridgepresidio
Copyright © 2021 KGO-TV. All Rights Reserved.
RELATED