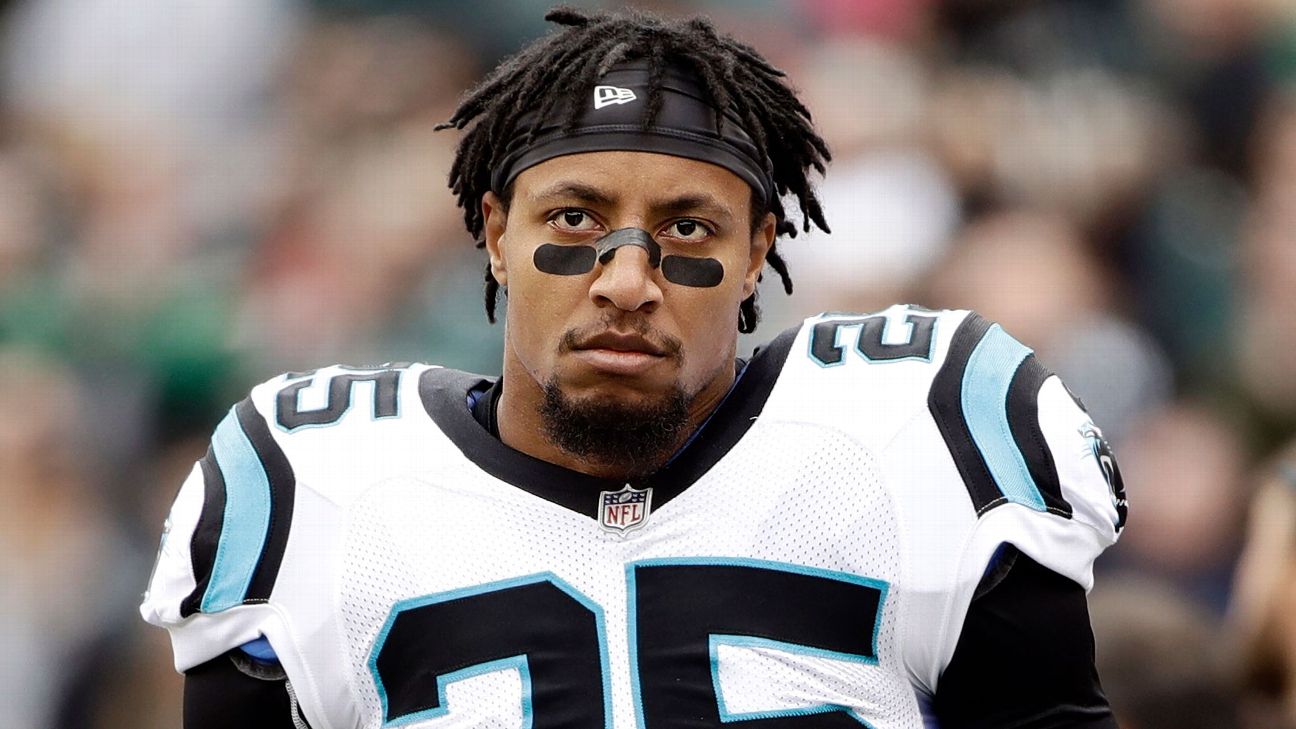 This will be Reid's first game as an opponent at San Francisco, where he first took a knee with quarterback Colin Kaepernick in 2016 and was not re-signed following the 2017 season after filing a collusion grievance against the NFL.

From the end of the 2017 season until the Panthers signed him in late September 2018, Reid went unsigned after the NFLPA filed a grievance on his behalf, accusing the league of blackballing him for taking a knee during the national anthem to protest social injustice.

This past offseason, the Panthers signed Reid to a new three-year deal worth slightly more than $22 million. He has kneeled during the anthem before every game at Carolina.

Kaepernick, who also filed a grievance against the NFL, hasn't played since the 2016 season. Both players' grievances against the league have been settled.

All of that factors into how Reid feels about the San Francisco organization that made him the 18th pick of the 2013 draft.

Reid also wasn't happy the 49ers moved him from strong safety to a hybrid safety/linebacker position in 2017 to replace linebacker NaVorro Bowman, who was released after the team failed to meet his request for a trade.

"I remember they changed my position in a contract year," said Reid, selected to the Pro Bowl at safety as a rookie. "I remember they released NaVorro, who led the league in tackles [in 2015], and asked me to play his position.

Carolina coach Ron Rivera said he was not worried about Reid's emotions being a factor when reminded of the heated exchange between Reid and Malcolm Jenkins during last year's game at Philadelphia.

An assistant coach and official had to restrain Reid away from the Philadelphia Eagles' safety during player introductions. After the game, Reid called Jenkins a "sellout" because Jenkins stopped kneeling after the NFL donated $100 million to the Players Coalition for causes important to the coalition.

"Guys play for whatever their reasons are, and Eric has his own reason," Rivera said. "Eric will do what he does. He's a professional. He gets on the field and plays the game the way it needs to be played. I'm not worried about Eric." 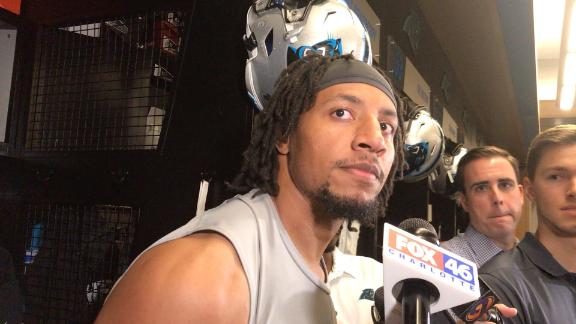