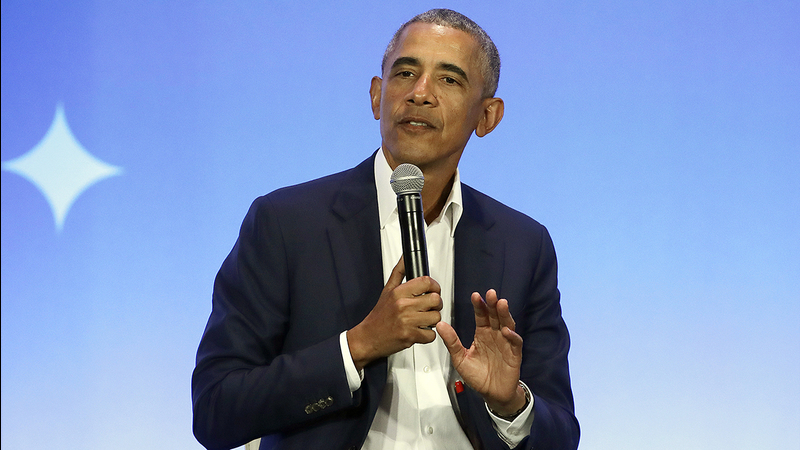 This time he will be speaking at Salesforce's annual conference, called Dreamforce. The former president will also be raising money for the Democratic Party.