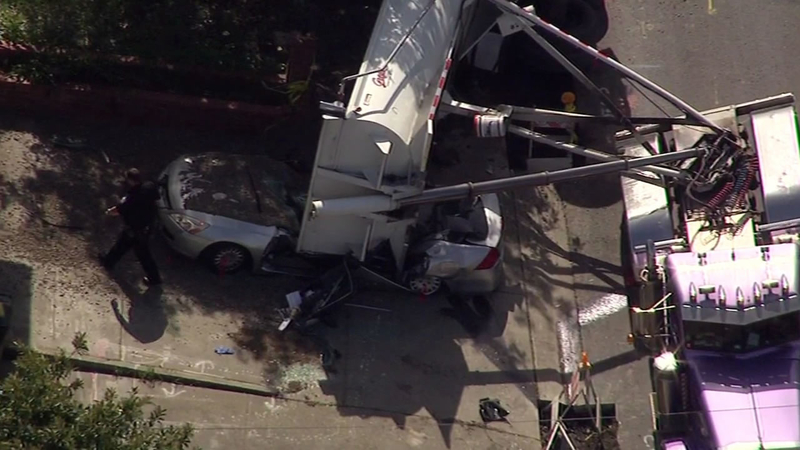 1 killed after truck tips onto parked car in Martinez driveway

MARTINEZ, Calif. (KGO) -- A mother was killed when a truck carrying 20 tons of gravel overturned onto a car in Martinez Monday afternoon, according to the California Highway Patrol.

Witnesses say the driver of the truck told the woman to move her car out of the driveway, but she didn't have a chance as the truck was already in motion and tipping over.

Police say the accident happened at 1 p.m. along Shell Avenue. The truck was working for the city to improve the road's safety.

VIDEO: Witnesses in disbelief woman was crushed by gravel truck 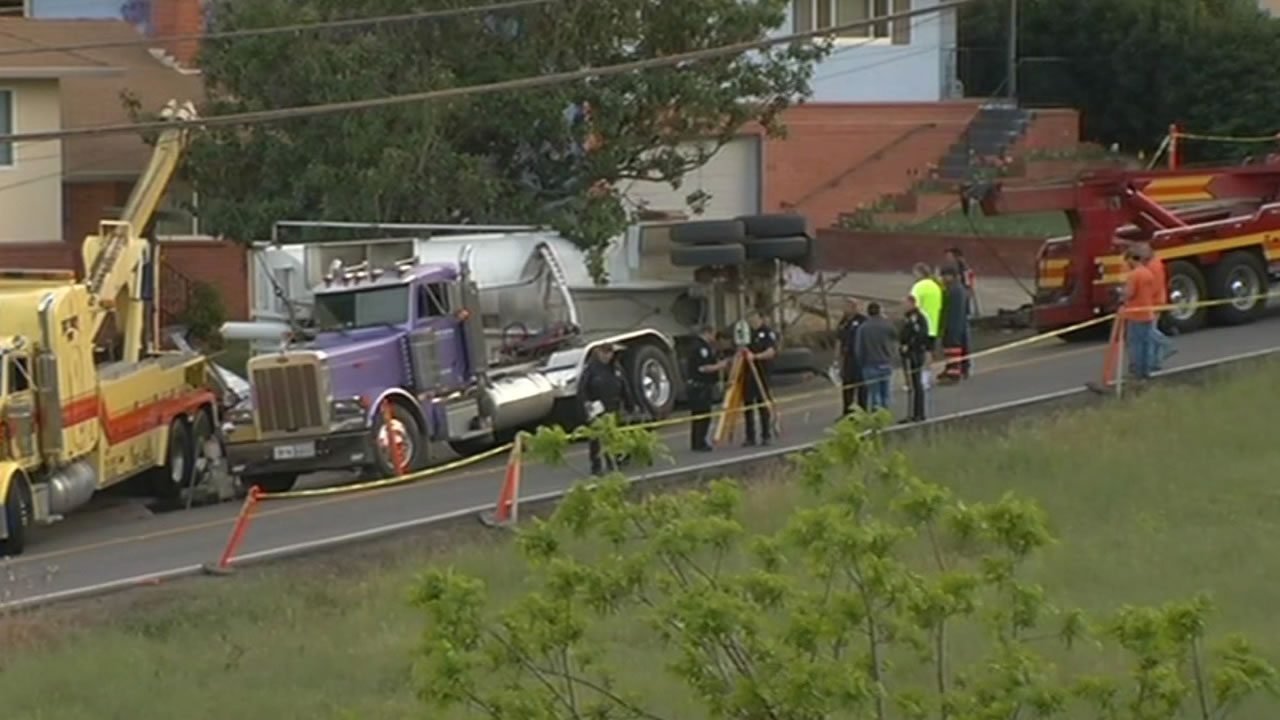 Mother killed after truck tips onto car in Martinez driveway
A mother of a 4-year-old girl was killed when a truck carrying 20 tons of gravel overturned onto the woman's car.

The family has identified the victim as 32-year-old Lindsey Combs.

"I actually heard the thing roll over and heard the horn," said Travis Hagerty, a witness.

Witnesses say they ran out to find the back end of a gravel truck on top of a car with Combs trapped inside.

"Myself and the guys that were working on the side of the road were trying to dig her out," Hagerty said. "A guy with a backhoe came around and ripped the door off the car with the backhoe after he picked the trailer up. That's when I looked in the car and saw she was smashed and dead," Hagerty said.

Cal/OSHA investigators were at the scene trying to figure out what caused the horrific accident and so was the truck company's owner.

Greg Menna, owner of Greg's Trucking, hired the truck driver for the project to build sidewalks and would only vouch for the driver's record.

Other truck driver's at the scene say the purple tractor violated a fundamental safety rule by dumping a heavy load while facing down hill.

"Since the road is on a pitch, all the weight on the trailer was being heisted up in the air about 30 feet and rolled it over because the center of gravity was over the center of the axle on that truck," Hagerty said. 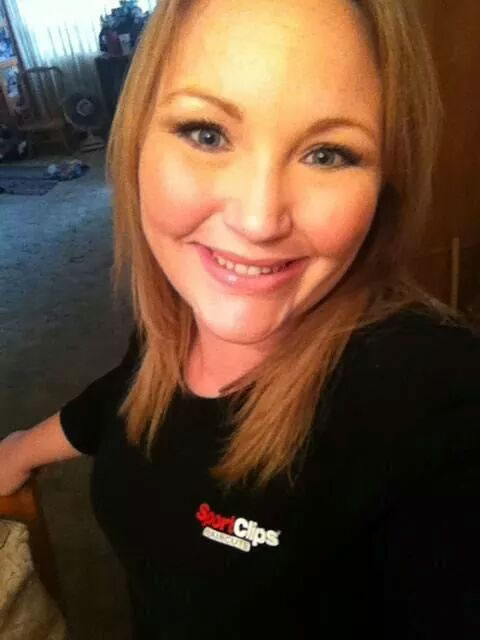 Lindsey Combs, a 34-year-old mother, was killed when a truck toppled over onto her car that was parked in a Martinez driveway March 23, 2015.