KGO
By Kris Reyes
SAN FRANCISCO (KGO) -- Building a better Bay Area can sometimes be messy. And that's certainly the case in San Francisco where there's a poop problem.

So what's being done to clean-up in the city in time for the holidays?

"I don't know about you but I'm tired of people talking trash about our city. It is time that we continue to do what's necessary to create a different environment," said London Breed, kicking off the "Love Our City Holiday Eco Blitz".

The program will put city crews on the job every day of the week, cleaning up popular business districts.

The announcement comes, as new analysis by the website renthop shows that reports to SF311 for human and animal waste on the streets keep growing, year over year.

The dirtiest neighborhoods? The Tenderloin, followed by South of Market and the Mission. Glen Park saw the largest increase from 2017-2019 at 205 percent, according to the same analysis.

"I take dance classes in the Mission and I see that there and it's creeping into Glen Park. It's going to be everywhere unless we do something," said Judy Jones, a resident.
This summer, the city launched three 24/7 PIT STOP toilets as part of a pilot program.

District 6 Supervisor Matt Haney raised the funds to keep it going for at least six months. But, he says reports for feces on the streets won't decline until the bathrooms are all over the city and there's a comprehensive plan to deal with the growing problem.

"I think given the choice, people would go in a bathroom if they have the option," he said. 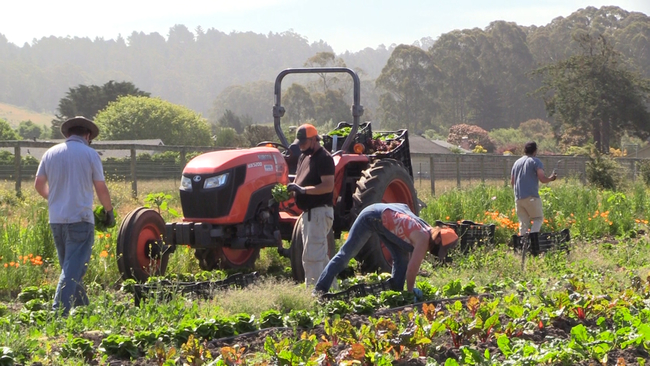