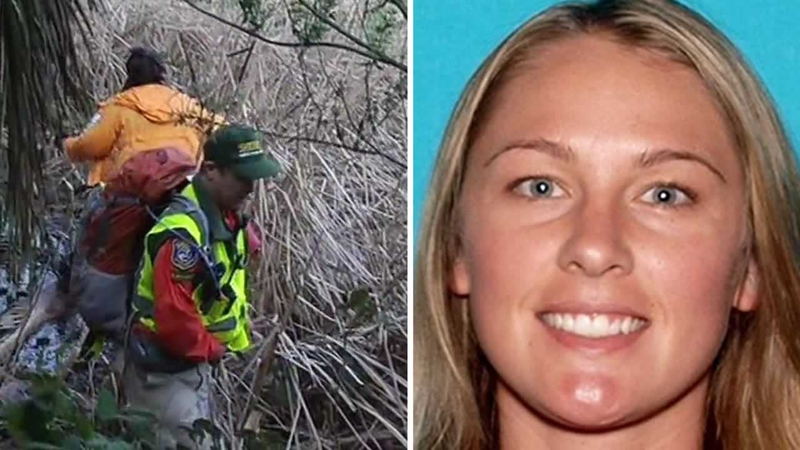 Search for kidnapped woman in Vallejo

VALLEJO, Calif. (KGO) -- Vallejo police are asking for the public's help in locating 29-year-old Denise Huskins who was reportedly kidnapped for ransom. She was first reported to be 30-years-old, but police now say she will turn 30 in July.

Police say Huskins was kidnapped from her home on Mare Island early Monday morning. They have been guarded with their information but they say her boyfriend told them she was kidnapped for ransom. He called police several hours after she disappeared, but police have not explained why it took him so long to report the crime.

Police are interviewing her boyfriend, but they don't consider him a suspect or a person of interest.

They say they found her car, a white 2000 Toyota Camry with a California license plate of 4GQA436, which they believe was taken from the block where she was abducted. Police will not disclose where the car was found.

Father of kidnapped Vallejo woman speaks out
The father of Denise Huskins, the Vallejo woman said to be kidnapped for ransom, told ABC7 News why her disappearance doesn't make sense to him.
Police are using search dogs around her neighborhood Tuesday to search for Huskins and they are asking the public to help.

Some of her neighbors are quite scared and are having a hard time sleeping.