KGO
By Michael Finney and Randall Yip
LOS GATOS, Calif. (KGO) -- Fitness experts suggest that buddying up with a friend during workouts can be an effective way to get in shape. That's what a father and son tried to do from thousands of miles away, using a wearable fitness device to monitor each other's progress in real time.

Unfortunately, the father-son team said it didn't work out the way they wanted.

Daniel Mosko lets out a loud grunt as he lifts a large weight. The former Los Gatos resident stays in shape while maintaining his 9-to-5 job.

"Yeah!" a victorious Daniel screams as he successfully lifts the barbell over his head.

To monitor his progress, he wears a wearable fitness device from Whoop 24/7. It gives him valuable data such as his sleep patterns, heart rate and variances between heartbeats

"That information is then used to determine how well your body responds to workouts, how hard you push yourself during workouts and how much time you need to actually recover," Daniel said.

He now lives in Florida, but wanted to help his dad who lives and works in Los Gatos to stay in shape.

"My workouts are generally three or four miles running," said Daniel's dad, Scott. "From time to time I'd lift weights, but generally I'm sort of a weekend workout guy."

Daniel bought his dad a subscription to Whoop as a way to motivate him.

The two compared results and saw that each received similar data.

"For me, that's a three hour workout. For him, that was a 30 minutes run on a treadmill, so there was clearly something not right," said Daniel.

Scott spoke with Daniel on Facetime and showed him how he was using Whoop.

They determined Scott was using the device correctly and reached out to Whoop, which questioned that conclusion, saying he was wearing the strap too loosely.

The company declined replacing the model, but offered a two month refund.

Scott refused and instead reached to 7 On Your Side. Frustrated, he now wanted to return the device for a 100 percent refund.

We reached out to Whoop and the company agreed.

In a statement, Whoop wrote: "I want to deeply apologize for your experience with WHOOP. I've refunded $293 for the purchase made."

"My sense is that it took Channel 7 before Whoop decided to do the right thing and refund the money," said Scott.

In an email to the Moskos, Whoop said there was an issue with the strap, but did not elaborate.


Report a correction or typo
Related topics:
health & fitnesslos gatoshealthfitnessexercise7 on your sideappapps
Copyright © 2020 KGO-TV. All Rights Reserved.
7 ON YOUR SIDE
Why COVID-19 pandemic could help lower health care bills
Are you getting mysterious EDD letters? Here's why
Some companies impose moratorium on fire insurance 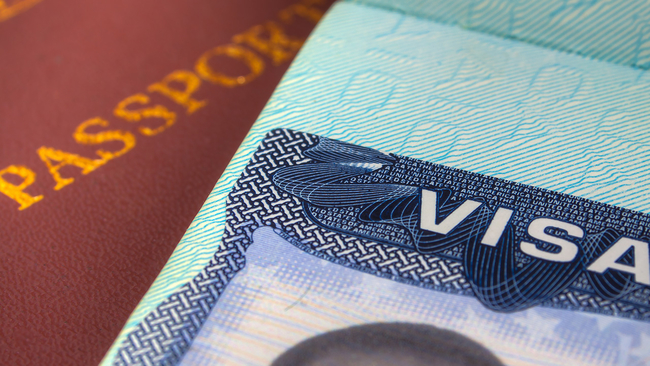 Need a passport for traveling during the pandemic? Here's why officials say plan ahead
More Videos
From CNN Newsource affiliates
TOP STORIES