KGO
By Leslie Brinkley
SAN FRANCISCO (KGO) -- Today the city of San Francisco opened up their first homeless RV parking lot in the hopes of getting vehicles off the street.

The latest count in San Francisco shows there are over 700 occupied vehicles parked on city streets, way up from the tally in 2018 when there were 432 inhabited vehicles. The new parking lot on San Jose Avenue will start providing a new home for 30 RVs with plugs, showers, water, office services -- all on site with 24/7 security provided by Urban Alchemy.

Mayor London breed said "I want to make it clear that this is not an open invitation for people in other counties to come to San Francisco. The fact is we have a long waiting list of people we have identified. "

One of those people is Saundra Hughes who grew up on the streets of the Bayview district and is now not welcomed, because she lives in her van

"The community members yell at me and tell me not to park there and to move away," Hughes said. "They treat me as less than human. I wish they understood I don't want to live in my RV or have to park there either. "

RELATED: Frustrated residents of San Francisco neighborhood speak out at meeting about RVs parked on street where homeless live

San Francisco officials visited a "safe parking" lot in Oakland near the Coliseum after it opened in June. According to the Oakland community housing services manager, they shared their program model and rules. The lot recently expanded from 28 to 46 spots, so they're putting names on a waiting list.

The San Francisco lot is calling itself a "vehicle triage center" with the goal of getting folks into permanent housing.

"This is only people who are screened and referenced by the department of homelessness and housing coming here," San Francisco Supervisor Asha Safai said. "They can stay up to 90 days".

The search is on to create more safe parking sites in San Francisco because there is a 70% increase in homeless people living in their vehicles. 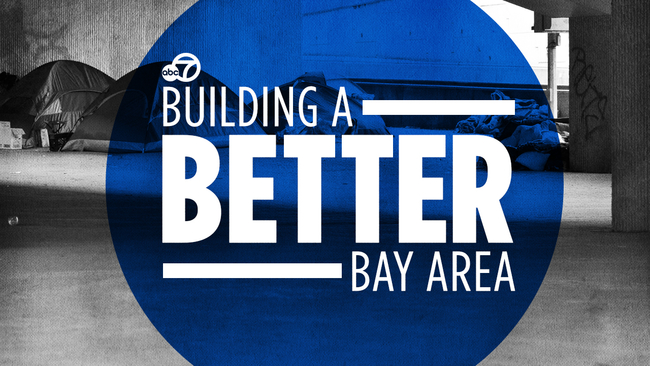