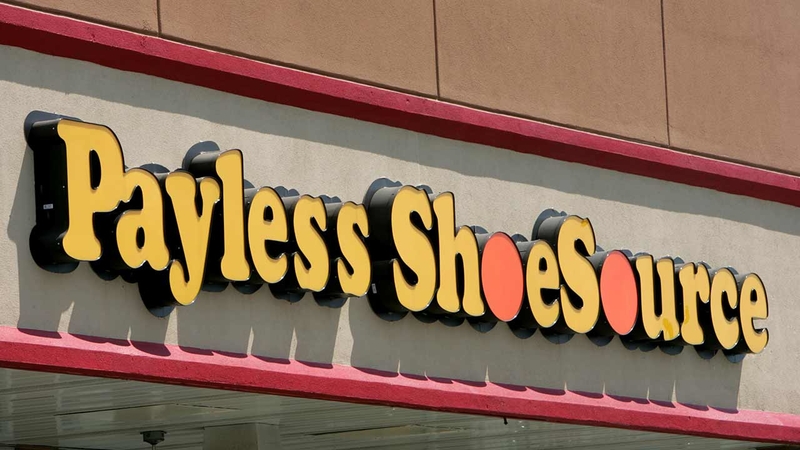 In a break from the trend of brick-and-mortar stores closing their doors, Payless ShoeSource is making a comeback.

The budget shoe retailer first filed for bankruptcy in 2017, then again in 2019, and announced plans to shutter all of its 2,100 retail stores. Now, Payless is under new management and has announced plans to reopen some of its shops, although the company declined to state how many, or the locations of those stores.

"I am pleased to have the opportunity to lead this iconic retail brand into a new strategic phase with a strengthened balance sheet and clean financial outlook," said new CEO Jared Margolis.

YouMail, a robocall blocking app for Android and iPhone, extrapolated this data from the calls its customers receive. According to their research, there were 58.5 billion robocalls made in 2019, 47.8 billion in 2018, and 30.5 billion in 2017 -- meaning there was a 92 percent jump in robocalls in a two-year period.

44 percent of the calls (26 billion) were scams, and 14 percent (8 billion) were telemarketers. Texas and California received the most robocalls, with 6.64 billion and 6.01 billion, respectively.

However, help could be on the way. President Donald Trump recently signed into law the TRACED Act, which would crack down on robocalls.

Credit card use up 7 percent, according to new report

The number of Americans using credit cards is up 7 percent over the last five years, according to a new report.

Packaged Facts, a market research company, said that credit card use usually increases during good economic times, as it creates conditions that widens the pool of credit-worthy customers, and encourages spending.

The research company also noted that the increase in online shopping could have contributed to the uptick in credit card use.

The report also found that consumers prefer general use credit cards over "private label" cards meant to be use at a specific store.