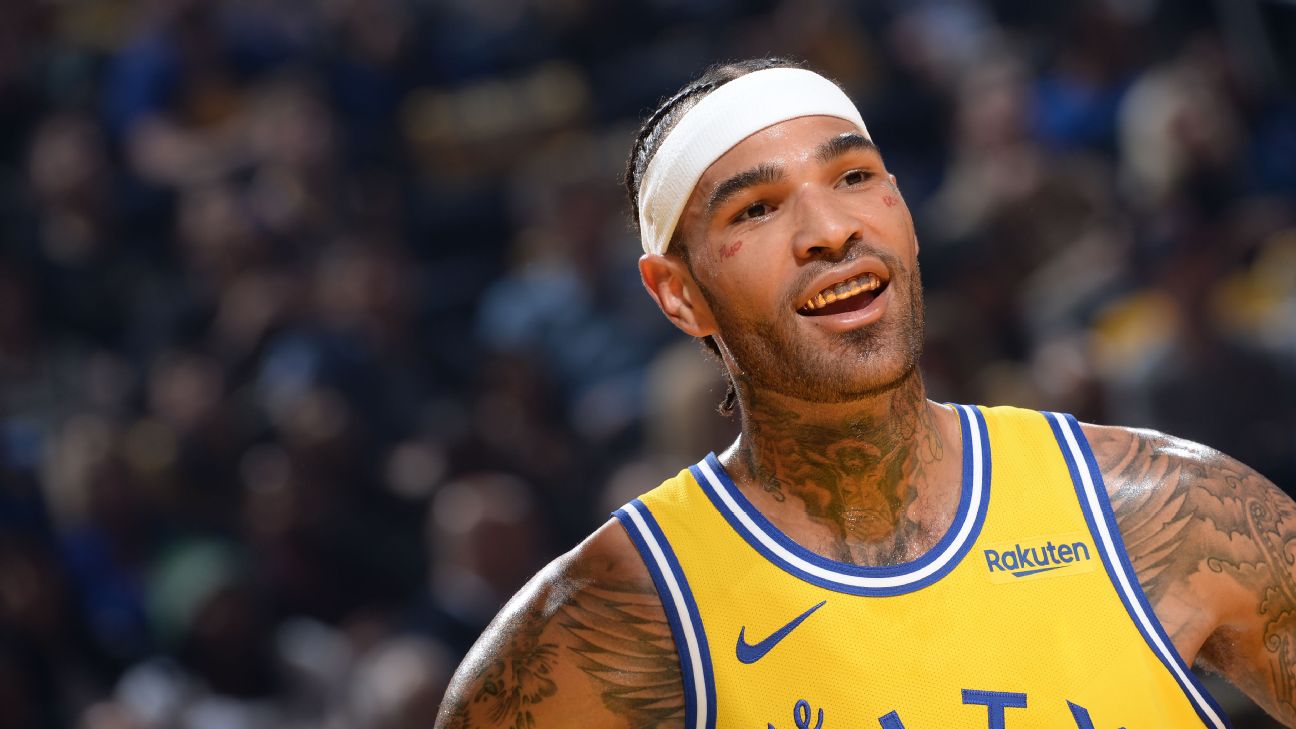 The Golden State Warriors have traded center Willie Cauley-Stein to the Dallas Mavericks for a 2020 second-round draft pick, it was announced Saturday. 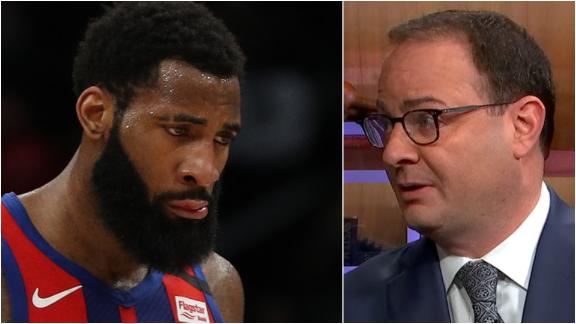