Oscars history, list of every movie to win best picture

KGO
LOS ANGELES -- In the Oscars' 92-year history, the Academy has nominated 563 films in the best picture award.

Some winners, like "Forrest Gump" (1994), are considered classics, while others, like "Silence of the Lambs" (1991), are trailblazers in their genres.

"Titanic" is also one of three movies to win a record 11 awards, joined by "Ben-Hur" (1959) and "Lord of the Rings: Return of the King." Yet the latter takes the cake for being the most-nominated movie to win in every single nominated category.

Few sequels are nominated for best picture and only two have won: "The Godfather Part II" (1974) and "Lord of the Rings: Return of the King."

Only one best picture winner, "The Hurt Locker" (2009), was directed by a woman, Kathryn Bigelow, but a 2020 "Little Women" win (directed by Greta Gerwig) could up that number to two. Female-directed movies have only made that nominee list 14 times.

RELATED: Everything you need to know about the 2020 Oscars

As movie buffs know, winning several awards in other categories does not guarantee best picture success. "Cabaret" (1972) won in eight categories but lost to "The Godfather" for the top prize.

And even though Steven Spielberg is the most-nominated best picture film producer, with 10 nominations, he's only taken home one golden statuette in that category for "Schindler's List" (1993).

Here are the best picture winners listed in reverse chronolectal order. The accompanying year indicates when the film was released, not when it won its Oscar: 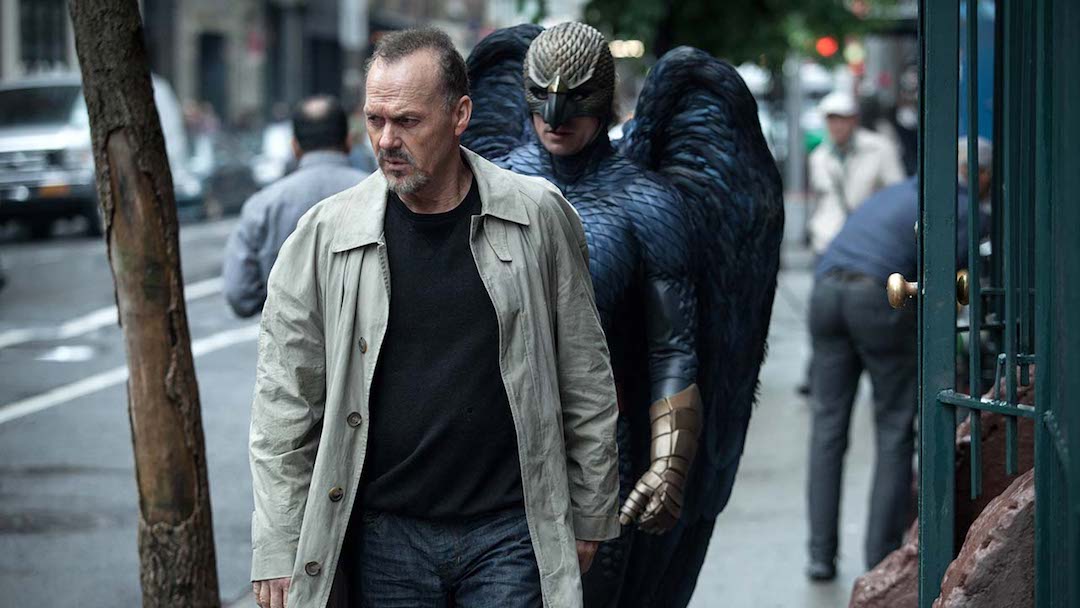 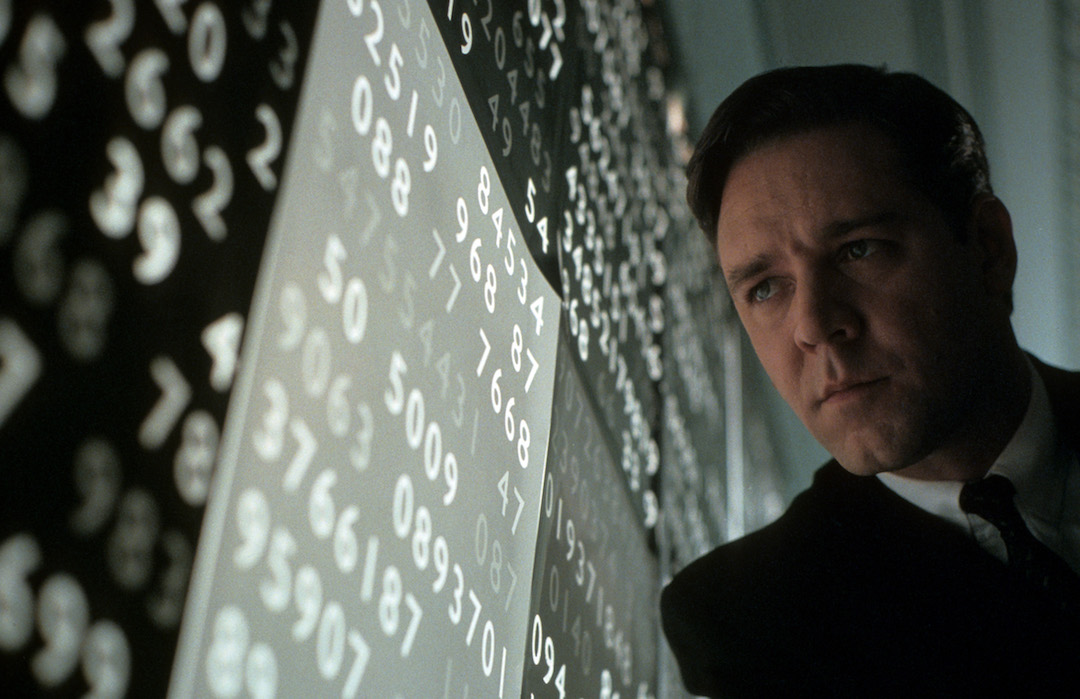 Russell Crowe looking at a wall of numbers in a scene from the film "A Beautiful Mind" (2001). 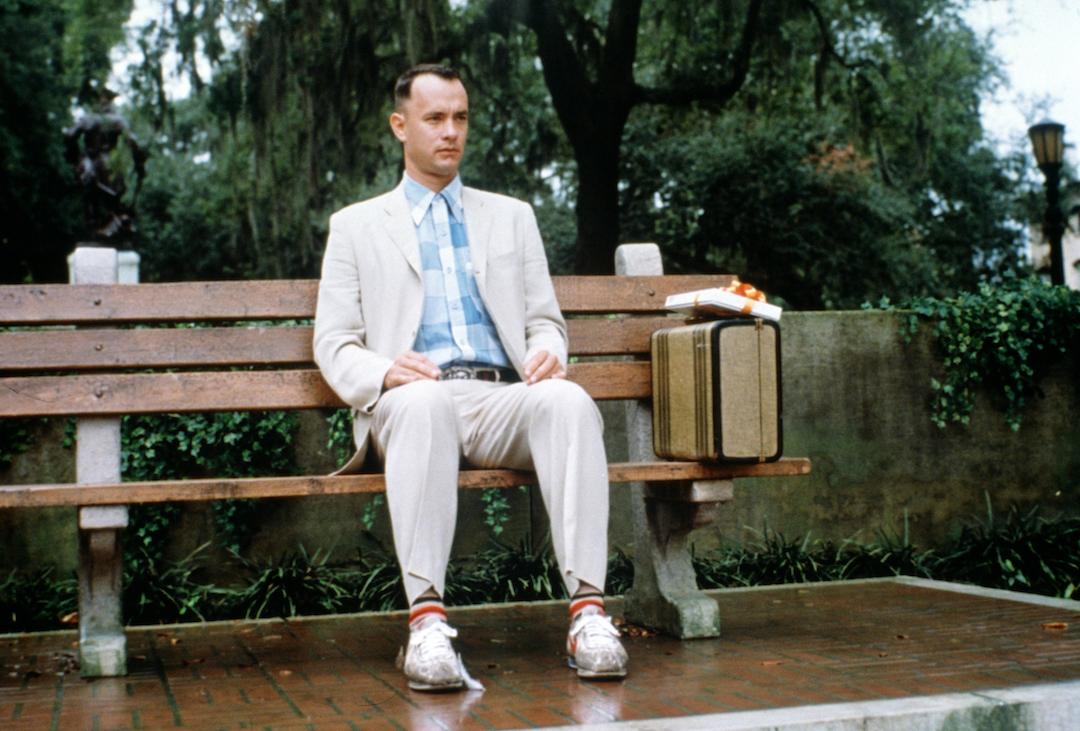 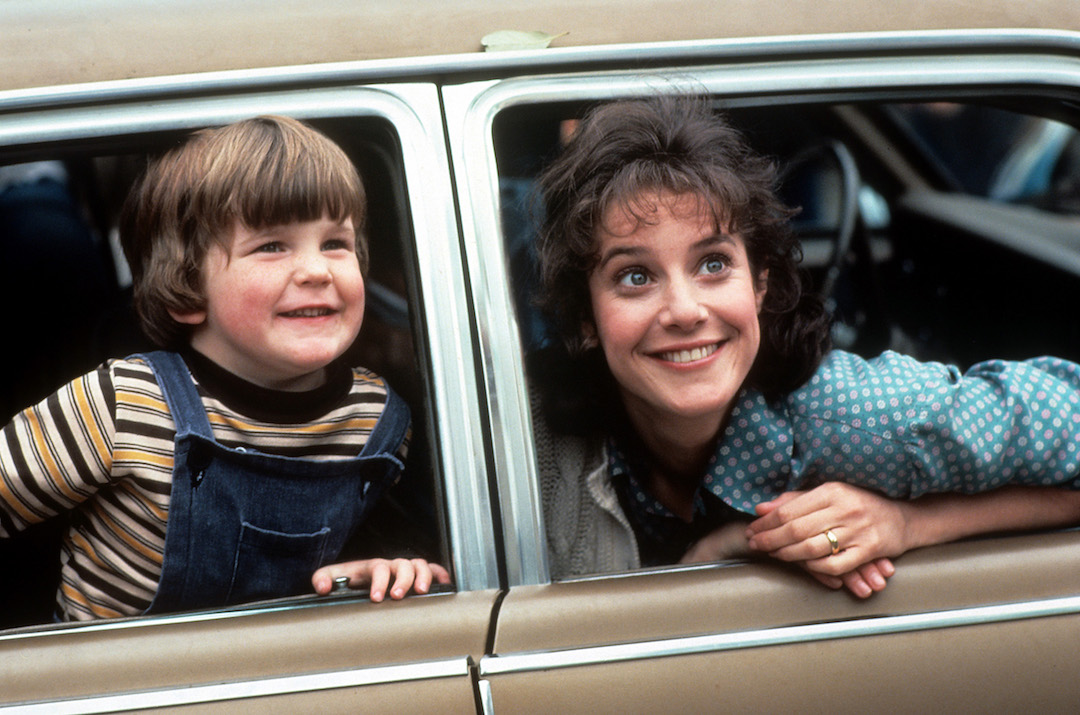 Debra Winger in a scene from the film "Terms of Endearment" (1983). 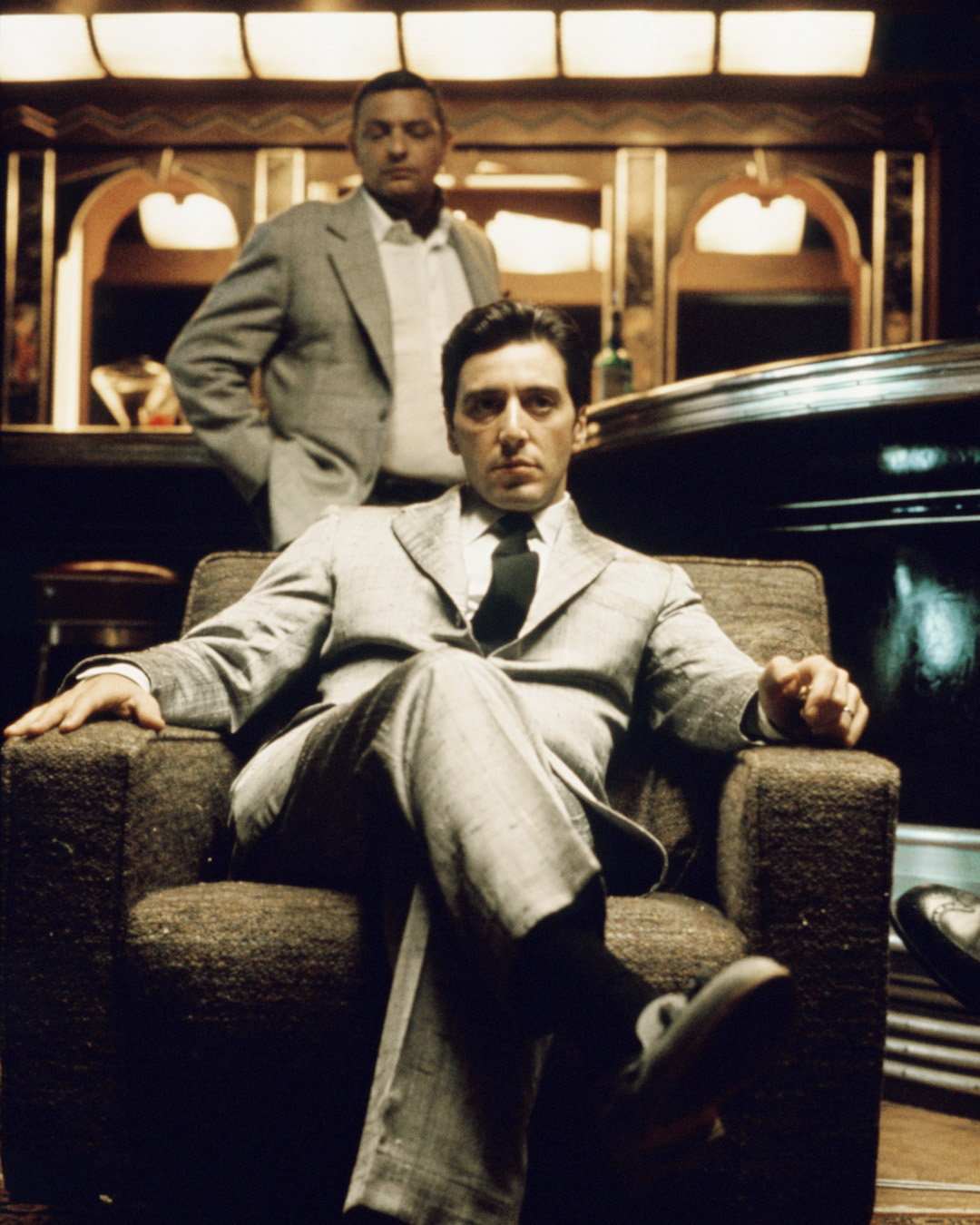 Al Pacino sitting in an armchair in a publicity still issued for the film, "The Godfather Part II" (1974) 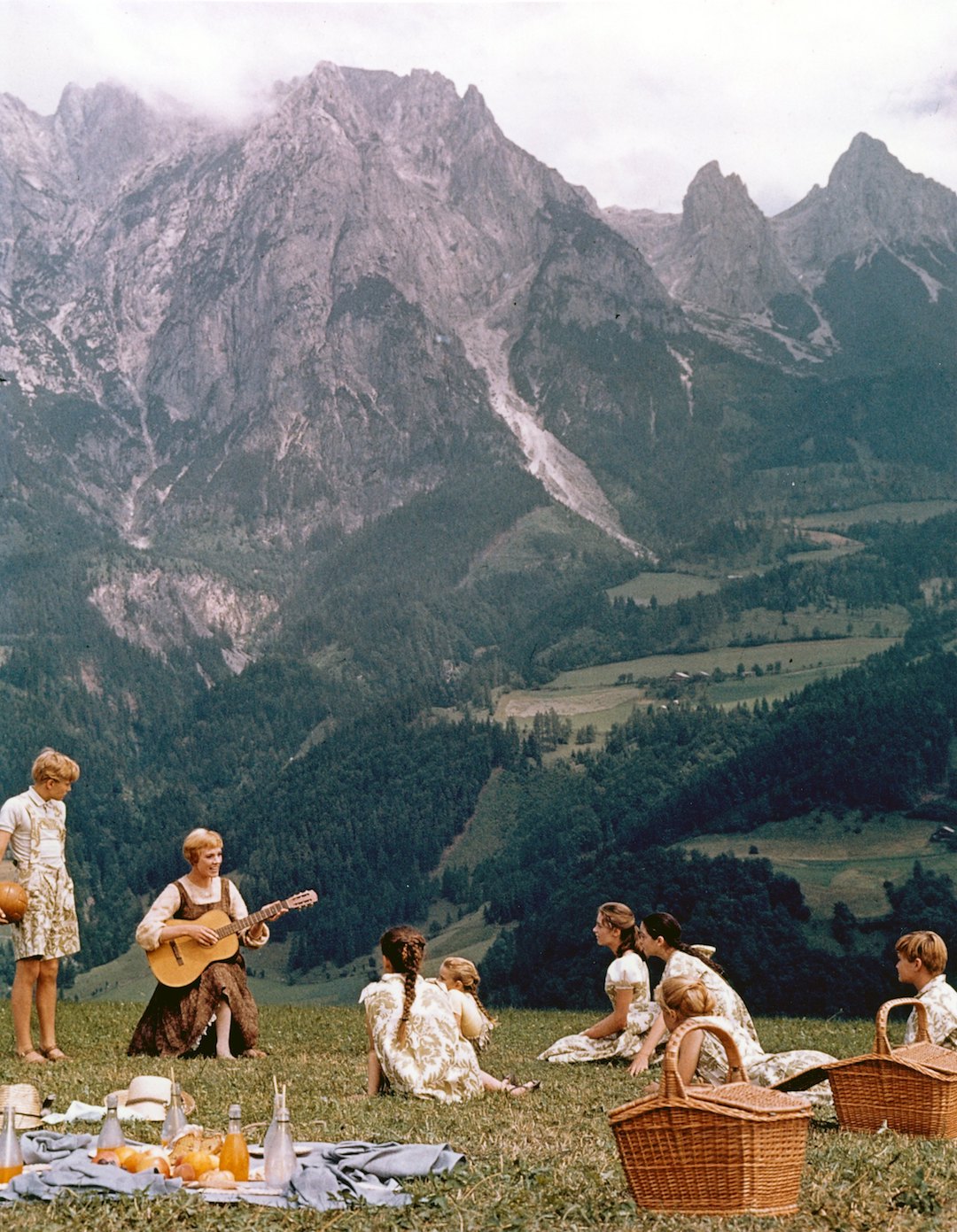 Julie Andrews performs a musical number in the movie "The Sound Of Music" (1964) directed by Robert Wise. 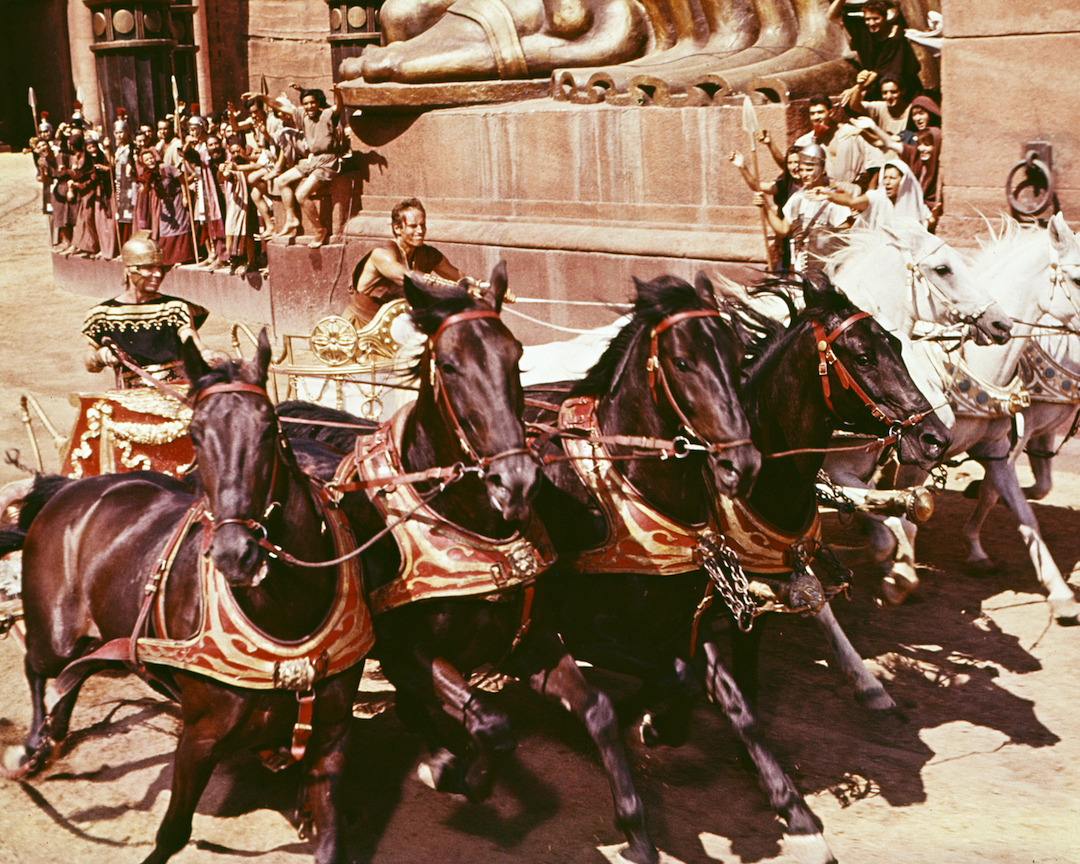 Messala, played by Stephen Boydcompetes against Judah Ben-Hur, played by Charlton Heston, in the chariot racing scene from "Ben-Hur" (1959), directed by William Wyler. 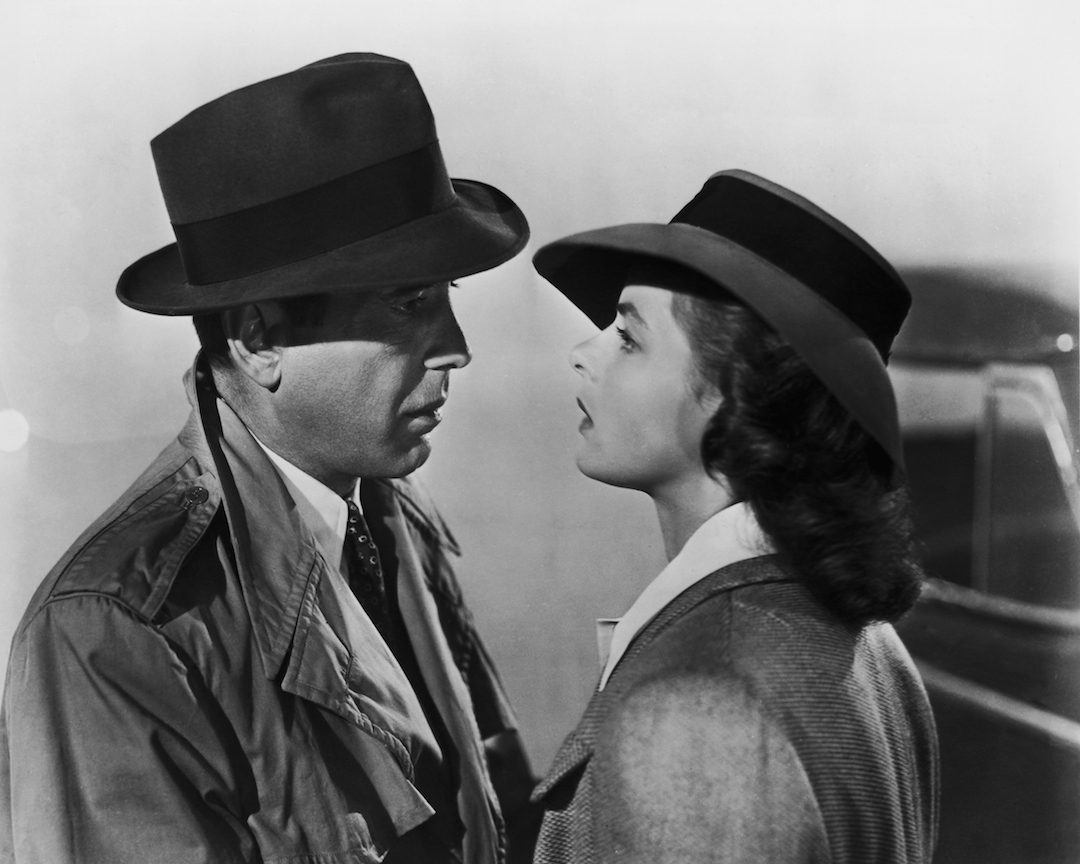 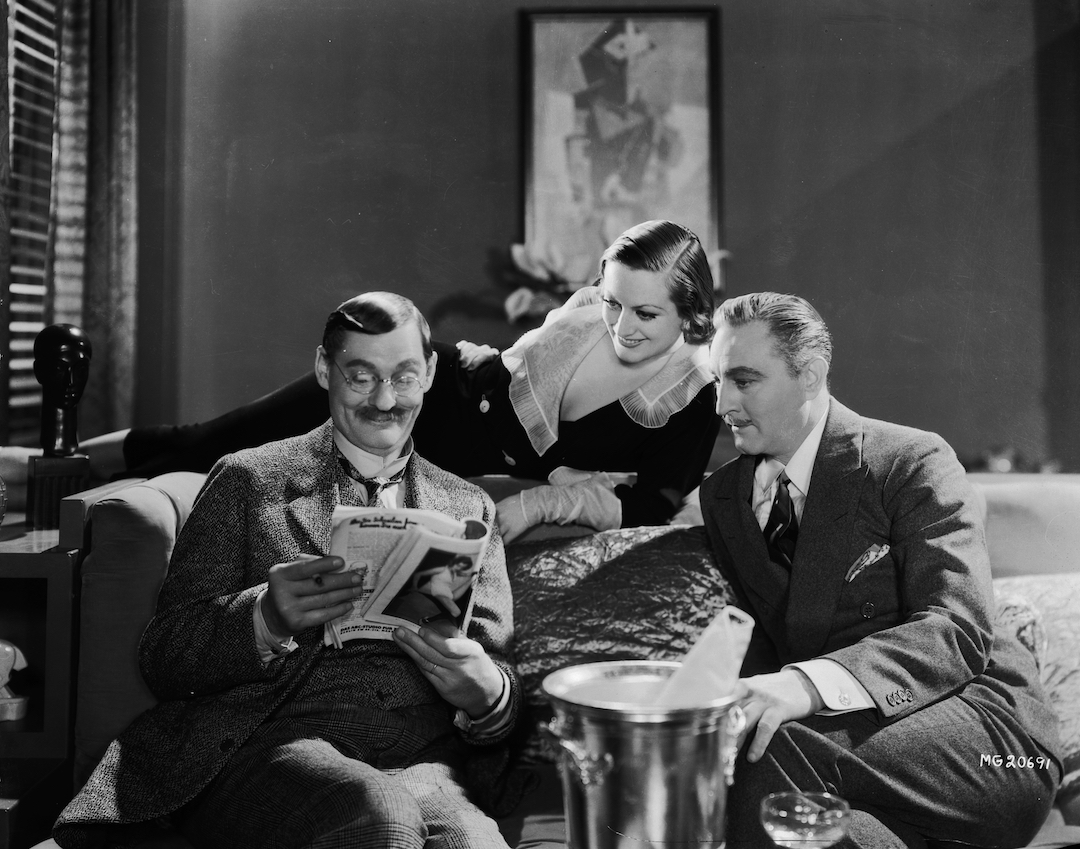 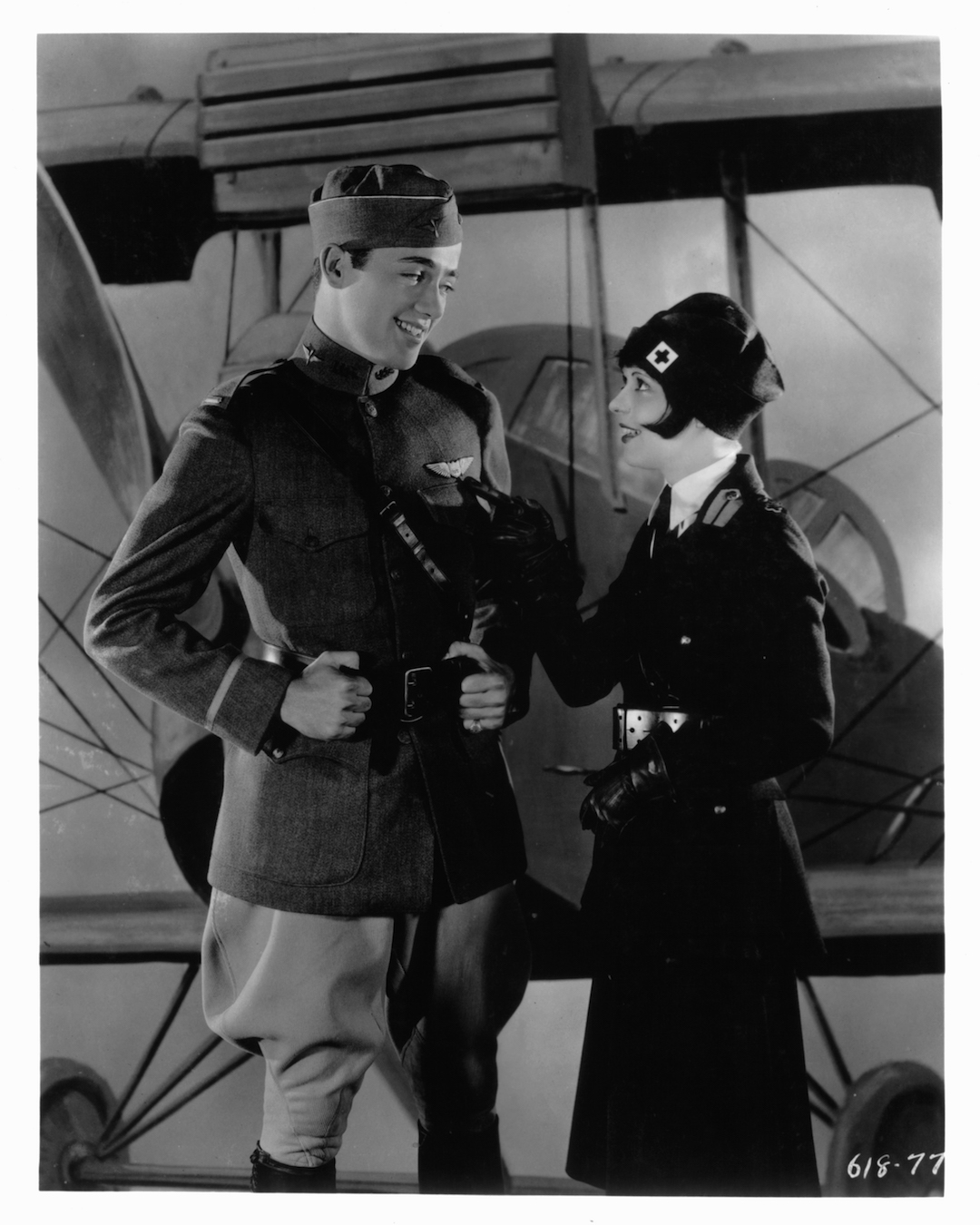 Charles 'Buddy' Rogers and Clara Bow in front of an airplane in a scene from the film "Wings" (1927).