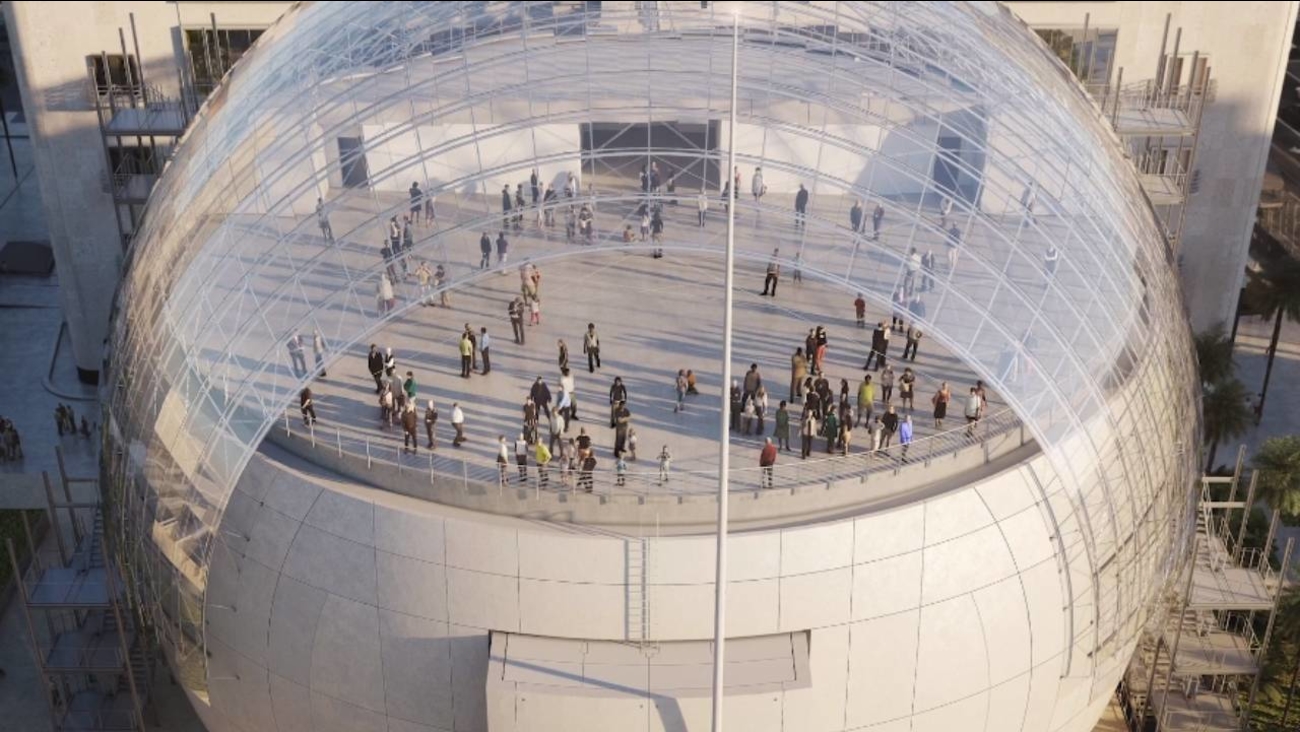 Lee garnered the Academy Award for best adapted screenplay in 2019 for "BlacKkKansman." Almodóvar won an Oscar in 2003 for "Talk to Her" and 2000 for "All About My Mother." This year, composer Gundadóttir took home the Oscar for best original score for "Joker" and was the fourth woman in history to do so. Burtt has several Academy Awards to his name, including those for "Star Wars," "Indiana Jones" and "E.T. the Extra-Terrestrial."

Bill Kramer, Director of the Academy Museum of Motion Pictures, announced, "We will open the Academy Museum with exhibitions and programs that will illuminate the complex and fascinating world of cinema-its art, technology, artists, history, and social impact-through a variety of diverse and engaging voices. We will tell complete stories of moviemaking-celebratory, educational, and sometimes critical and uncomfortable. Global in outlook and grounded in the unparalleled collections and expertise of the Academy, these first exhibitions will establish this museum as incomparable in the world of cinema."

Acknowledging the challenges of the coronavirus pandemic, Kramer continued: "We are keenly aware that we're working towards the opening of the Academy Museum during a time of great challenge. Over the past century, motion pictures have reflected and impacted major historical issues and events. The stories we tell in the Academy Museum are part of those bigger stories, and we are committed to highlighting the social impact of motion pictures. We look forward to brighter days for everyone, everywhere."

The six-level museum will be located in the heart of Mid-City's museum row. The Academy Museum's David Geffen Theater and Ted Mann Theater will hold screenings, museum member programs and panel discussions year round. Museumgoers will be able to explore the Stories of Cinema gallery which showcases the diverse history of motion pictures, and highlights famous movies such as "The Wizard of Oz," "Citizen Kane" and "Real Women Have Curves."

Visitors will also be treated to immersive experiences, exploring the legendary visual effects of "The Matrix" and reenacting their own "Bullet Time" moment on a green screen set. Another simulation experience will allow visitors to act out walking on stage at the Dolby Theatre and accepting their very own Oscar.

In addition to these galleries and experiences, the Academy Museum will host temporary exhibitions, the first of which will highlight the works of Japanese animator Hayao Miyazaki, winner of the 2003 Oscar for best animated feature for "Spirited Away." As the first major exhibition of Miyazaki's work in the United States, the display will showcase over 300 concept sketches, character designs, storyboards, layouts, cels, backgrounds, film clips and immersive environments.

Hours and ticket prices for the Academy Museum have yet to be announced. For more information on exhibitions, programs, collections and membership visit academymuseum.org.
Report a correction or typo
Related topics:
arts & entertainmentlos angelescelebrityeducationoscarsacademy awardsmuseumsspike lee
Copyright © 2020 OnTheRedCarpet.com. All Rights Reserved.
MUSEUMS 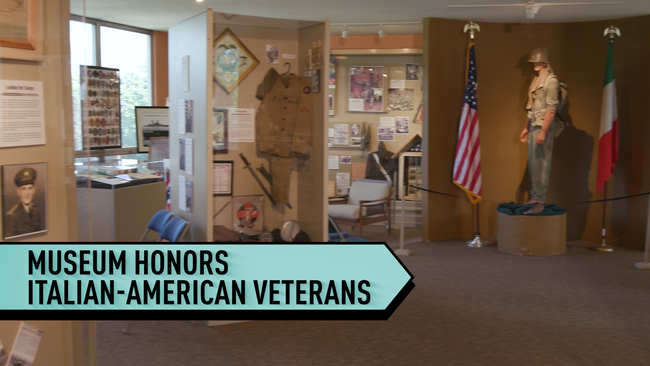