SAN FRANCISCO (KGO) -- More than 475,000 loans were approved across the U.S. in the second round of funding for the Paycheck Protection Program, according to newly released data from the Small Business Administration.

The data suggests three times as many loans are being processed from smaller lenders compared to big banks.

As of Tuesday, all federal loans exceeding $2 million will now get a full review to verify the business is actually eligible for the funding. This is to prevent big corporations or restaurant chains like Ruth's Chris and Shake Shack who received a combined $30 million, from accessing PPP loans.

"There are power structures in this economy that are playing out," said Anat Admati, a Stanford economics professor. "We're seeing small businesses, one by one, a little more powerless."

So who's really to blame? It goes back to the legislation passed by Congress.

Provisions in the law allowed larger businesses with less than 500 employees per location to be eligible. There was no restriction on companies who could access money elsewhere. That's where pro-sports teams like the L.A. Lakers managed to slide by with $4.6 billion before returning it.

According to SBA data, California still lags behind Texas with the second highest number of approved PPP loans. In the last round of funding, the average loan size was roughly $239,152 with 70 percent of the loans being worth less than $150,000.

It's unclear from the SBA how thorough the newly required 'review process' will be.

"It depends on who does it and how transparent it actually is," Admati said. "We'll have to see."

As of Tuesday night, $52 billon out of the PPP's $310 billion has been allocated.
Report a correction or typo
Related topics:
societysan franciscostanford universityeconomysmall businesscoronavirus helpcoronaviruspandemiccongresscovid 19 pandemiccovid 19
Copyright © 2021 KGO-TV. All Rights Reserved.
RELATED 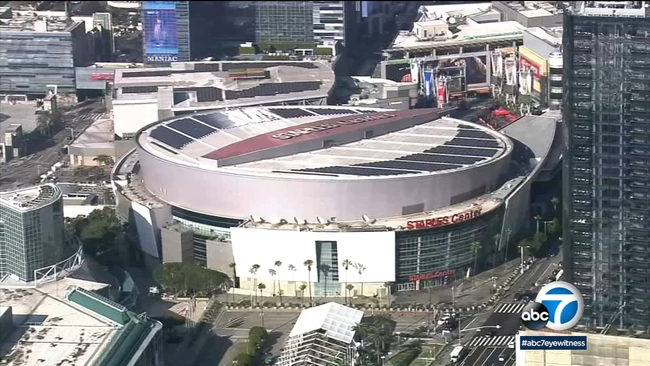 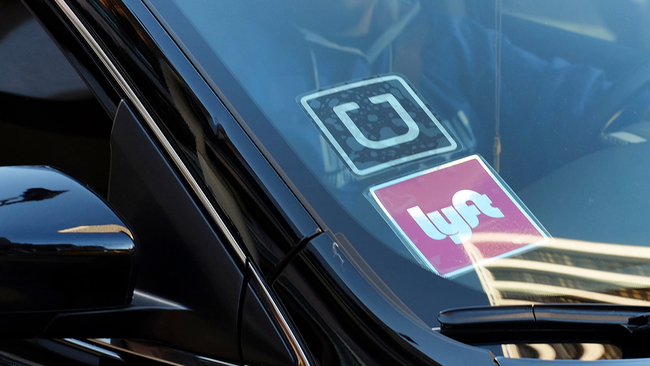 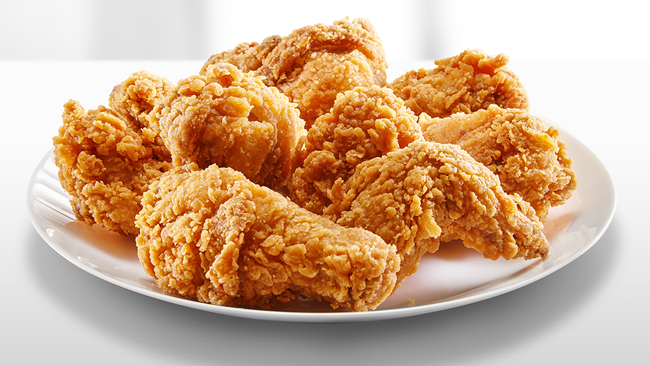