Around 2 a.m., officers responded to Byron Highway just north of Holey Road and found Denton lying on the dirt shoulder outside of a 2019 Dodge Charger.

He was taken by ambulance to a hospital in Antioch, but died of his injuries there, CHP said.

Investigators determined that Denton was speeding southbound on Byron Highway and didn't navigate a turn in the roadway, striking the dirt shoulder and rolling the vehicle over several times.

He apparently was not wearing a seat belt and was ejected through the sunroof.

Fans and celebrities took to Twitter to express their remorse of Denton's death. Many described him as a Bay Area legend, who pioneered the rap scene from the Bay Area to Los Angeles.

Rest In Peace to Young Curt a Bay Area legend 🙏🏾

RIP YOUNG CURT ! A Bay Area Pioneer who never got his credit . He influenced slang & production from the bay all the way down to LA artists who got on the wave

Authorities have not yet determined if impairment was a factor, and are still investigating.

Anyone with information about the crash is asked to call the CHP's Contra Costa-area office at (925) 646-4980
Report a correction or typo
Related topics:
societybyroncar crashcelebritychprappercrane accidenthighwayscrash
Copyright 2020 by Bay City News, Inc. Republication, re-transmission or reuse without the express written consent of Bay City News, Inc. Is prohibited.
CAR CRASH 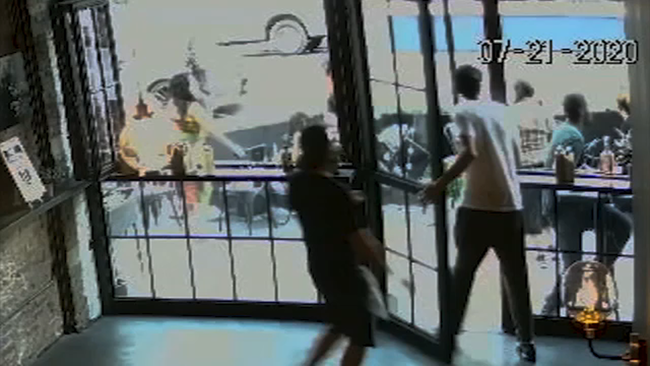