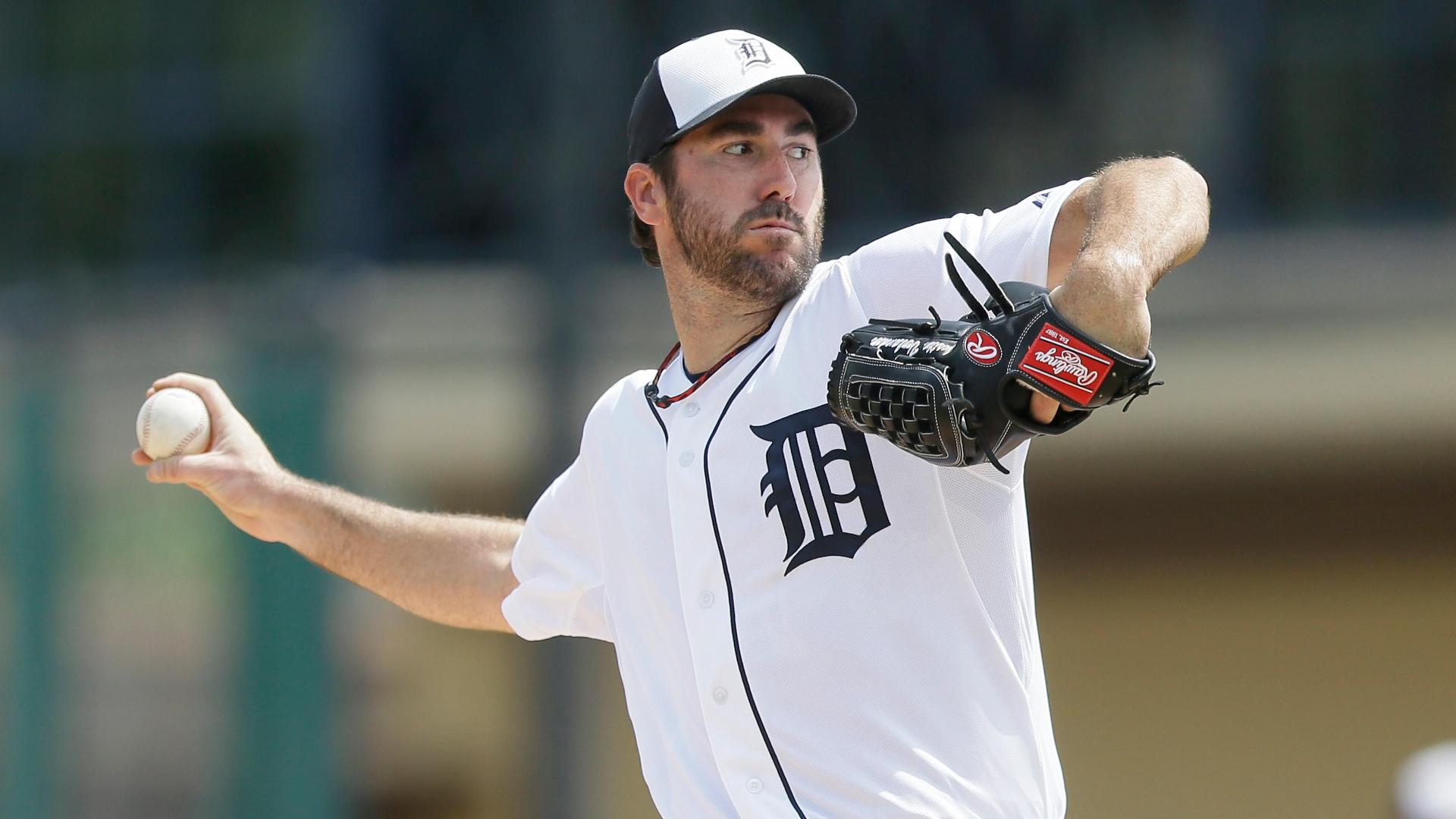 NEW YORK -- A record 115 major league players are starting the season on the disabled list.


The commissioner's office has records dating to 1995, when 46 players started the year on the DL. Because of expansion to 30 teams in 1998, MLB says it is virtually certain that the DL total was not higher in a season before its DL records began. Before 2008, the only season in which the opening DL total reached triple digits was 2001 with 104.


Oakland and Texas started with eight players each on the DL. Minnesota was the only team with none. 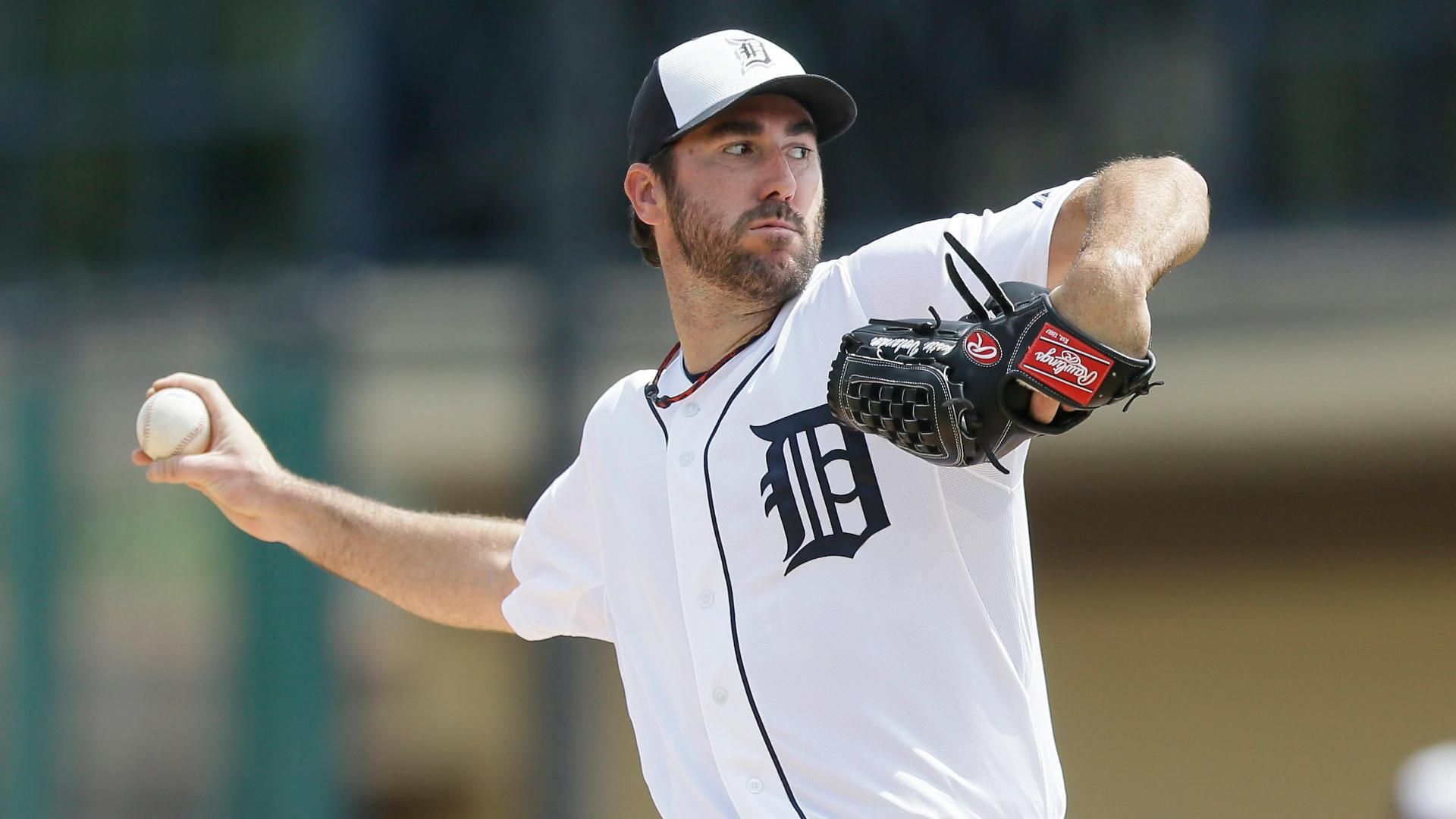