Martinez Unified board member called out for AC comments 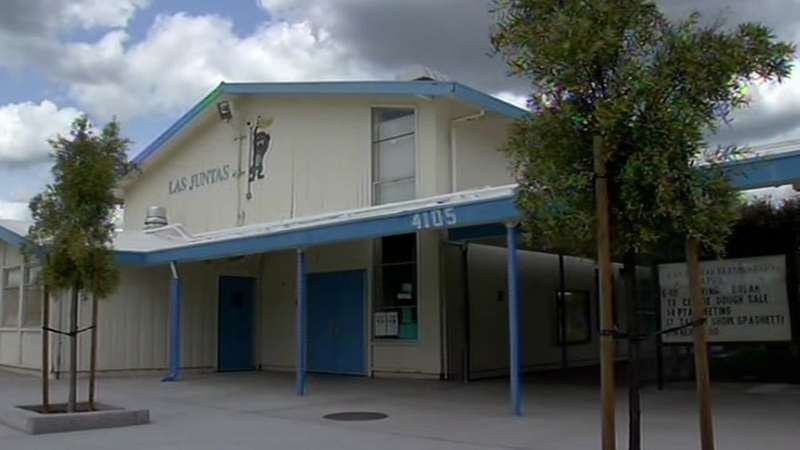 Martinez Unified board member called out for AC comments

MARTINEZ, Calif. (KGO) -- Parents in Martinez are demanding an explanation from a longtime member of their school board for making comments they call insensitive.

During a school board meeting last week, board member Denise Elsken chimed in on why one elementary school needs air conditioning more than another. However, she says her words were manipulated -- possibly by a former board member.

"I think somebody who thinks that way has no business being on our school board," parent Carrie Rochin said.

"What did she just say? I had to listen to it a couple times to make sure I heard it right before I got upset," Rochin said.

Many parents are calling her assumptions prejudiced.

In a statement, Elsken did apologize for portraying the district in a bad light. It reads, in part, "I was simply trying to make a point that in light of the fact that it already has cool roofs and some temperature control that I believed there were other more important needs at Las Juntas that would better serve its students."

Elsken calls herself an advocate for Las Juntas families. Her two kids went there, she lives in the district, and she's served on the board 16 years.
Related topics:
educationmartinezchildren's healthair conditionerchildrenschoolheatstudents
Copyright © 2021 KGO-TV. All Rights Reserved.
More Videos
From CNN Newsource affiliates
TOP STORIES