The two-year investigation concluded that Yale "rejects scores of Asian American and white applicants each year based on their race."
AP
By Michael Balsamo 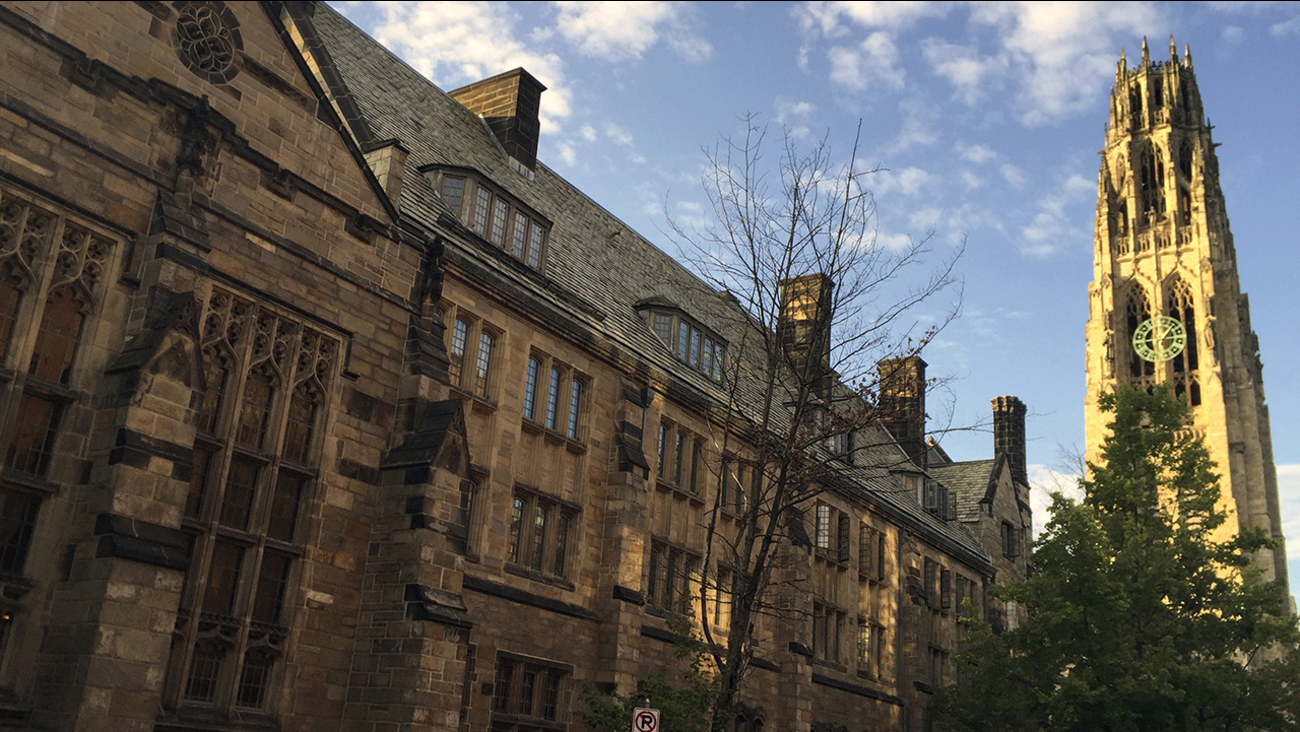 The two-year investigation concluded that Yale "rejects scores of Asian American and white applicants each year based on their race, whom it otherwise would admit," the Justice Department said. The investigation stemmed from a 2016 complaint against Yale, Brown and Dartmouth.

Prosecutors found that Yale has been discriminating against applicants to its undergraduate program based on their race and national origin and "that race is the determinative factor in hundreds of admissions decisions each year." The investigation concluded that Asian American and white students have "only one-tenth to one-fourth of the likelihood of admission as African American applicants with comparable academic credentials," the Justice Department said.

"Unlawfully dividing Americans into racial and ethnic blocs fosters stereotypes, bitterness, and division," Dreiband said in a statement. "It is past time for American institutions to recognize that all people should be treated with decency and respect and without unlawful regard to the color of their skin."

The investigation also found that Yale uses race as a factor in multiple steps of the admissions process and that Yale "racially balances its classes."

The Supreme Court has ruled colleges and universities may consider race in admissions decisions but has said that must be done in a narrowly tailored way to promote diversity and should be limited in time. Schools also bear the burden of showing why their consideration of race is appropriate.

Yale has previously denied that its admissions process discriminates against Asian Americans or any other ethnic group. Responding to the 2018 announcement of the investigation, Yale's president said race is just one of "a multitude" of factors the school considers when weighing applications.

"Yale College could fill its entire entering class several times over with applicants who reach the 99th percentile in standardized testing and who have perfect high school grade point averages, but we do not base admission on such numbers alone," President Peter Salovey wrote. "Rather, we look at the whole person when selecting whom to admit among the many thousands of highly qualified applicants."

Over the previous 15 years, he said, the number of Asian American students in Yale's incoming classes grew from 14% to 22%. He added that the school's approach "complies fully with all legal requirements and has been endorsed repeatedly by the Supreme Court."

The Justice Department has demanded that Yale immediately stop and agree not to use race or national origin for upcoming admissions. The government also says that if Yale proposes that it will continue to use race or national origin as a factor in future admission cycles, the college must first submit a plan to the Justice Department "demonstrating its proposal is narrowly tailored as required by law, including by identifying a date for the end of race discrimination."

The Justice Department has also previously raised similar concerns about Harvard University, which prosecutors accused of "engaging in outright racial balancing," siding with Asian American students in a lawsuit who allege the Ivy League school discriminated against them.

A federal judge in 2019 cleared Harvard of discriminating against Asian American applicants in a ruling that was seen as a major victory for supporters of affirmative action in college admissions across the U.S. That ruling has been appealed and arguments are scheduled for next month.