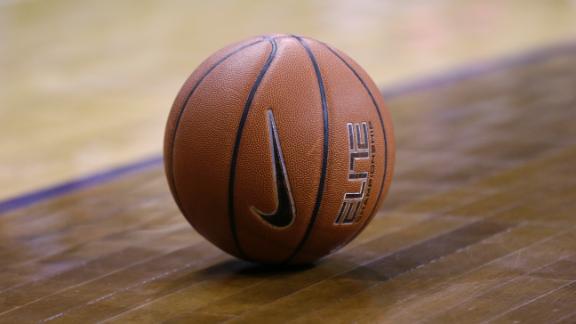 
University President Larry Dietz confirmed that Ward and Leetch were among those killed as a Cessna 414, returning from the Final Four in Indianapolis, crashed just short of the airport after midnight.

Dietz made the announcement in an email to students, faculty and staff, saying "words cannot fully express the grief that is felt."


According to his tweet Monday night, Ward had flown to Indianapolis on a private plane to watch the Final Four.


"To lose a bunch of friends much too early is devastating," head coach Dan Muller said in a statement. "To all of the families and friends, my deepest condolences and my prayers are with you. To Aaron Leetch, a friend, colleague, and mentor, I will miss you so much. And to my dear friend Torrey Ward, I love you so much, I will miss you every day and I can't wait to see you again.


"On behalf of our entire program, we appreciate everyone respecting our privacy at this time to grieve, and we will all miss Aaron, Torrey and those involved. We are here for all families and friends, and we will stick together through this tragedy."


Sophomore center Reggie Lynchsaid Muller informed his players about Ward's death during an 8 a.m. team meeting. He said that a local priest also spoke with the team after it had received the news.


Ward, who was divorced, had a fiance and two children, Torrey and Tamia, Lynch said. He played at UAB before going overseas to start a professional career. Ward was named associate head coach after the 2013-14 season.


Tate said a Tuesday afternoon news conference has been scheduled.


"He was just the coolest coach," Lynch said. "He was a good dude, like, he was your friend. He was a great dude. He made friends with everyone. ... I'm hurting so bad right now."


Jeff Goodman of ESPN.com and The Associated Press contributed to this report.