Augusta National files for trademarks of 'A Tradition Unlike Any Other' 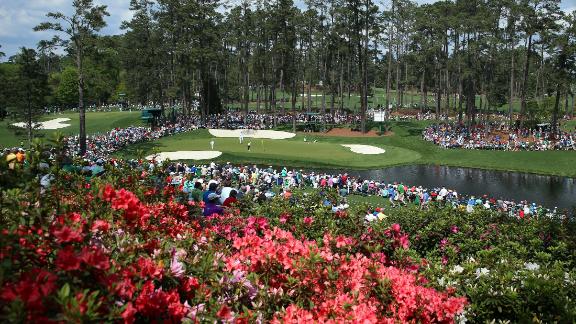 It was broadcaster Jim Nantz who first said it, but it's Augusta National that has filed to trademark it.


The club filed for two trademarks to Nantz's familiar phrase "A Tradition Unlike Any Other" in September.


One trademark that would tie the mark to the Masters asserts that Augusta National's first use of it came in 1989. It is believed Nantz first used it leading up to his first Masters broadcast in 1986.

The second trademark is to use the phrase on everything from shirts and pants to dresses, sleepwear and headwear.


The examining attorney for the U.S. Patent & Trademark Office did not make a connection to Nantz and didn't object to Augusta National's filing.


Nantz' agent Sandy Montag told ESPN.com on Thursday that, to his knowledge, his client was not aware that the club had registered for the mark, but that it presented no issue.


"It's the same language in every contract," Montag said. "Whatever work you do for the network is owned by the network, not you."


An Augusta National spokesperson told ESPN.com that the club has claimed rights to the phrase and will eventually own the registered trademark, as the periods in which people or companies can oppose the filing have both passed without issue.


As for Nantz, the spokesman for the club said that because he is part of the Masters broadcast, he would not be prohibited from using the phrase.


It's unclear how the trademark filing could affect Nantz if he wanted to use the phrase outside of the broadcast, such as in promoting speaking engagements and appearances.


An article published on the official Masters website in 2013 said that Nantz came up with the phrase when CBS golf producer Frank Chirkinian brought Nantz up to Augusta a month before the 1986 event to shoot network promos.


The club is selling at least one item -- a retro T-shirt -- bearing the phrase in its merchandise tent this year.


Augusta National is often thought of as the least likely organization to cash in. It doesn't have a public sale of tickets, and four-day Masters badges, for which patrons pay $325, often are peddled for more than $4,000. The club's famous pimento cheese sandwich only costs $1.50 at the concession stand.


But an online search of the U.S. Patent & Trademark site reveals that the golf club is at least getting more serious about protecting its intellectual property.


Aside from filing for the trademark for "A Tradition Unlike Any Other," Augusta National, in the last five years, has filed trademarks for Berckmans Place, the hospitality area along the fifth-hole fairway, and for the names of three of the restaurants inside -- Calamity Jane's, Mackenzie's Pub and Ike's Place. Additional trademarks Augusta National has filed for since 2010 include Eisenhower's Tree, Ike's Tree, Green Jacket, Augusta National and Masters Tournament.


Some broadcasters have sought to protect their familiar lines. Basketball broadcaster Bill Raftery, who recently called his first Final Four for CBS, has filed to protect his signature-speak "Onions" and "With A Kiss." Ring announcer Michael Buffer aggressively defends his trademarked line "Let's Get Ready To Rumble," which has made him millions of dollars.

Augusta National files for 'Tradition' trademark
ESPN sports business reporter Darren Rovell breaks down why Augusta National decided to file a trademark on the phrase "A tradition unlike any other." 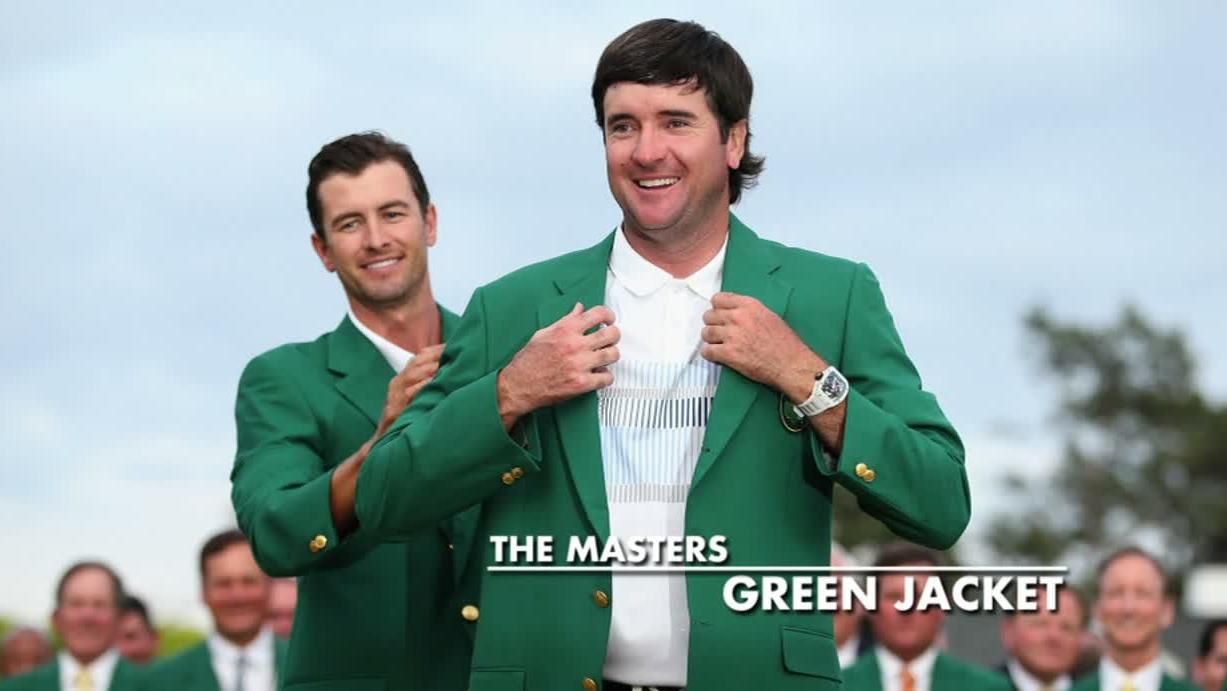