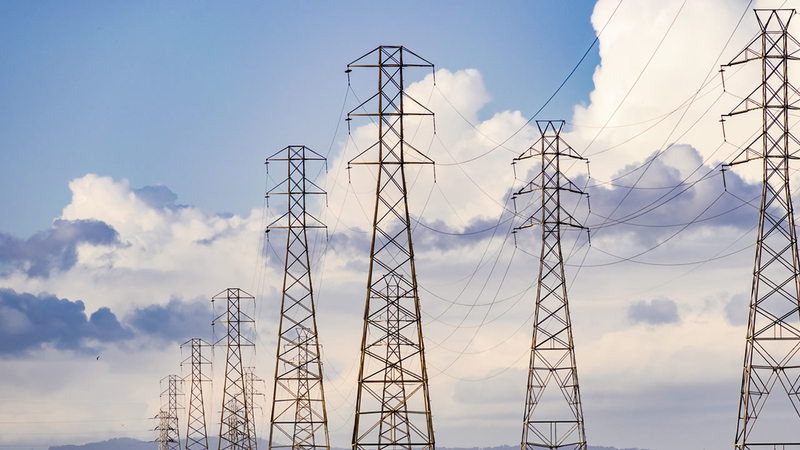 SAN FRANCISCO (KGO) -- PG&E is considering shutting off power to parts of Northern California as high winds are expected to create high fire danger in coming days, all while a grueling heat wave sweeps the region.

"PG&E may need to cut power this weekend to parts of Northern California due to an increased risk that its equipment could spark a wildfire," said company spokesperson Tamar Sarkissian.

As of Thursday afternoon, the utility had not yet called for a PSPS, or Public Safety Power Shutoff, for anywhere in California. However, a "PSPS watch" is in effect Saturday and Sunday for areas north of Sacramento and in the Sierra foothills as areas where a PSPS might be necessary.

While the Bay Area isn't yet under a PSPS watch, but high winds could still create fire danger locally. Winds are expected to peak Saturday night into Sunday morning with gusts up to 55 mph.

"This is a totally 'normal' set up this time of year," said ABC7 News meteorologist Drew Tuma of California's fire season. "It doesn't look to be as strong as 2017, but this is the exact setup PG&E looks at to turn people's power off."

Part of the Bay Area is under a fire weather watch this weekend, but Tuma expects that to be upgraded to a red flag warning before Saturday.

Firefighters in the North Bay are watching the weather closely.

"The concern for us is is dry conditions, which aren't getting any better. Now the concern is winds and heat this weekend, and crews are ready," said Santa Rosa Assistant Fire Marshal Paul Lowenthal.

Less than a week after a massive blaze was contained in Sonoma County, firefighters in the North Bay are preparing for a weekend of extreme fire conditions.

"Those poor people who rebuilt homes up there after the Tubbs Fire, but great teamwork by CAL FIRE," said Santa Rosa Resident Mark Kemp.

Firefighters stopped forward progress of the fire at 12 acres and no homes were lost.