KGO
SANTA CLARA, Calif. (KGO) -- Super Bowl 50 will be held at Levi's Stadium in Santa Clara next February, but San Francisco will become something of a national playground. 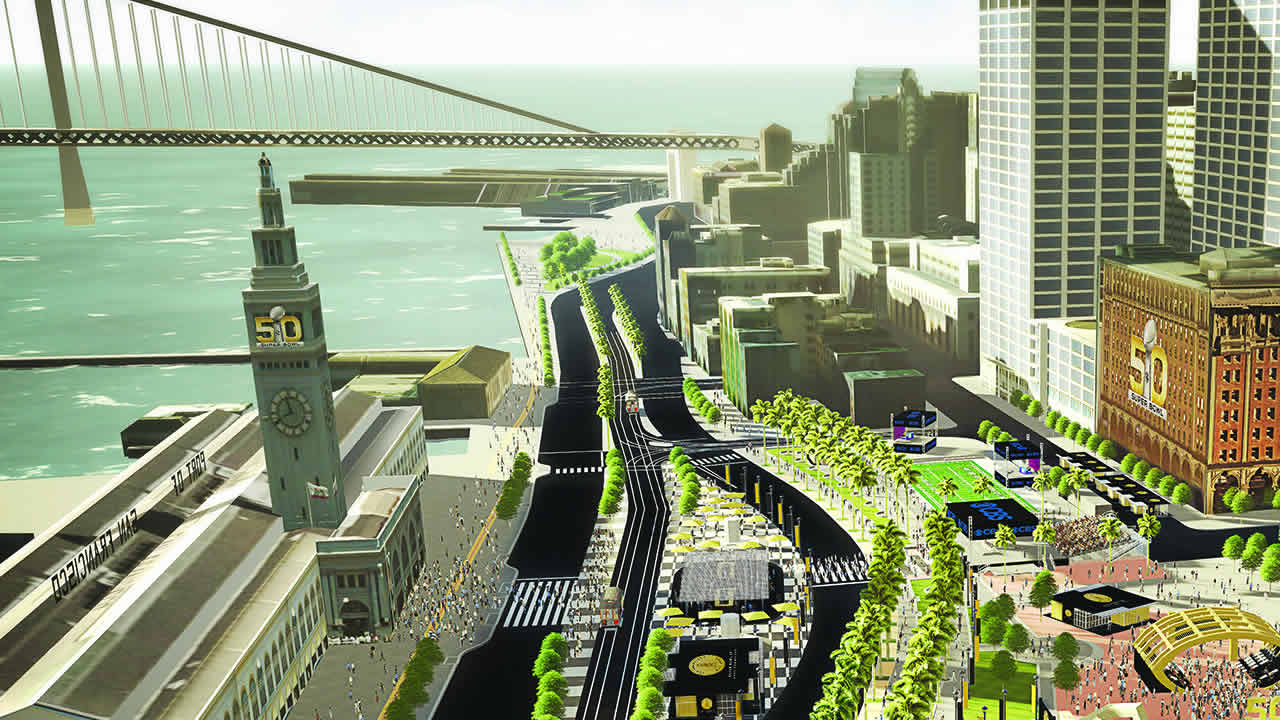 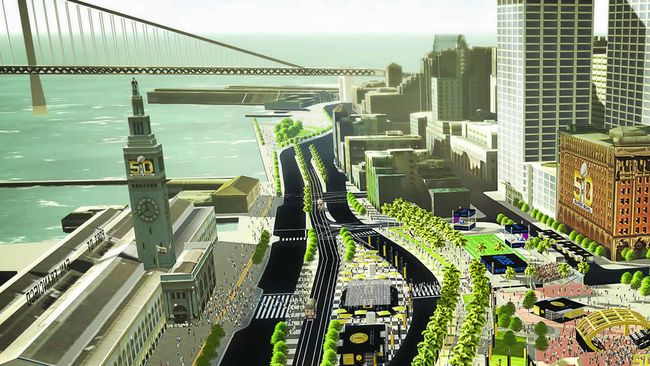