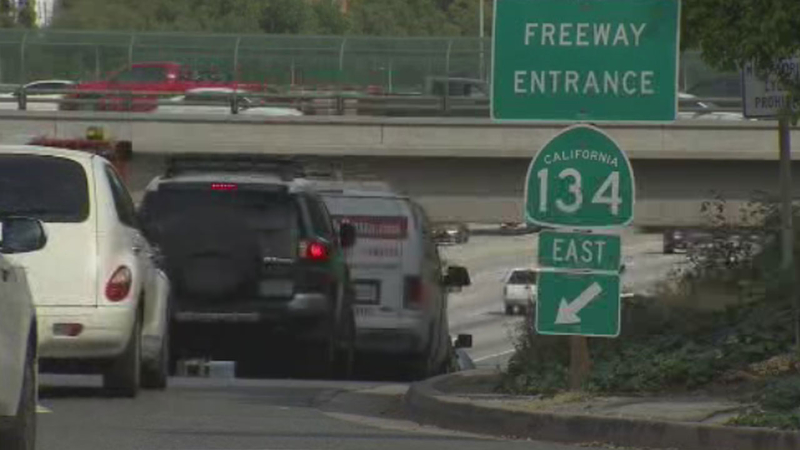 That brings the state's total population to almost 40 million.

The report found that 421 of California's 482 cities had increases in population. 57 cities had more people leaving than coming in.

Growth was strongest in the Bay Area, Central Valley, and Southern California. San Francisco and San Jose both made the list of top five cities with the most growth. San Francisco added almost 10 thousand new residents, while San Jose had 8,500.

Officials say those areas with the most growth were likely due to housing construction and "positive domestic migration."

The report also found that wildfires made a big difference in some areas. Sonoma, Napa, and Mendocino counties had the most housing loss due to fire last year.

The company says water leaking into the trailer tow could corrode wiring and damage the towing module.

If that happens, Ford says the turn signals could start flashing rapidly, the heater and A/C unit may be damaged, and the radio and navigation controls could stop working, among other issues. Wire corrosion could also eventually cause a fire.

Dealers will fix the issue for customers at no cost.

Every new vehicle sold in the U.S. will now be required to have a backup camera as a standard feature.

The rule was mandated by the National Highway Transportation Safety Agency in 2014, and just took effect.

Advocates hope the cameras will lead to fewer instances of drivers backing into people due to a lack of visibility.

The Department of Transportation says more than 200 people are killed and 12 thousand more are injured each year due to "backover" crashes. Rearview cameras have already been found to reduce backup-related crashes by 17 percent, according to the Insurance Institute for Highway Safety.