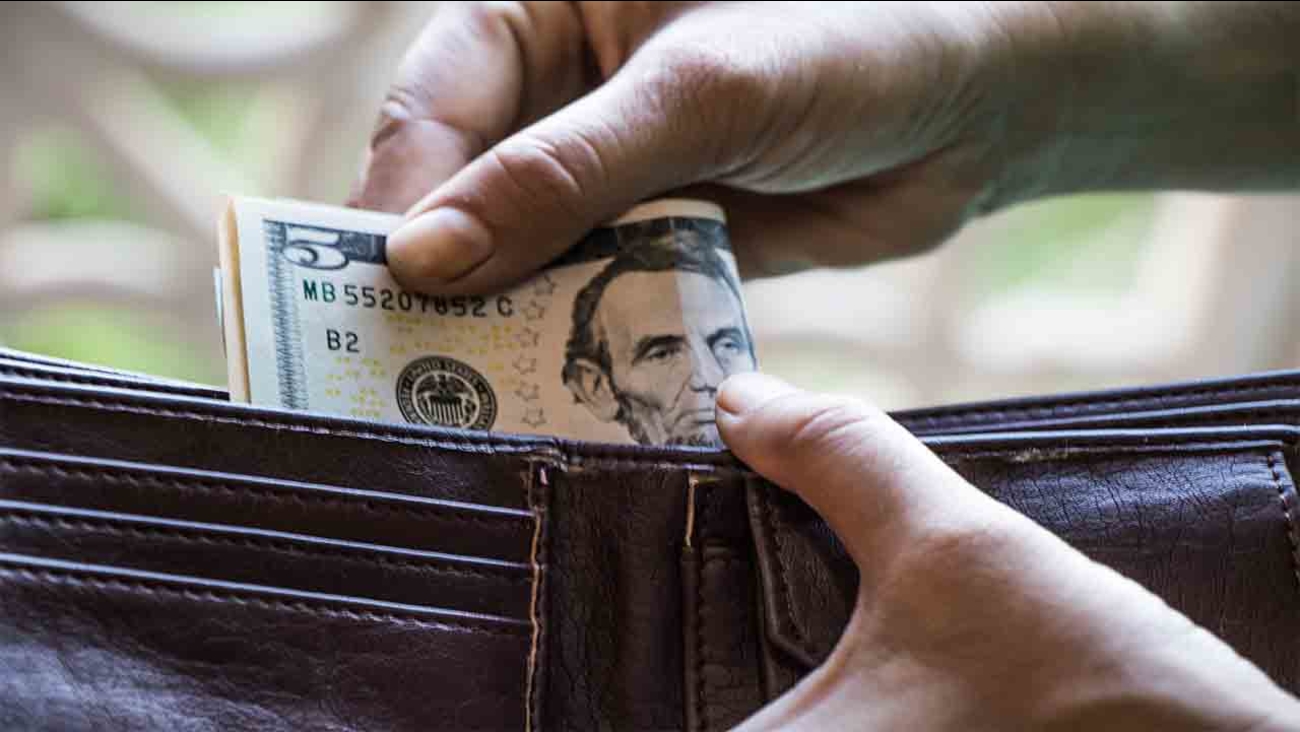 Spending dips to kick off 2018

Spending dropped last month, in the biggest decline in 11 months. Americans cut back in January, holding off on purchasing cars, furniture, and other items.

The change pushed down retail sales by three tenths of a percent. It's the largest setback since a half a percent fall in February of 2017.

The slowdown comes after three months of robust spending from September through November, which fueled the best holiday sales in a decade.

It is getting more expensive to borrow to buy a home. Mortgage rates jumped this week to the highest level in almost four years, at the prospect of higher inflation.

Higher wages and rising prices are worrying some investors about inflation picking up. That led to the higher interest rates.

Being involved in some type of community may help you feel more secure financially.

That's according to a new study from life insurer MassMutual. The study surveyed 10,000 Americans.

The findings show that more than half of people involved in a community, 53%, helped out someone else during a tough financial time. Three in five people who said community involvement was important to them, also said they are confident in their financial future.

Almost half - 48% - of those surveyed said they believe that communities improve their finances.