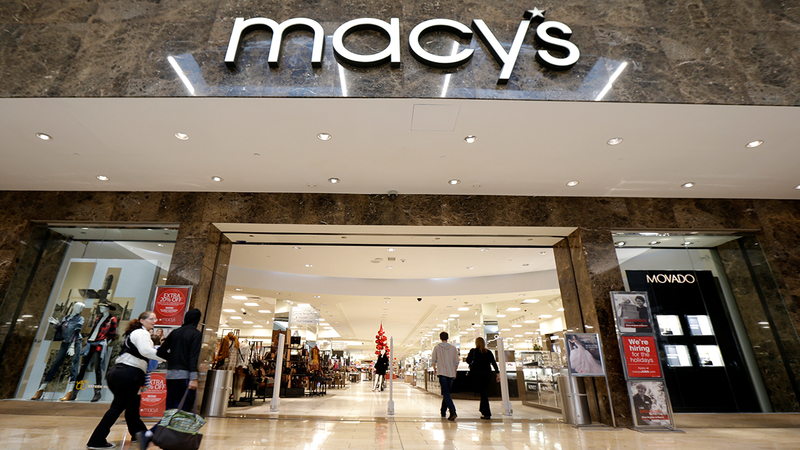 The retailer is warning customers who shopped on Macys.com between April 26 and June 12th. Macy's detected "suspicious login activities" by a third party on June 11.

The Ticketmaster data breach may have been part of a larger effort. That's according to new research from RiskIQ, a San Francisco-based cyber security company.

Late last month, Ticketmaster said it was victim of a hacking attack.

In further investigation, RiskIQ found the attack was part of a much larger skimming attempt by an operation called Magecart. RiskIQ says the attack impacted more than 800 e-commerce sites worldwide.

The security company says those numbers make this attack likely the biggest credit card breach ever.

The operation targeted customer's payment information as they entered it into forms on Ticketmaster websites. Magecart has been an active threat since at least 2015

Beginning next month, you will no longer be able to get free peanuts on Southwest Airlines flights.

The airline announced Tuesday it is pulling the snack from all flights due to allergy concerns. Instead, passengers will receive bags of pretzels.

Southwest says the decision comes after months of deliberation, and is not tied to any allergy incident.

Travelers on some longer flights will be offered other free snacks.

Whole Foods shoppers will be able to take advantage of free cash ahead of Amazon's Prime Day.

There is a catch, of course. You must be an Amazon Prime member, and you must spend $10 or more at Whole Foods between July 11 - 17.

After scanning a code at checkout, Prime members can redeem a $10 credit during the 36-hour Prime Day, which begins next Monday, July 16.

Amazon bought Whole Foods last year, and this is the first year the grocery store is incorporated into Prime Day deals.