7 On Your Side: Credit card debt grows in 2015 among Americans 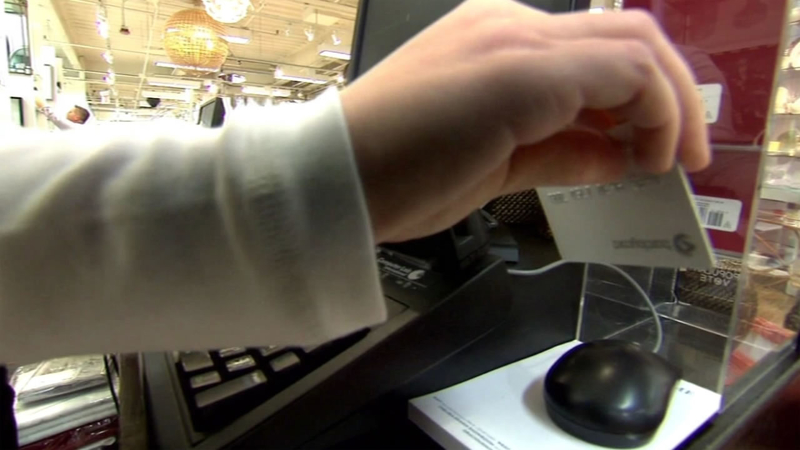 7 On Your Side: Credit card debt grows in 2015 among Americans

SAN FRANCSICO (KGO) -- We're entering the new year with a growing economy. Yet, credit card debt is growing too, nearly as fast as it did before the great recession.

It may be surprising, but Americans racked up about $68 billion in new credit card debt in 2015. By some estimates it's nearly $10,000 per household. Getting rid of debt is a popular New Year's resolution.

Paying with a credit card is almost too easy -- swipe now, worry later.

After years of paying down debt, Americans charged 34 percent more in the third quarter than they did last year.

Matt Schulz of CreditCards.com estimates families that carry a balance owe an average of $9,600 each.
It's not because they're hurting just the opposite.

"We're still not up to the levels of debt that we saw before the great recession, but we're climbing up toward that area," Schulz said. "The American consumer feels a little more comfortable spending because they feel a little bit more secure in their job."

So far, those families are keeping up with payments. Delinquencies are at a record low. However, debt can spiral, especially since the fed will probably raise interest rates in the new year.

"That's important because the amount that they raise their interest rates generally gets passed on to American credit card holders," Schulz added.

Even a one percent increase could add hundreds of dollars per year in extra interest. Many people have sworn off credit; however, the easy swipe is still alluring.