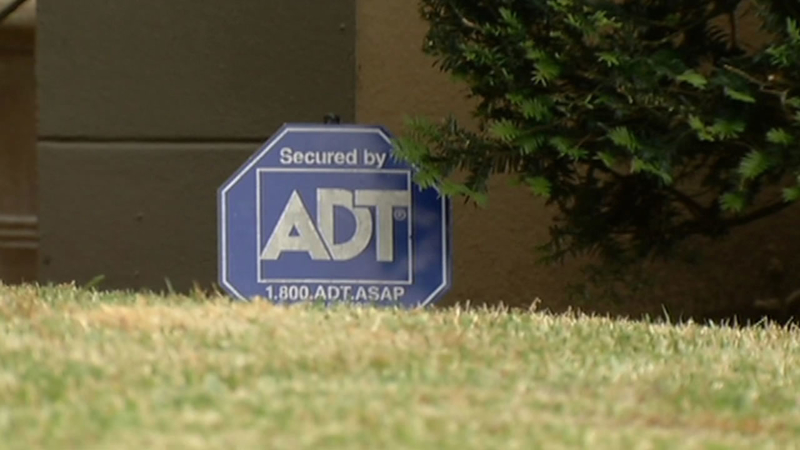 This is shaping up to be a big year for door-to-door scams. One of the biggest targets is homes that have an alarm system.

"We've seen an uptick this year in what we call a deceptive sales practice, but it's really a scam," said ADT president David Vleisch.

This is an old scam that is getting new life. Back in 2008, Fong Lee fell for the scam. Her ADT system was ripped out and she says a faulty one was put in its place.

Back then, college students nationwide had been tricked into working the con, believing they were part of a reality TV program.

"We were told to tell people that we were not sales people and we were actually going to provide them a free home security system," said college student Colin Greenbauer.

These rip off artists find their targets because, it turns out, many consumers who pay for these alarm systems advertise it.

"Every security company is subject to the same scam," said Vleisch. "The scammer looks at the yard sign out front and, whether or not it is ADT or another company, they'll say they are from the company that provides their current security."