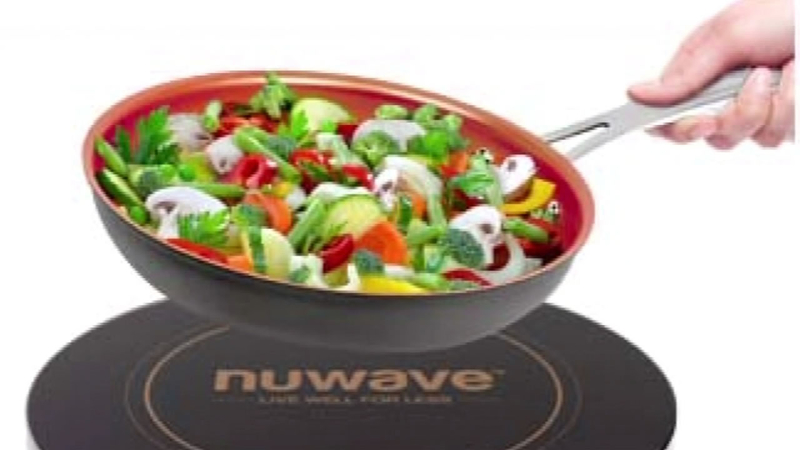 That's when 7 On Your Side's Michael Finney stepped in.

A San Francisco resident says his order went through but the product never arrived. The only thing he did get was a charge on his credit card.

Reuben Holmes does most of his baking in a portable oven by NuWave. "It's a very good efficient oven and it's good on your electricity," Holmes said. And so he decided to also get the NuWave portable stovetop. "You can cook your vegetables on top of it, take it to the park," Holmes said. He saw the ad for the stove on TV offering easy payments and free shipping.

"I ordered it, and they said they delivered it." However, Holmes says the stovetop never arrived. He contacted NuWave.

"They said some guy named Pedro signed for it," he said. Holmes says there is no Pedro living at his home. In fact, NuWave called him back to say the stove had been returned, not signed for.

Reuben told them he didn't want to pay for shipping. He canceled the order; however, he says NuWave still charged his credit card. "They took the money anyway, and I never received nothing at all from them," he said.

He said the company kept telling him it was sending the stove, but it never came. "That's why I called Channel 7," he said.

We contacted NuWave and within days he got his money back. NuWave said, "We're glad that this was brought to our attention so we could issue a full refund and set things right."

"I felt relief. Anyone who has any problems, call Channel 7," Holmes said.