At outdoor events many women dread having to go to the bathroom in a porta potty, but now there's a product that let's women avoid the mess.

SAN FRANCISCO (KGO) -- Outside Lands features so many musicians in addition to food, deserts, wine, beer and crafts that it's impossible to see everything, but one stop everyone inevitably will make is the porta potty.

Let's be honest here... porta potties can be pretty disgusting. It can especially be a problem for women trying to avoid the dirty potty seat. Now there's an alternative.

There are 750 porta potties awaiting concert goers this weekend at Outside Lands. It's almost a fact of life that using a porta potty can be an unpleasant experience, but the folks at Outside Lands vow they're doing what they can to keep them clean.

"They recommend, the first year that we had them, they recommended a certain number of cleanings and we said, you know what, double that," Allen Scott from Outside Lands said.

Let's face it. Porta potties don't have a good reputation, as we found out standing outside one at a San Francisco construction site.

"I don't want to go in there. I don't go in there," San Francisco resident Lilia Meyers said.

Sara Grossman is founder of the San Francisco start-up Stand Up. Her new product allows women to avoid any contact with the dirty seat by letting them stand up the entire time.

"As you can see, it's a small, cute, little triangle, which is why it's an accessory," Grossman said. "It directs the urine perfectly into the toilet. So you put this up against your body and then the urine comes out here and goes straight in."

We showed Stand Up to women we stopped on the street and asked if they would use it.

"Oh, it's like a standing pee thing. Yeah, got it. Yeah, I would use this." San Francisco resident Emma Mason said.

"I probably wouldn't use it still," Crossland said.

Others were more adventurous and gave us their feedback after giving Stand Up a try.

"Actually, it worked. I figured it out and it was pretty good. You can do it standing up without squatting and it was actually really convenient," Sutton said.

"I don't know if I used it wrong, but the thing it seems to me you have to be on top of the bowl. And I don't see where that's better than squatting on the bowl," Ding said.

Samples of Stand Up will be passed out to women at this weekend's Outside Lands. A six pack sells for $6 or you can get a 36 pack for $30 bucks.

Stand Up bathroom product for women 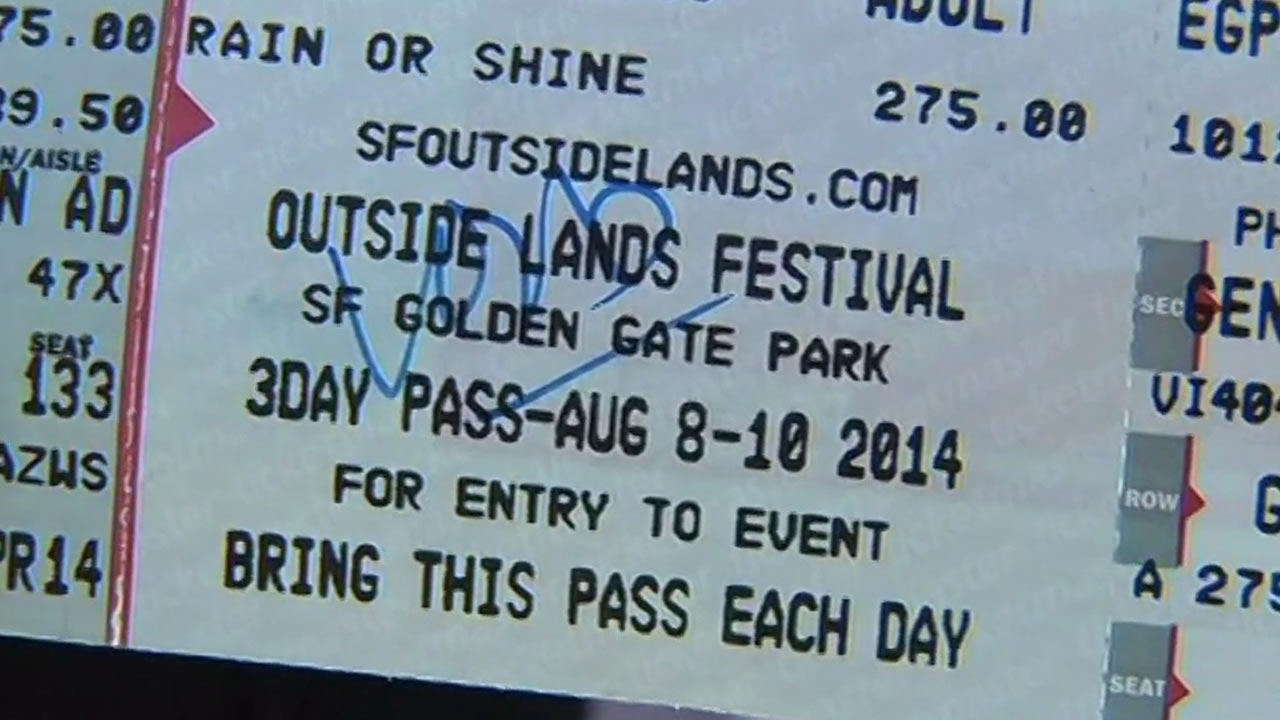 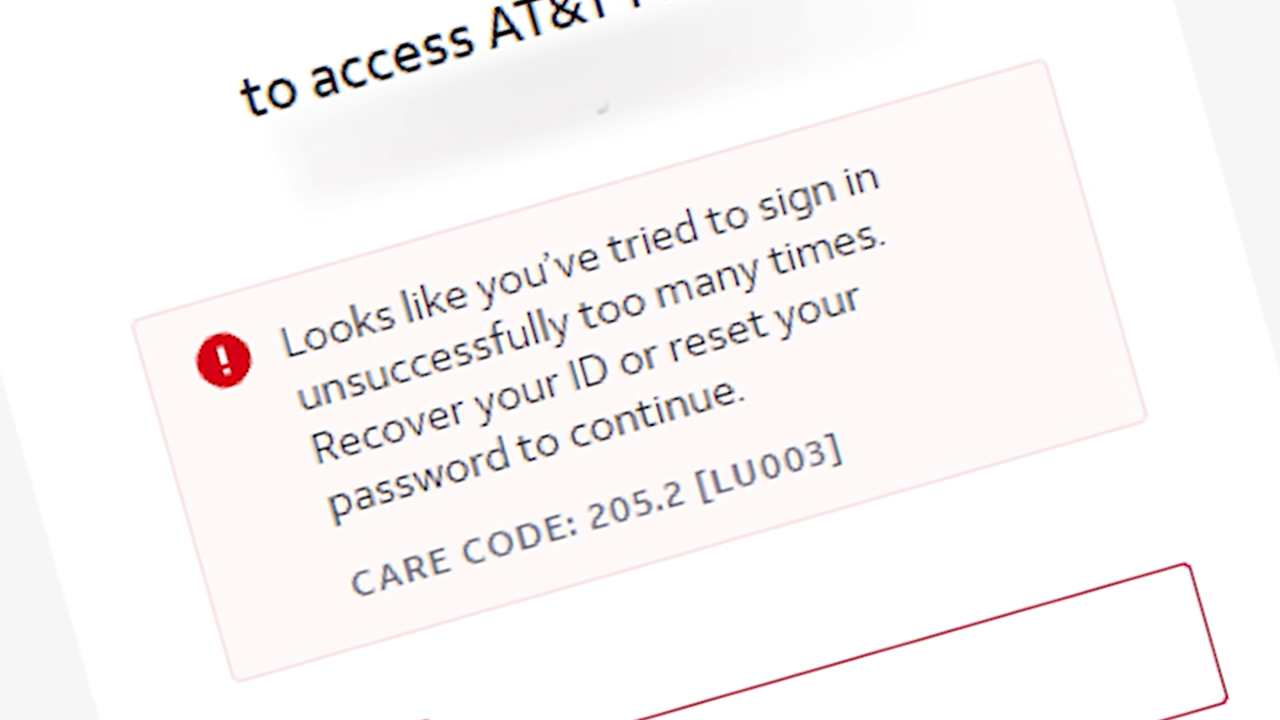