CONSUMER CATCH-UP: Consumer spending is down from last month, the FDA is determining how to regulate CBD, and 'sugar taxes' appear to make a difference in shopping habits.

US consumer spending slows to 0.3% gain in April

WASHINGTON (AP) - Consumer spending slowed in April while inflation was up, but still far below the target set by the Federal Reserve.

The Commerce Department said Friday that spending increased 0.3% in April following a 1.1% surge in March that had been the largest increase in nearly a decade. Personal income growth, which had been lagging in recent months, jumped 0.5% in April.

Inflation, as measured by a gauge tied to consumer spending, increased 1.5% in April compared with a year ago, up slightly from a 1.4% 12-month change in April.

The Fed tries to manage interest rate policy to achieve annual price gains of 2%. However, through the first three months of this year, inflation fell farther from this goal.

President Donald Trump has argued that the slowdown in inflation shows that the Fed is keeping monetary policy too tight and should start cutting interest rates.

The Fed raised rates four times last year but then reversed course in January and has signaled that it plans to keep rates unchanged this year. However, Trump has argued that the Fed's policies are hurting the economy and the central bank should be slashing rates instead of keeping them steady.

Fed Chairman Jerome Powell and other Fed officials have attributed the slowdown in inflation to temporary factors which should reverse in coming months and have argued that the Fed's wait-and-see approach on further changes in interest rates is appropriate given how low unemployment is currently.

The 0.5% gain in incomes followed three months of tiny changes and was the best showing since a 0.9% jump in December.

With incomes rising faster than spending, the saving rate increased to 6.2% of after-tax income in April, up from 6.1% in April.

The government reported Thursday that the overall economy, as measured by the gross domestic product, grew at a solid 3.1% rate in the January-March quarter. But half of that gain was based on temporary factors that are expected to fade in the current April-June quarter.

Economists believe that consumer spending, which accounts for 70% of economic activity, will rebound this quarter after slowing in the first three months of the year but they still think overall GDP will slow to a growth rate of around 1.5%.

The U.S. Food and Drug Administration held a hearing Friday to collect information about cannabis compounds such as CBD, which can be found in candy, syrups, oils, drinks, skin patches and dog food.

For now, the FDA has said CBD is not allowed in food, drinks and supplements. But it is exploring ways that might allow its use.

No decisions are expected immediately, but the hearing is seen as an important step toward clarifying regulations around the hemp ingredient.

According to new research published in the International Journal of Behavioral Nutrition and Physical Activity, consumers purchased fewer sugary, calorie-laden foods when those foods were taxed and had more prominent nutrition labels.

But it's not just junk food or soda that gets left out of shopping carts. Fruit juice, which can contain just as much sugar as soda - if not more - is purchased less often when there is a tax levied against it based on its sugar content.

"Many people don't realize that fruit juice can have just as much sugar, or more, as regular pop, and these types of drinks aren't always included in a tax when evidence shows that maybe they should be," lead study author Rachel Acton, a Ph.D student at the University of Waterloo, said in a statement. 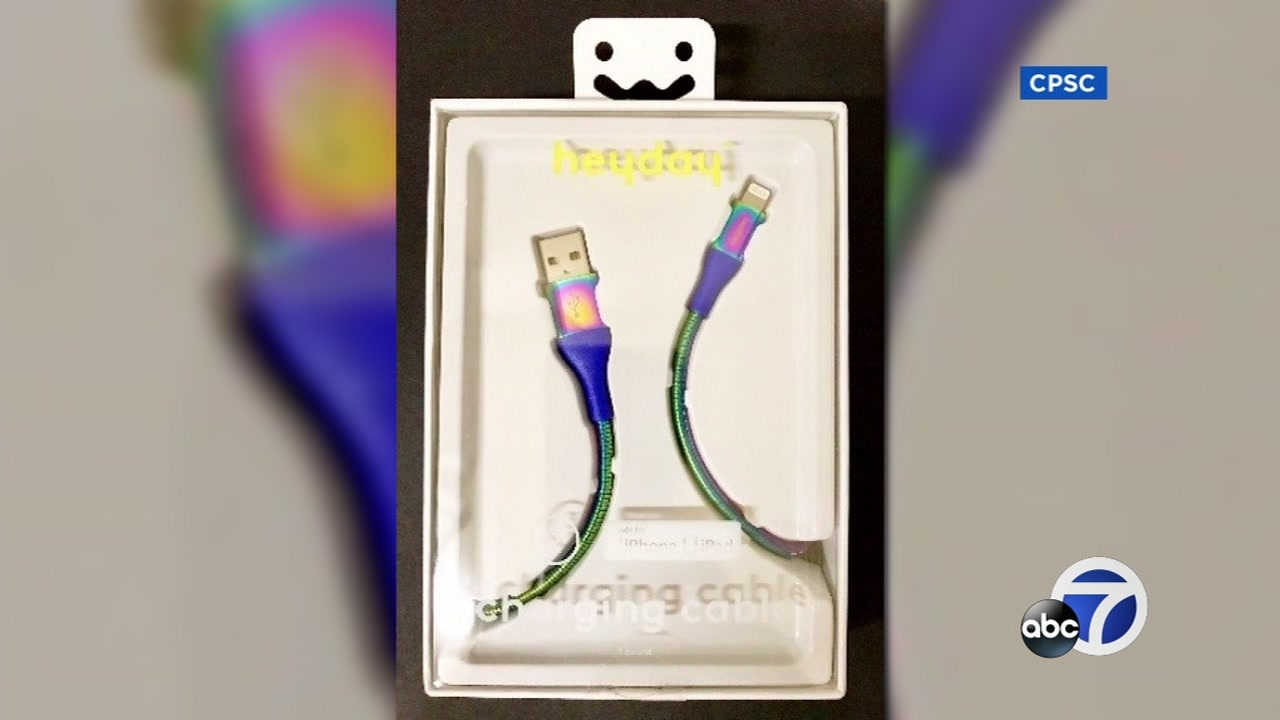 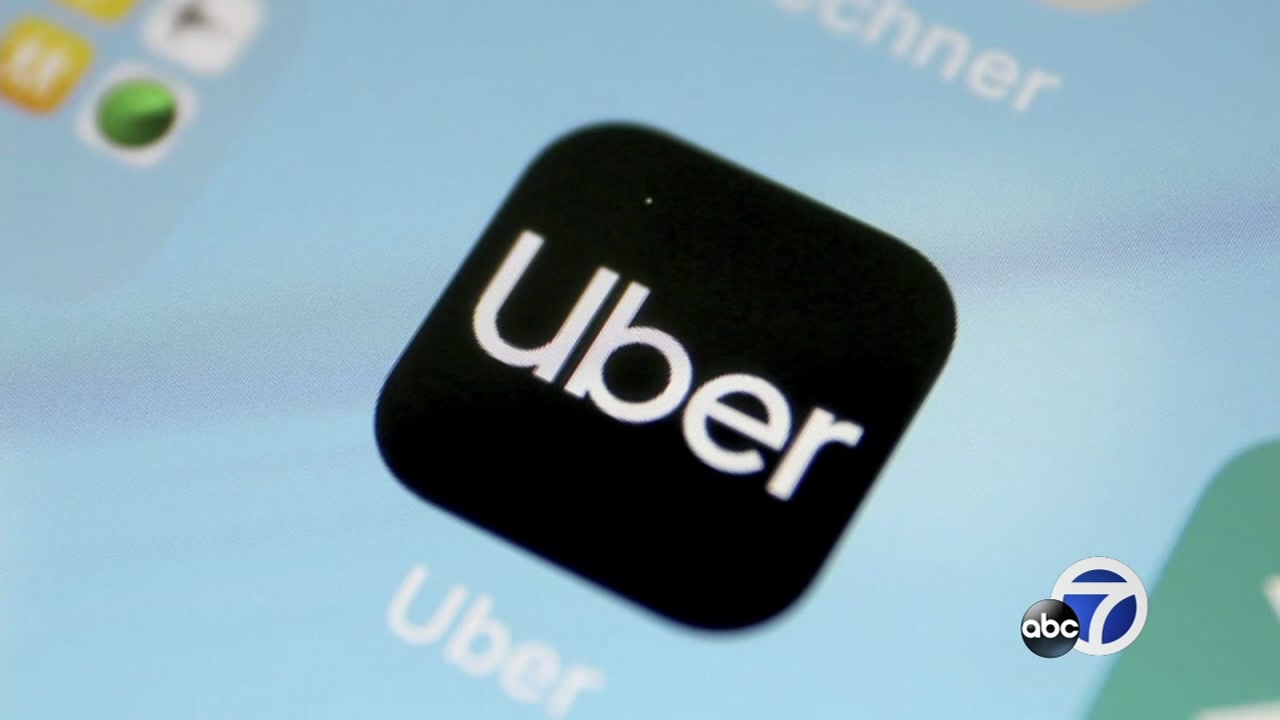 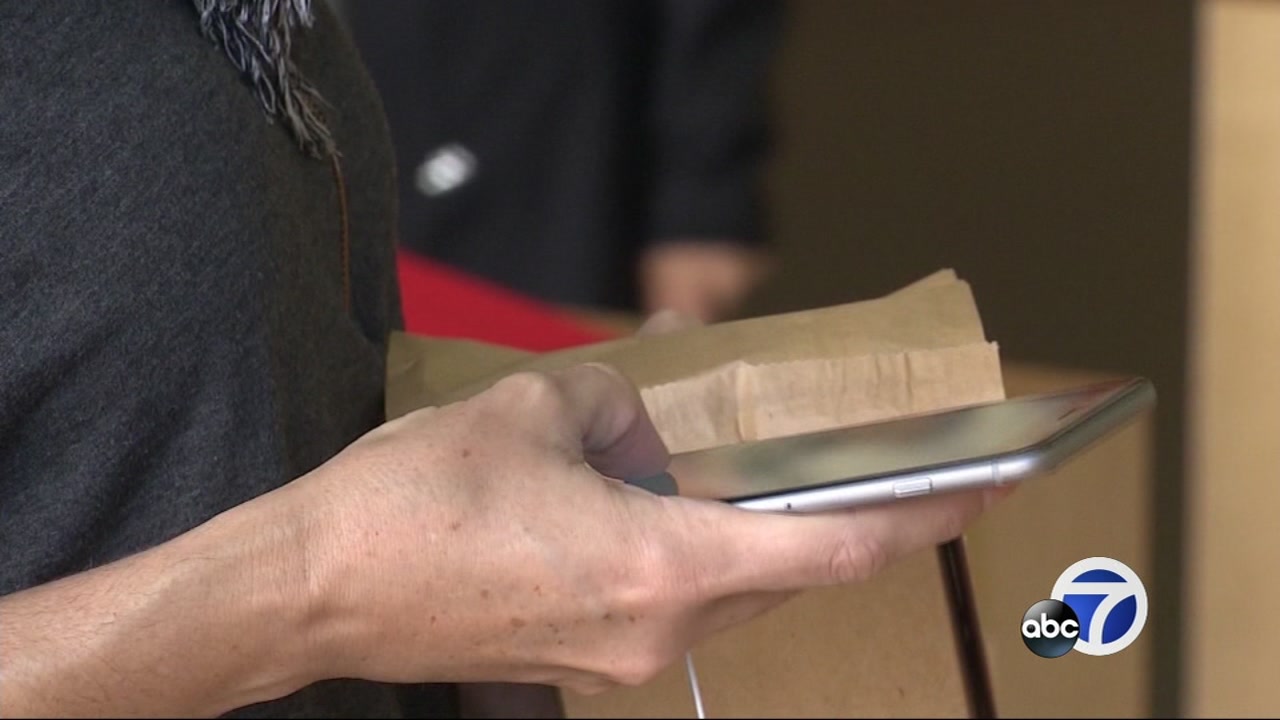 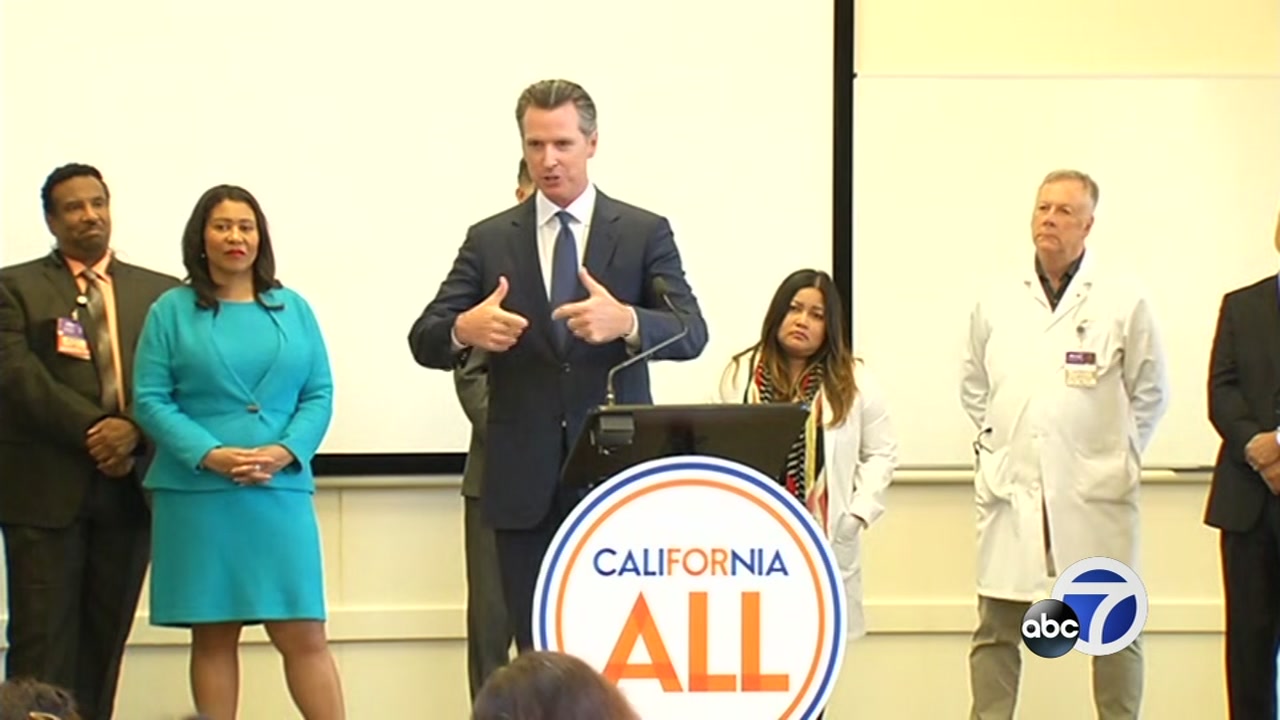 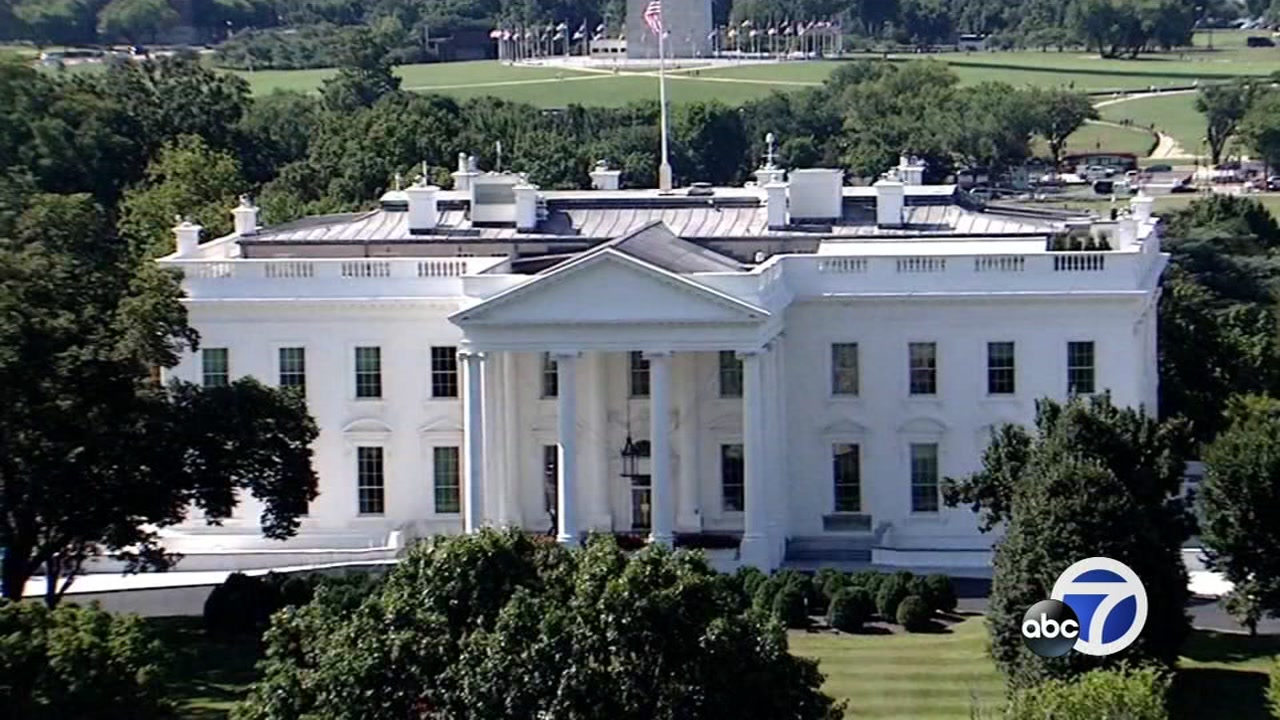 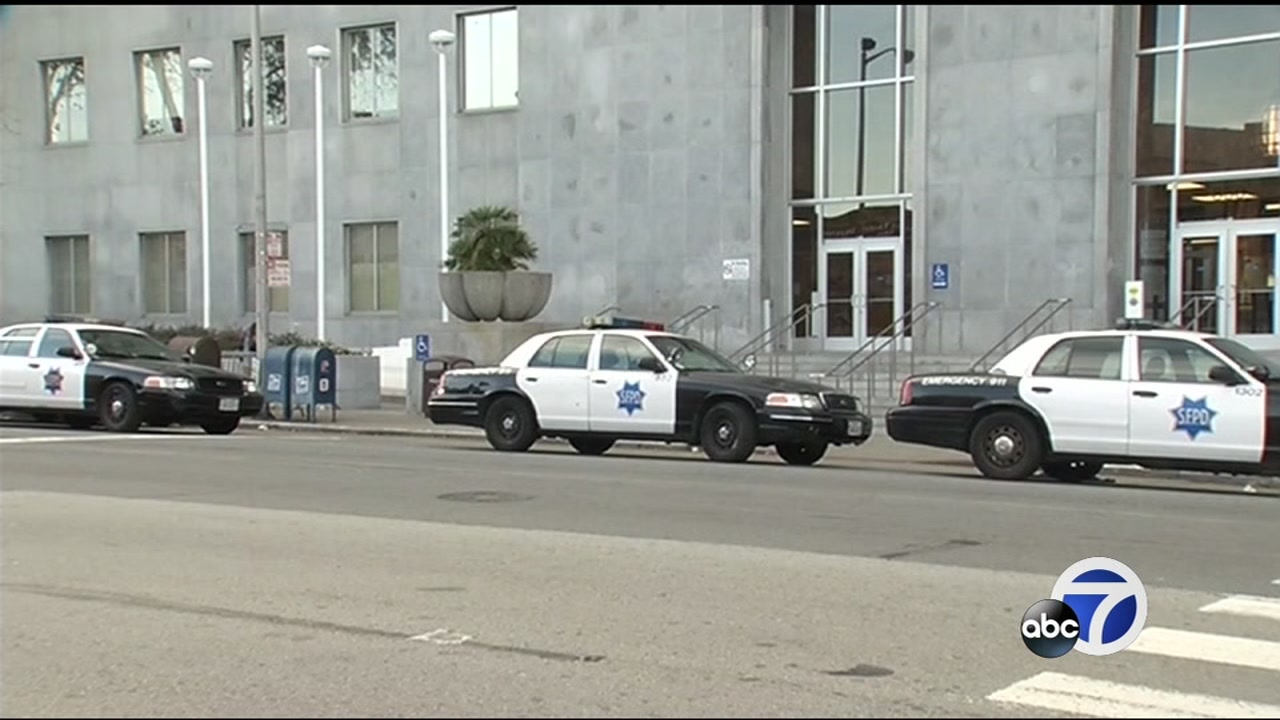 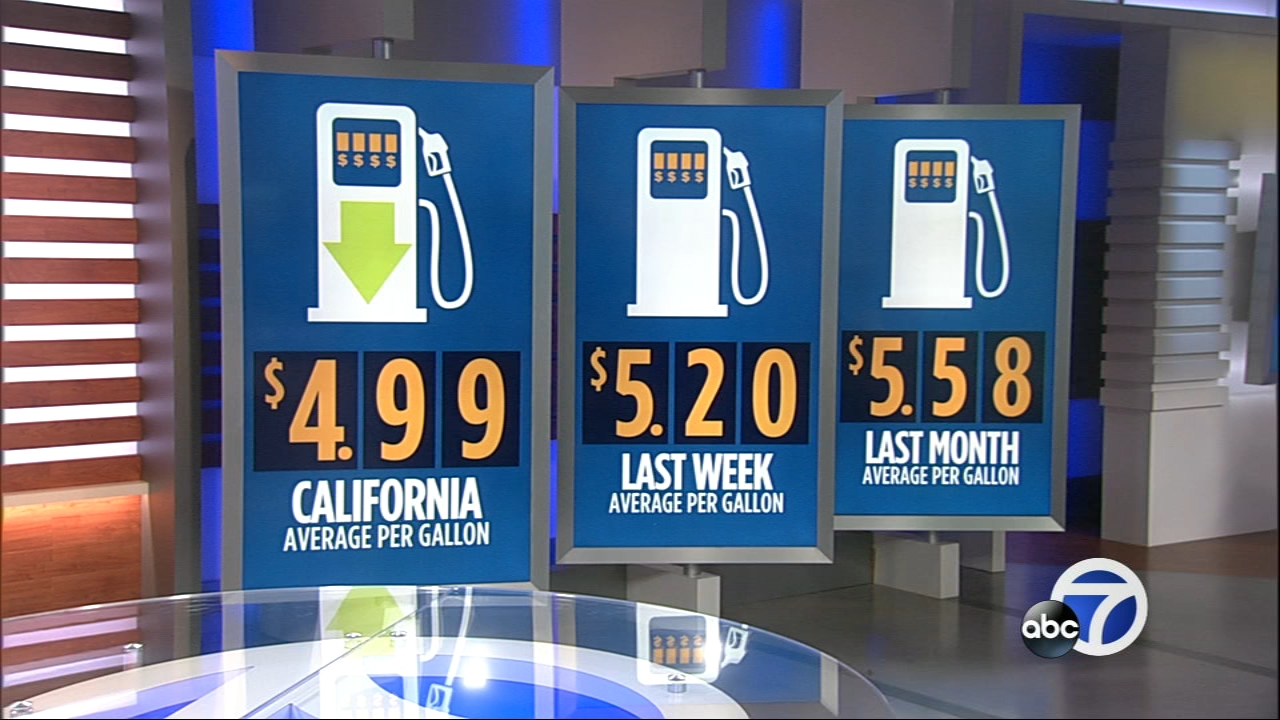