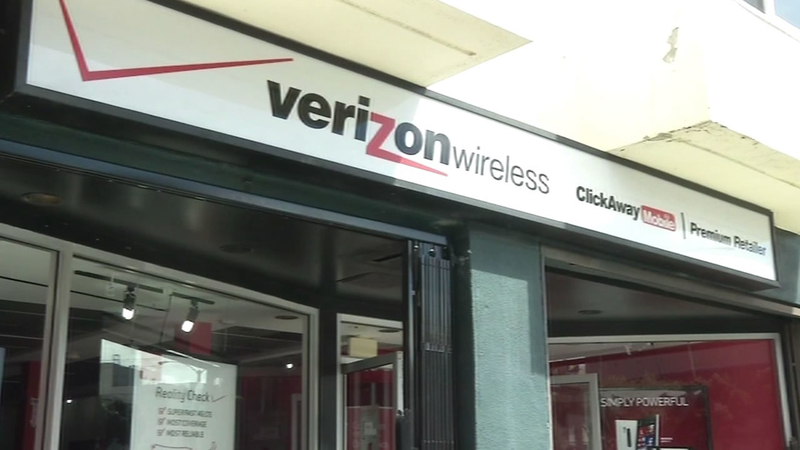 One of the decisions you make when you travel overseas is how will you make calls on your cellphone? A San Bruno couple had a little trouble with their plan, so 7 On Your Side looked into it.