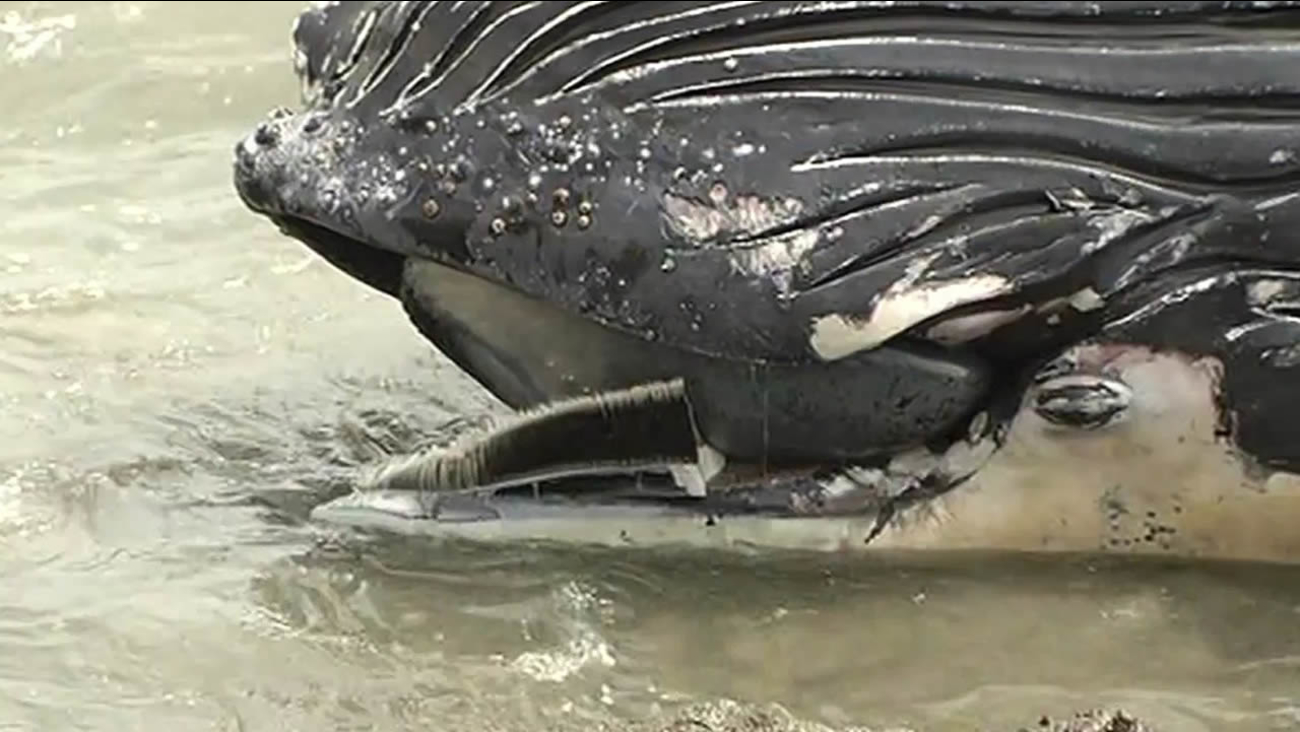 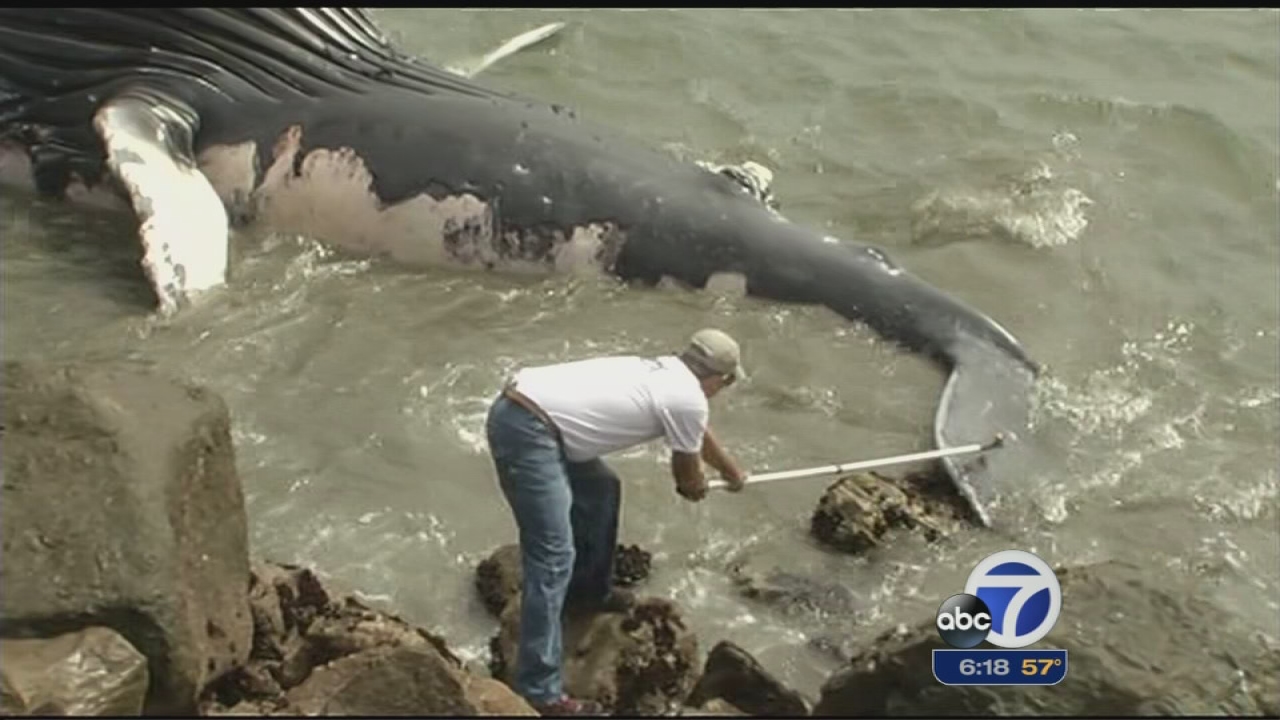 "We have to assume that she's gonna float out and we may not see her again," Pemberton said. "So we need to get what we can while she's this close to land."
Related topics:
sciencehalf moon baywhaleanimals in perilwild animalsmarine mammal centercoast guardcalifornia academy of sciencesnoaasan mateo county
Copyright © 2021 KGO-TV. All Rights Reserved.
More Videos
From CNN Newsource affiliates
TOP STORIES
SF family relocates so child can attend in-person classes