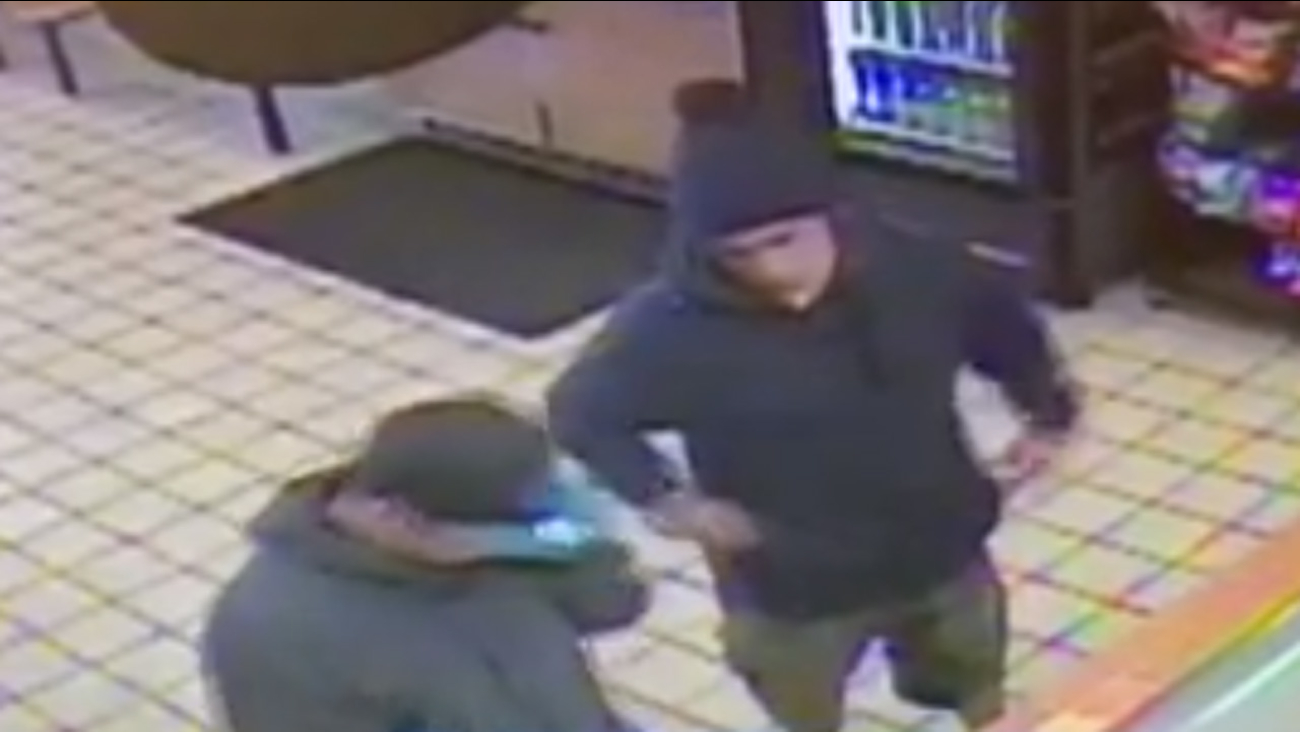 At 7:36 p.m., police responded to a report of an armed robbery at the business located at 584 Center Ave.

According to an employee, two men entered the shop and one of them pointed a gun at the employee and demanded money from the cash register, police said.

The suspect took the money, while the second suspect walked into the back of the business with another employee and was able to take money from another part of the store, according to police.

After taking the money, both suspects fled on foot. The suspects then entered a silver-colored four-door Honda Civic that was last seen getting onto state Highway 4, police said.

Police described the first suspect as a white man in his early 20s, wearing a black beanie, black-colored hooded sweatshirt, tan khaki shorts and black shoes. He was armed with a silver-colored semiautomatic handgun.