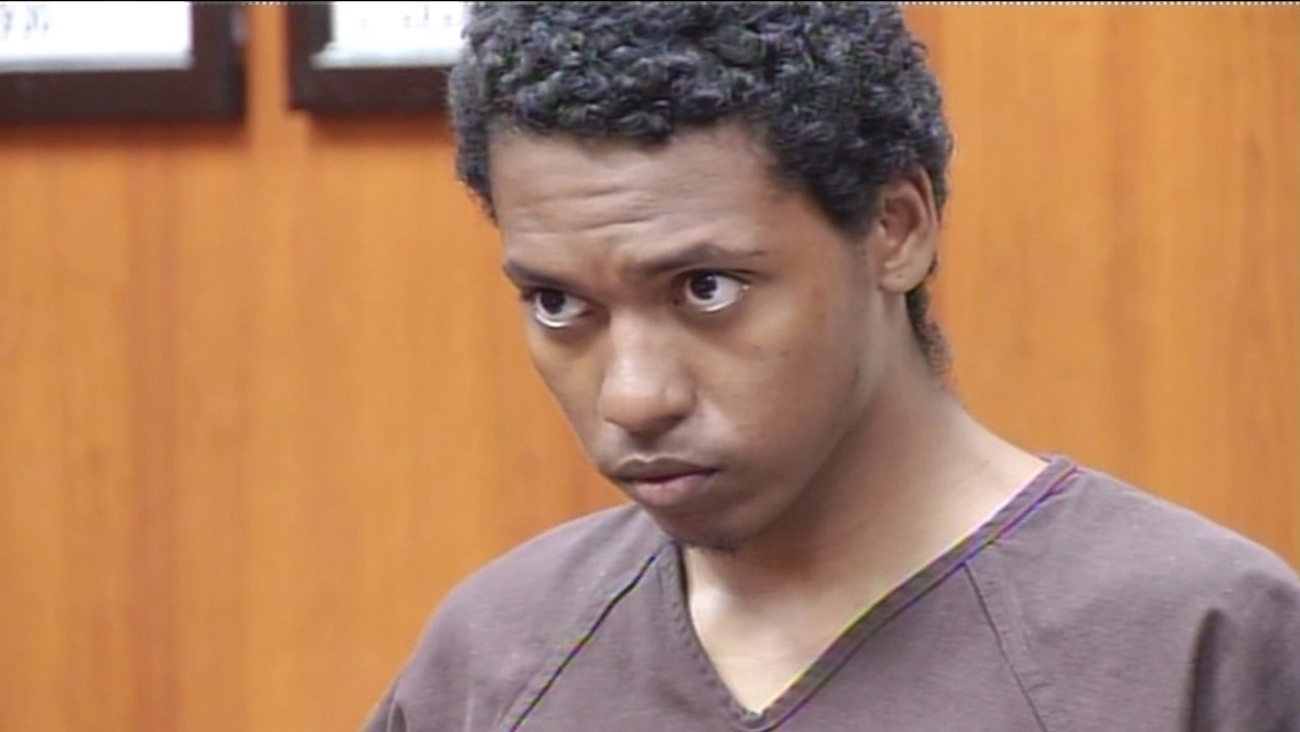 KGO
MILPITAS, Calif. (KGO) -- A man accused of kidnapping a 3-year-old boy from a library in Milpitas appeared in court Tuesday. 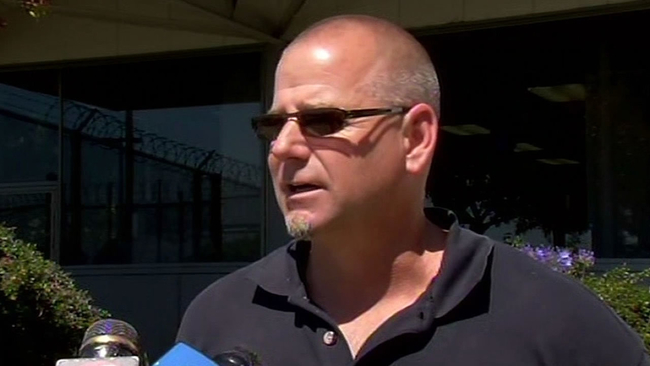