KGO
By by Janet O and Katie Marzullo 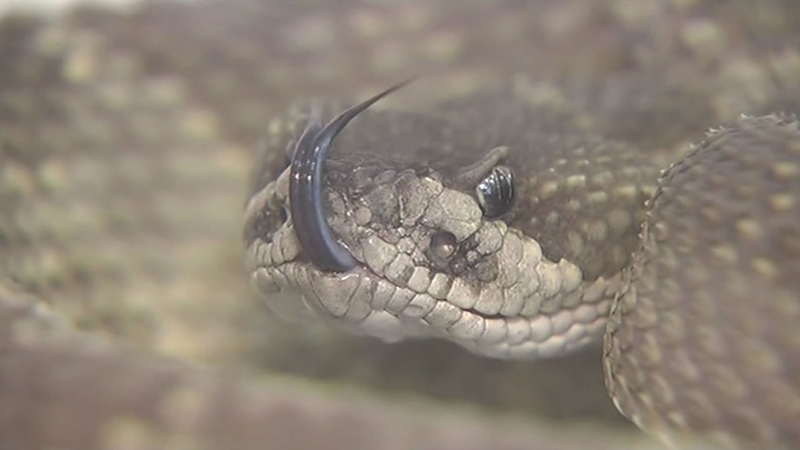 2 children bitten by rattlesnakes within week in Northern California

OAKLAND, Calif. (KGO) -- Within one week, two children have been bitten by rattlesnakes in Northern California. Rattlesnake experts say they've been getting a lot more calls for removals recently.

Veterinarians warn that with the current drought, you may see more rattlesnakes than usual.

Snakes cross paths with Bay Area residents, due to drought 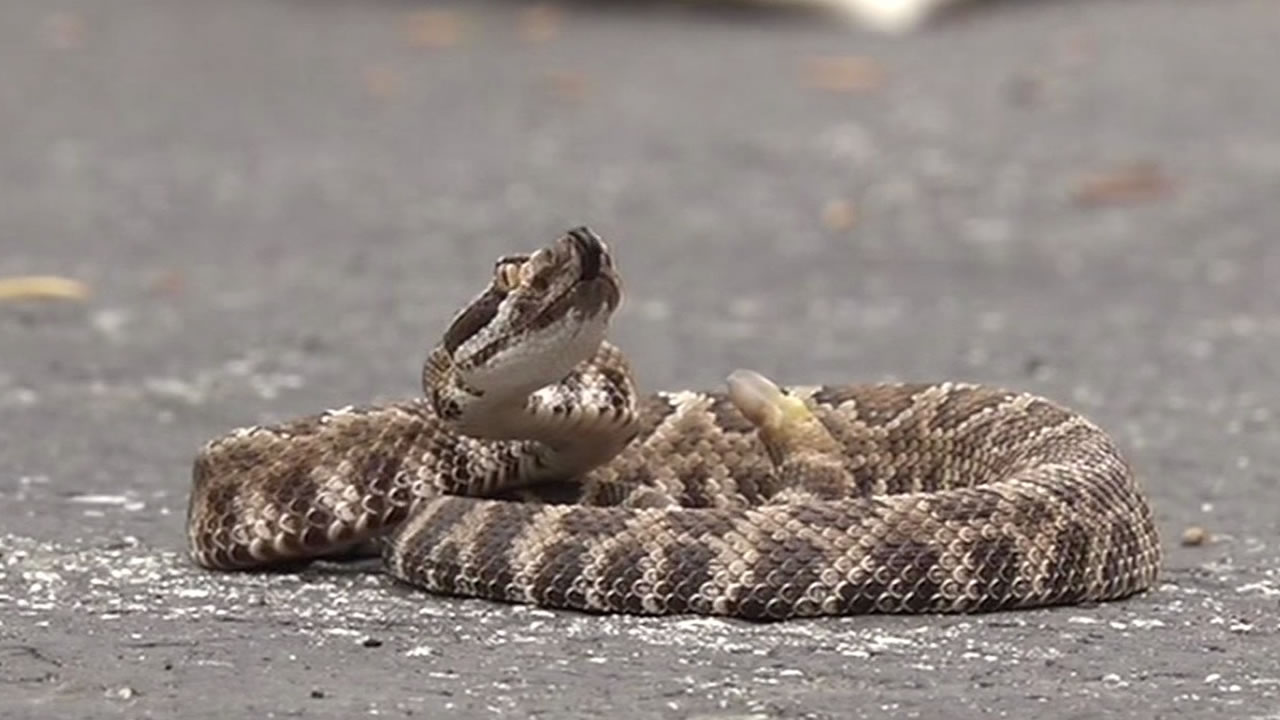 Snakes cross paths with Bay Area residents, due to drought
With the recent snakebites children have received, experts explain what to watch out for around the Bay Area.

Ishneed Kaur, 2, was bitten Tuesday night in Pittsburg and is at the Children's Hospital in Oakland. Doctors at Children's Hospital say Kaur is lucky she was brought in soon after she was bit by the rattlesnake. Experts say time is of the essence in cases like this. Kaur is now stable in the intensive care unit and doctors are optimistic she will go home soon.

She was airlifted to the hospital Tuesday night after a snake bit her in the foot. "They said this looks like it's dangerous, they called 911," her grandfather said.

Kaur's grandfather said she was playing in her backyard when she was unexpectedly attacked. Fire crews noticed her swollen, black foot. Within minutes they found the culprit -- a rattlesnake.

In Folsom, a 4-year-old boy was also victim to a rattlesnake bite. It happened over the weekend while he was walking on a bike trail.

His pregnant mother tried to help the boy, but made a mistake that could have hurt them both. Fortunately everyone is fine.

"The mama bear instinct in me decided to suck the venom out because apparently that's what Bonanza does," the mother said.

Veterinarians say you may see more rattlesnakes this time of year due to the drought.

"With it being dry, a lot of animals are being more concentrated where water sources are," Lindsay Wildlife vet Guthrum Purdin said.

That means they could be lurking around your home.

A rattlesnake was found in someone's yard in Walnut Creek. "I get a lot of snakes, especially this year with the drought, that are caught in garden netting," Purdin said.

Experts recommend clearing the brush around your house where snakes can hide. They also say to steer clear of rocks and logs where they like to hibernate.

"They're a very fearful snake. They're a fearful animal. They'd rather avoid people at all costs," he said. "So generally if you do come across a rattlesnake, that snake is going to turn around and try to get away."

Cornering a snake is never a good idea because they get scared and scared equals dangerous. So it's advisable to maintain a distance. This is easy advice for an older child or an adult to follow.

Allen has received at least 15 calls from the same Pittsburg neighborhood after people heard what happened.

The harmless gopher snake is often mistaken for a rattlesnake. Rattlesnakes have cat-like eyes and a diamond-shaped head. Allen says about half of his calls are cases of mistaken snake identity.

Click here to find out what to do if a snake does bite.

Veterinarians warn to be cautious when out on trails avoid snake bite . Two kids recently bit in Folsom and Bay Pt pic.twitter.com/5gZSPAe6BW

Rattlesnakes coming out during drought looking for water. Homeowner found this snake in backyard pic.twitter.com/gitxZRpEKJ 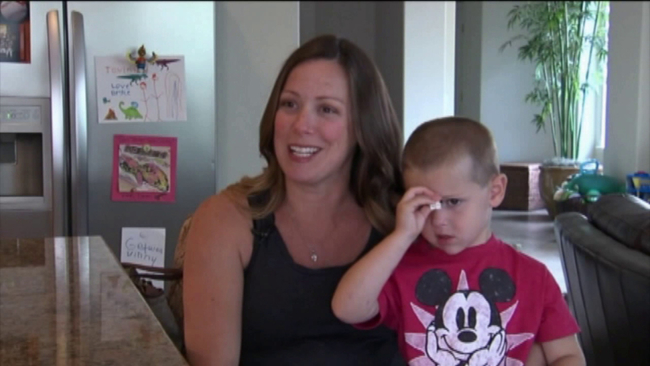