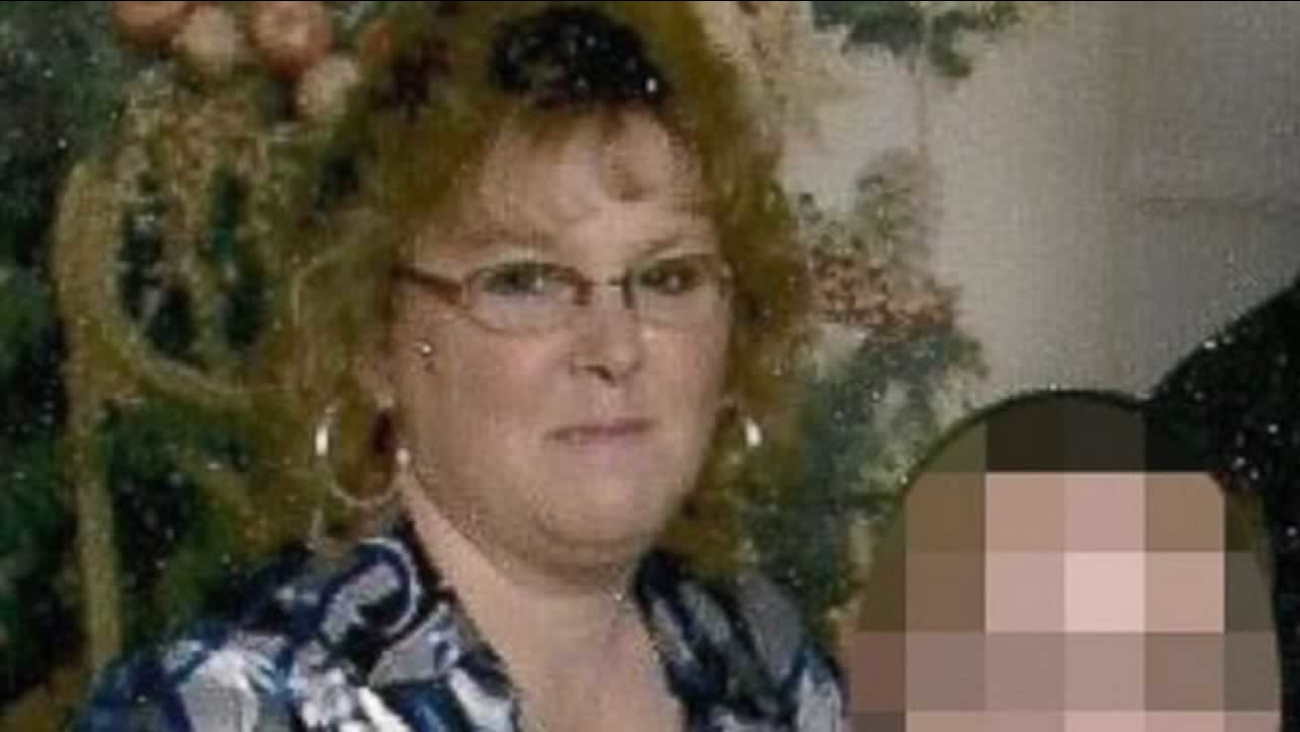 Joyce Mitchell, 51, of Dickson Center, was charged with promoting prison contraband in the 1st degree and criminal facilitation in the 4th degree, both felonies, according to police.

Further details were not immediately available.

Investigators determined that Mitchell did not give the convicted murderers the power tools that they are believed to have used to break out of the maximum security prison, according to Clinton County District Attorney Andrew Wylie.

"She brought contraband into the facility but I'm not going to get into what it was," Wylie said during a press briefing this morning.

Mitchell worked in the tailor shop of Clinton Correctional Facility and has spoken with investigators repeatedly since David Sweat and Richard Matt escaped early Saturday June 6.

Her level of cooperation with the authorities has grown over time, Wylie said.