County Executive Jeff Smith released a statement this morning: "Although the agreement has to be ratified by its members, the strike has been averted and residents will be able to access all county services today and during the weeks ahead."

It could've been an interesting and challenging day if the 9,000 county employees represented by SEIU Local 521 walked off the job -- that's about half of all county employees. There were 475 employees who would have been prohibited from striking, because they were deemed essential employees. That includes 911 dispatchers and workers at the county jail and juvenile hall.

This latest deal is for four years, recent contracts have been for only two years. Money was a major sticking point -- along with some staffing issues. The next step is for union membership and county supervisors to vote on the deal.
Related topics:
businesssan josesanta clara countyunion contractcourtseiustrikeunionsnurseslabor unionsjobs
Copyright © 2020 KGO-TV. All Rights Reserved.
RELATED 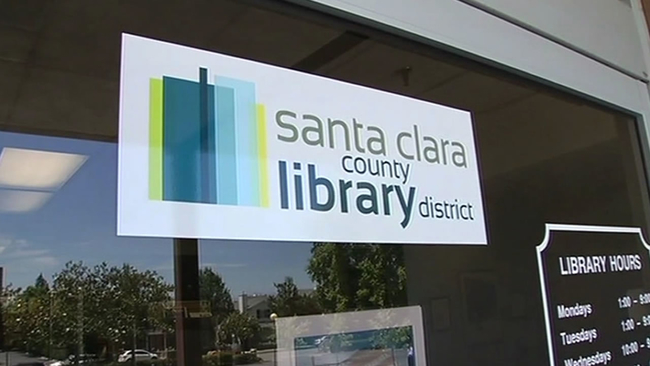