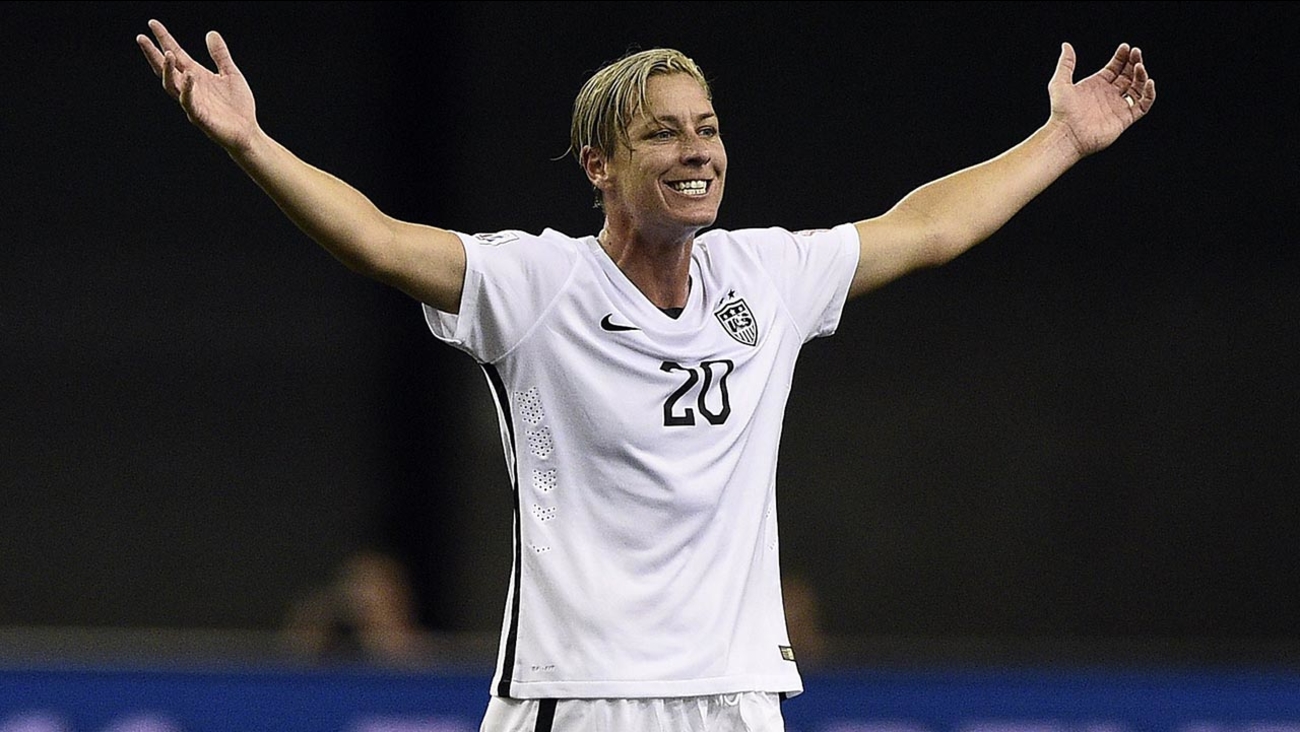 As you're getting ready to root for Team USA in Sunday's 2015 Women's World Cup final between the U.S. and Japan, take a moment to watch the members of the U.S. Women's National Team have a little fun showing off their best impersonations of teammate Abby Wambach.

Wambach, a forward who has played on the national team since 2001 and is appearing in her fourth Women's World Cup, is known for her passionate personality on the field. Her teammates have her routine down, from her "yips" as she goes for the ball, to her habit of yelling at everyone to calm down in a totally un-calm manner.

The U.S. and Japan are facing off in the finals for the second straight World Cup. In 2011, Japan beat the United States in penalty kicks.