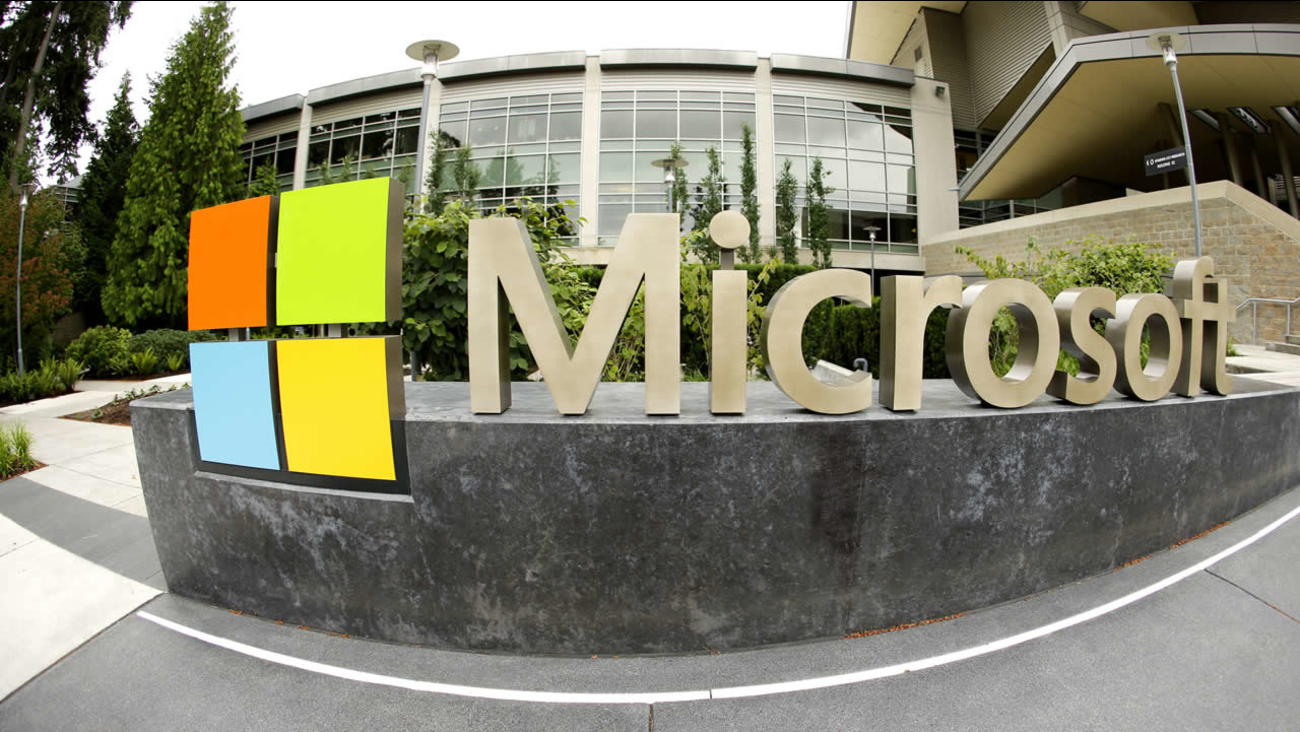 The company paid $7.3 billion for Nokia's phone business in April 2014 in an effort to focus on mobile phones and Internet services priorities for the company as its traditional software business slowed.

Now the company says it will write down more than the entire cost of buying Nokia and also take a $750 million to $850 million restructuring charge.