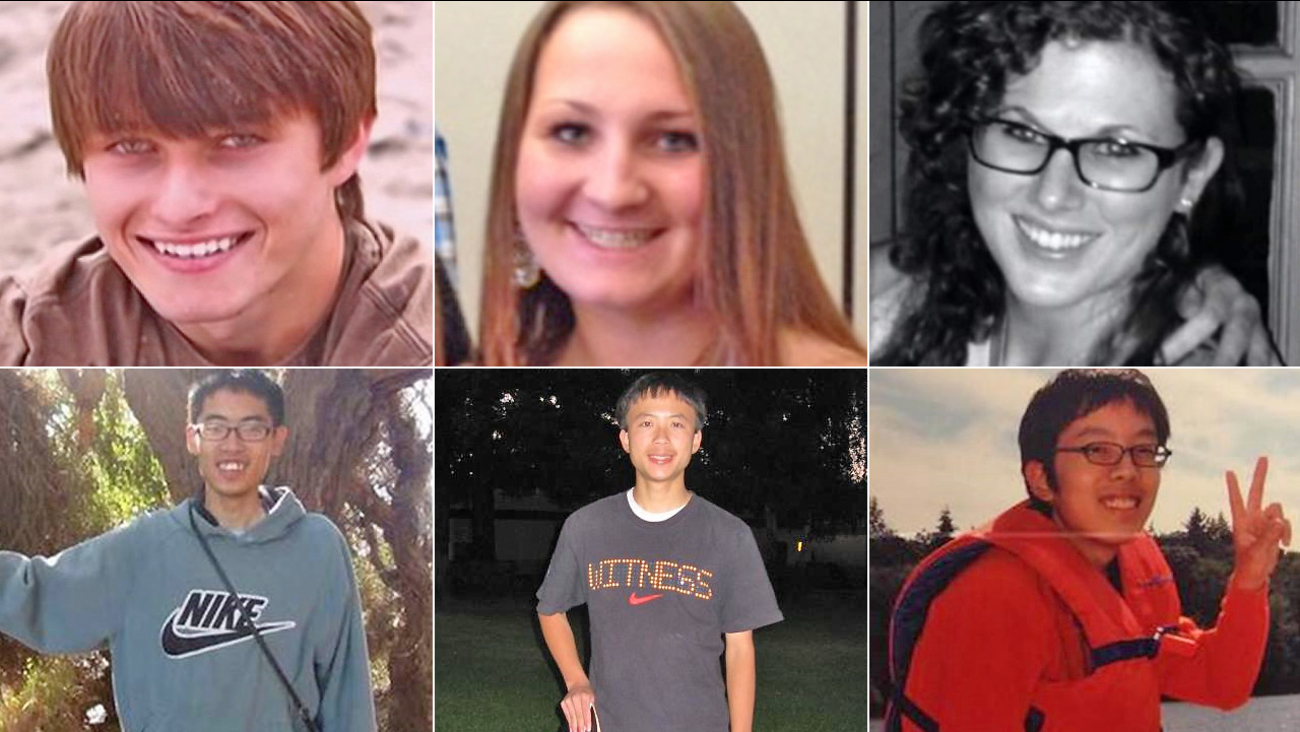 SANTA BARBARA, Calif. (KGO) -- A family friend of Elliot Rodger is sharing the indescribable pain the parents of the Isla Vista killer are feeling -- more for the victims, than for their own son.

Elliot Rodger's parents have issued a written statement and a family friend is reading for all to hear. It's directed at the families of the victims. This is the first time we're getting an in depth look at the remorse and pain that are haunting the parents of mass murderer Rodger and the actions they took to try to stop the tragedy from unfolding. 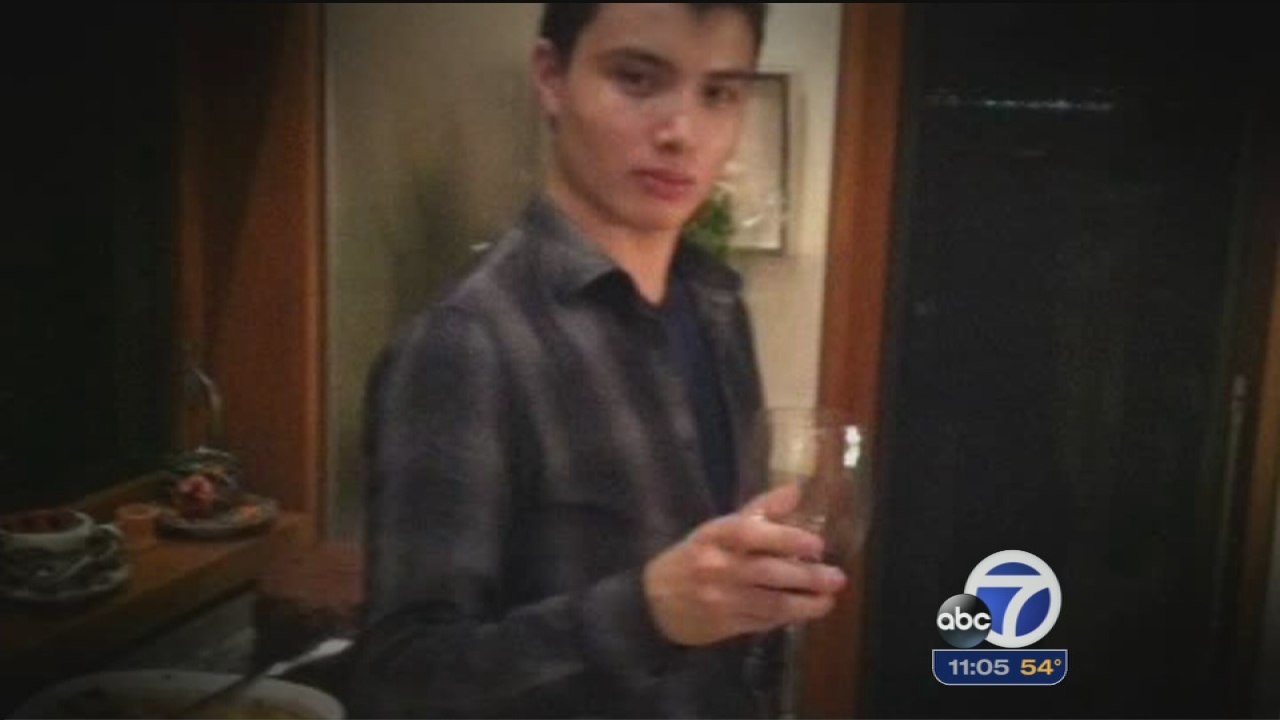 "He is, in many ways, a monster," said Rodger family friend Simon Astaire.

In an interview on Good Morning America, Astaire says growing up, he seemed very lonely.

"You know he was a very removed remote child. He was an odd child He hesitated, he shook when you met him," said Astaire.

Astaire says Elliot's parents were aware he had problems and they tried to get him help. He says Elliot was on Xanax in the last six months -- a drug used to treat anxiety caused by depression. And, he says, doctors had offered to put him on medication before, but he wouldn't take it.

"There is a sense that they tried everything. And as I said even on the final night they were in chase of trying to rescue him," said Astaire. 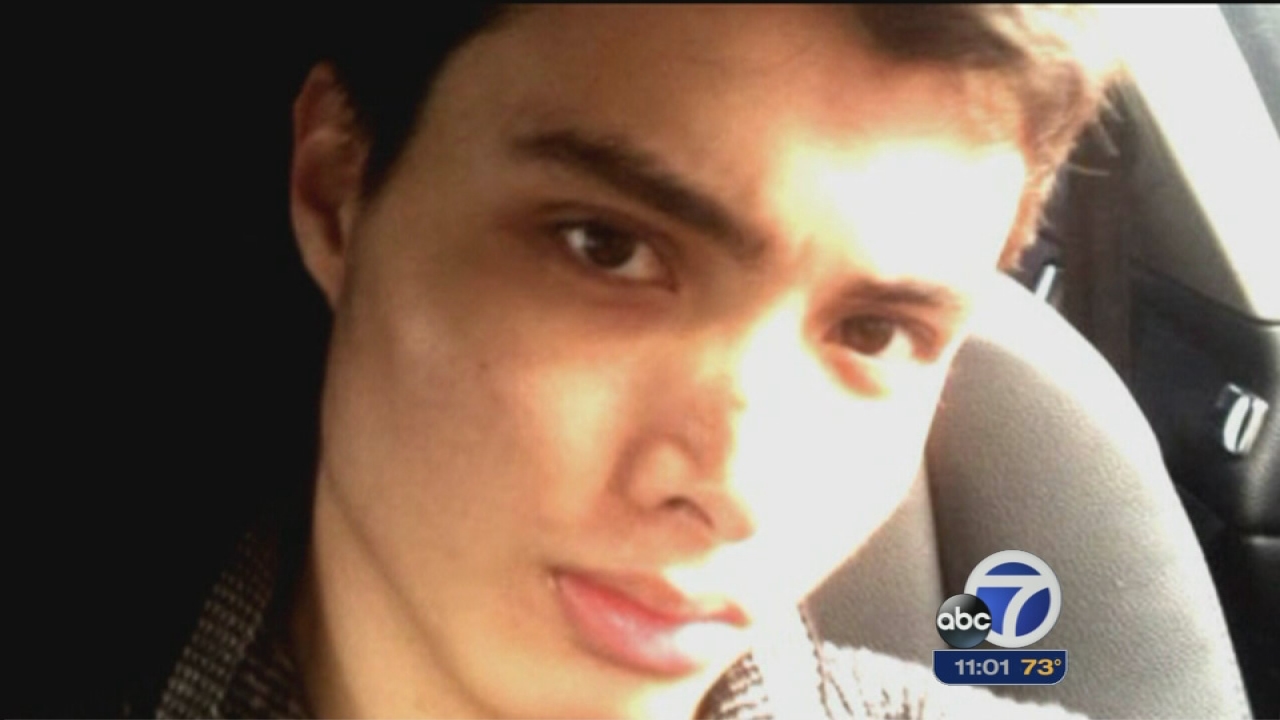 Elliot's parents were 100 miles away in LA when they got his 137-page manifesto by email and watched the beginning of his YouTube video titled, "Retribution." They immediately started driving north to Santa Barbara and first heard of the shootings, involving a black BMW, on the car radio.

Today, their focus is on the victims. Their son stabbed to death three young men from the Bay Area, then shot and killed three more students near a sorority house.

This is their message to the families who lost a child: "We are crying in pain for the victims and their families. It breaks our hearts on a level we didn't think possible. The feeling of knowing it was our son's actions that caused the tragedy can only be described as hell on earth."

Elliot's mom called police and officers did check on Elliot at some point before the attacks. His parents do not blame police.