KGO
SANTA ROSA, Calif. (KGO) -- One of the most vital tools in fighting a wildfire is the attack from the air.

If you see news where you live, tag your photos and videos on Twitter, Instagram, or Facebook with #abc7now.
Related topics:
santa rosaevacuationdronesbrush firefireraintrafficfirefighterscar fire
Copyright © 2021 KGO-TV. All Rights Reserved.
RELATED 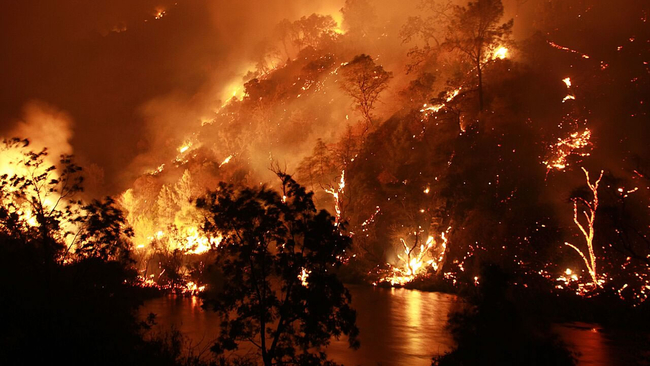 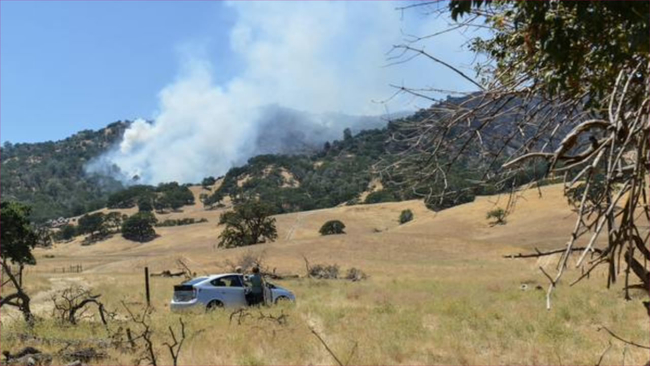 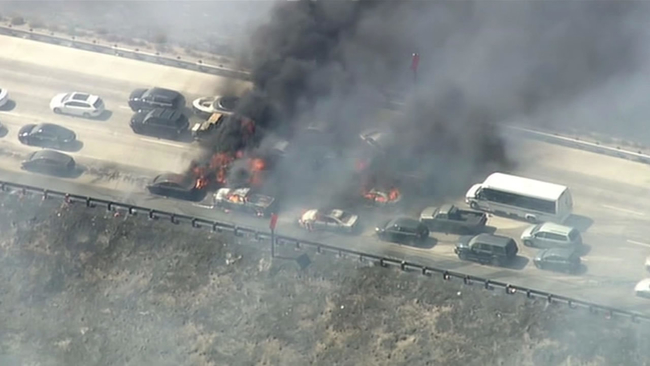