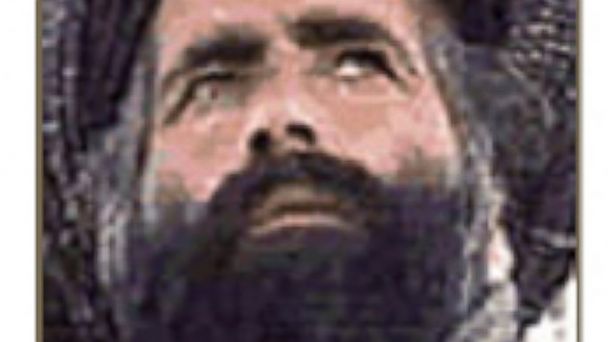 Mullah Omar, the one-eyed leader of the Afghan Taliban, died more than two years ago in Pakistan, according to the Afghan government and a former senior member of the militant group.

Following conflicting reports about Omar's status today, the Office of the Spokesperson of the President of Afghanistan released a statement confirming Omar's death in April 2013 based on "credible information."

The former senior Taliban official told ABC News Omar had died two years ago of tuberculosis and was buried in the restive region along the Afghanistan-Pakistan border. Abdul Hassib Seddiqi, the spokesperson for Afghanistan's National Directorate of Security, told The Associated Press that Omar died in a Pakistani hospital in Karachi.

This afternoon representatives for the White House and State Department said the U.S. government considered the reports on Omar's death "credible."

Twenty-six months after he apparently died, Mullah Omar is still featured on the State Department's Rewards for Justice page where a $10 million reward is offered for information leading to his arrest.

Officially, the U.S. seeks his arrest because the Taliban provided al Qaeda and Osama bin Laden safe haven in Afghanistan both before and after the Sept. 11, 2001 terrorist attacks. The Taliban was declared a terrorist group in 2002 by Executive Order and has since been behind countless deadly attacks both on local civilian and Western targets.

"Although Operation Enduring Freedom removed the Taliban regime from power, Mullah Omar remains at large and represents a continuing threat to America and her allies," the U.S. State Department says on its Rewards for Justice website.

Curiously, last week, Afghan President Ashraf Ghani thanked Omar for endorsing the peace talks, which began earlier this month in Pakistan, where they were supervised by U.S. and Chinese representatives.