KGO
By Jocelyn Fiset
NEW YORK -- The 9/11 terror attacks were the deadliest ever to occur on American soil.

A group of terrorists hijacked four airplanes, sending two of them into the World Trade Center towers and another into the Pentagon -- with the other flight crash landing in a Shanksville, Pennsylvania, field.

There were 2,977 innocent lives lost.

It is a day that will never be forgotten in the hearts of the American people.

Here's a look back at the September 11 attacks by the numbers. 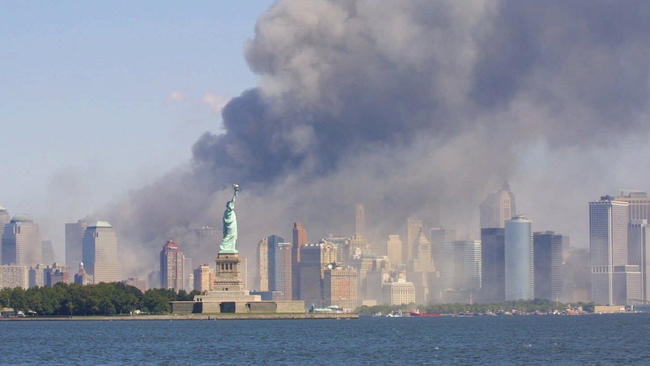