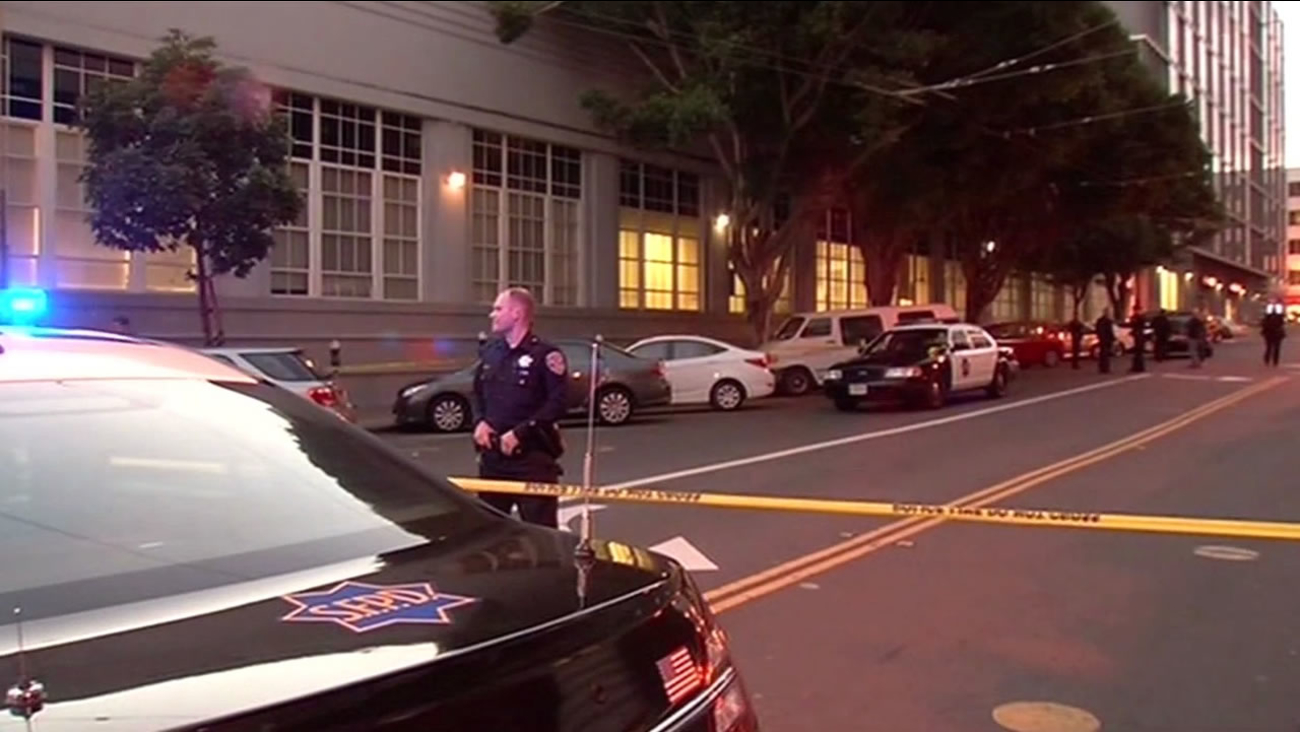 San Francisco police closed off streets in the SoMa after a dismembered body was found in near Mission and 11th streets.

KGO
SAN FRANCISCO (KGO) -- The man who was found stuffed inside a suitcase was killed before he was dismembered, according to the San Francisco Medical Examiner. '

Police discovered the dismembered body in a suitcase in San Francisco's SoMa District January 28. More body parts were recovered nearby at Mission and 11th streets.

A person of interest in the case, Mark Andrus, 59, died in March, according to police. 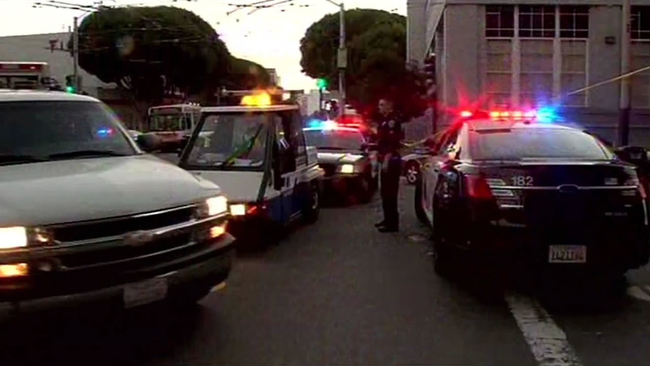 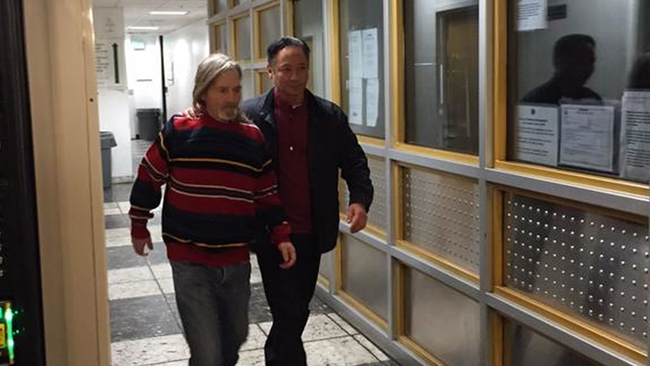 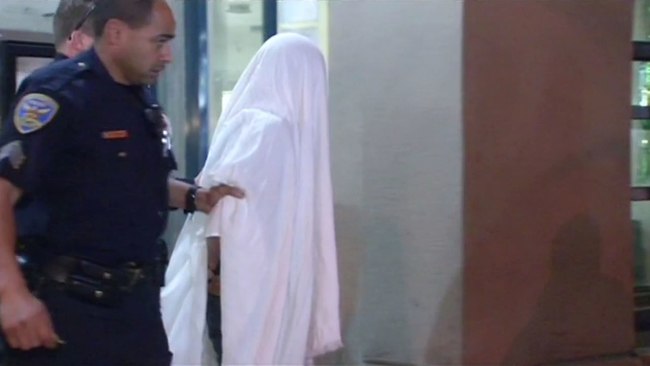 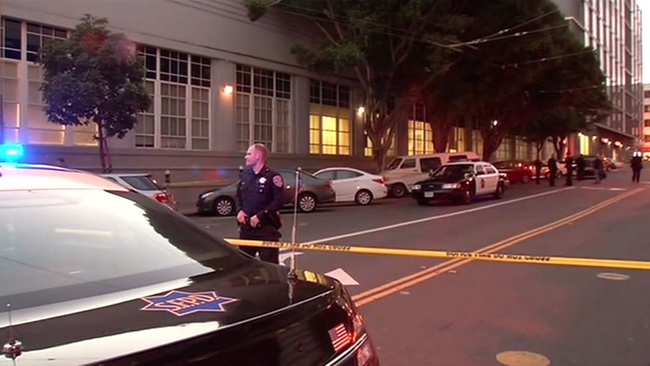