KGO
By Chris Nguyen
MARTINEZ, Calif. (KGO) -- One mother's mission to increase the visibility of children and adults with disabilities in the media has turned into an international movement. And now, more organizers are trying to change the face of beauty. 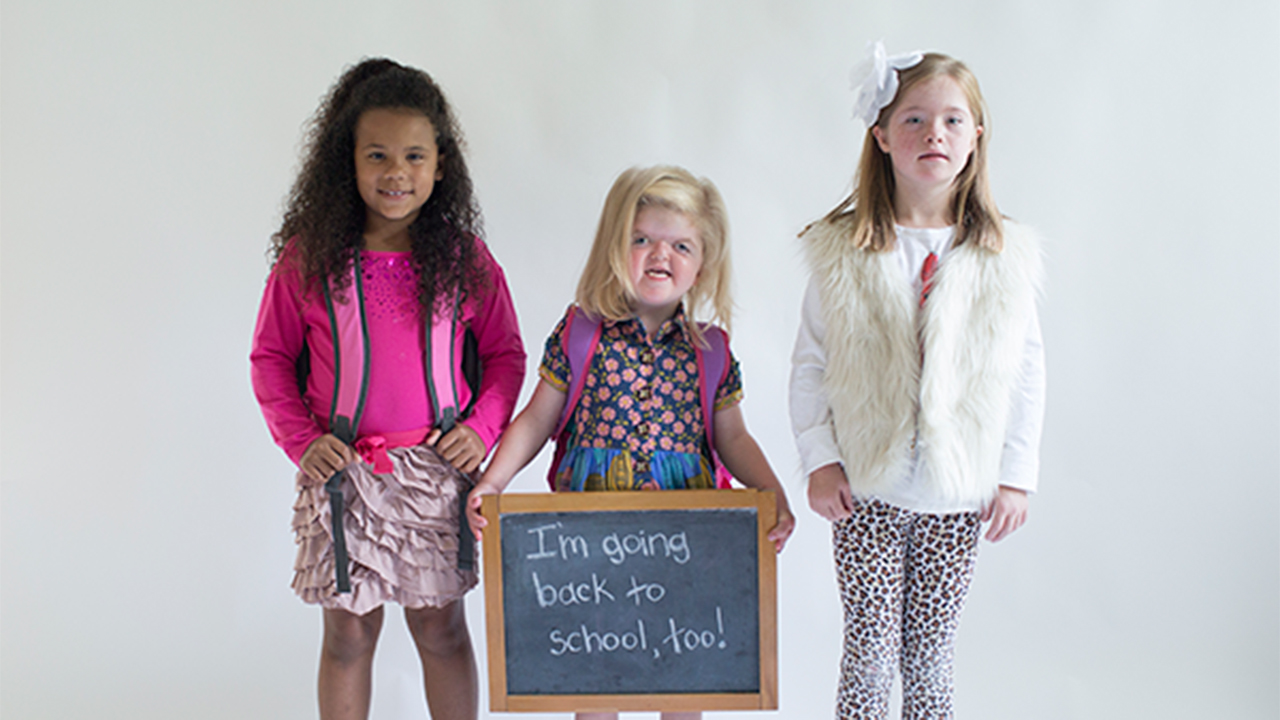 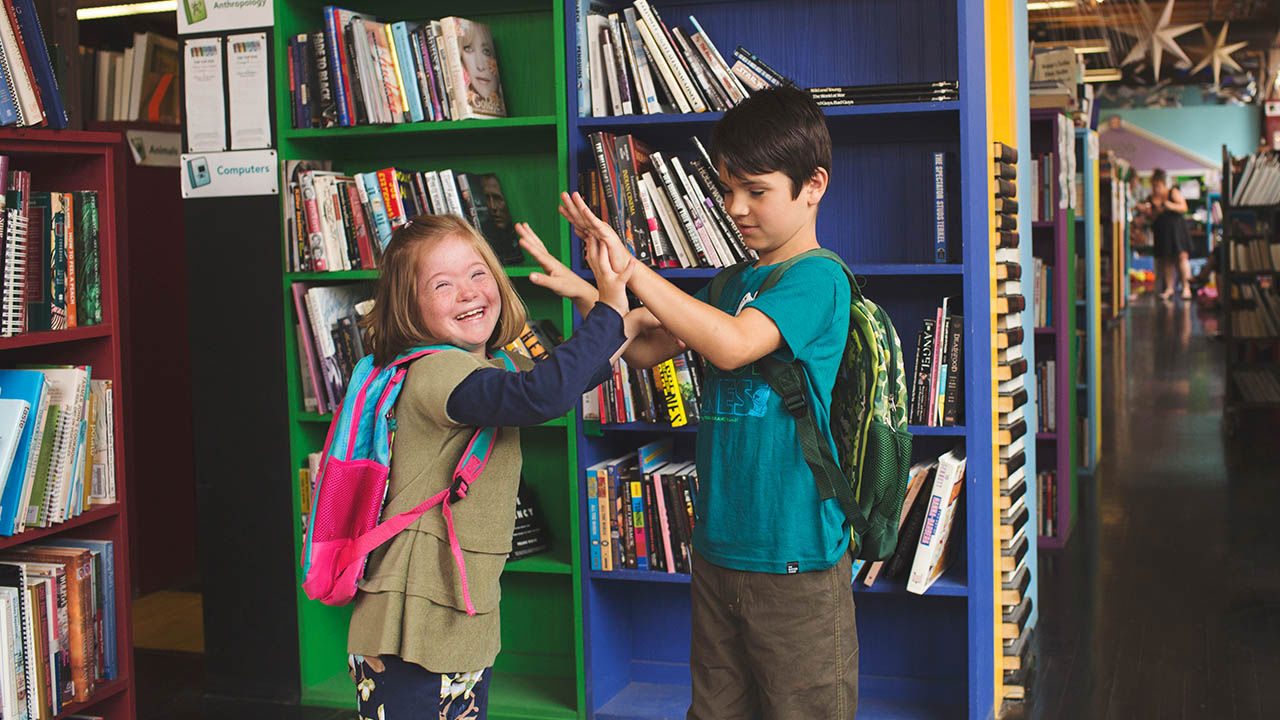 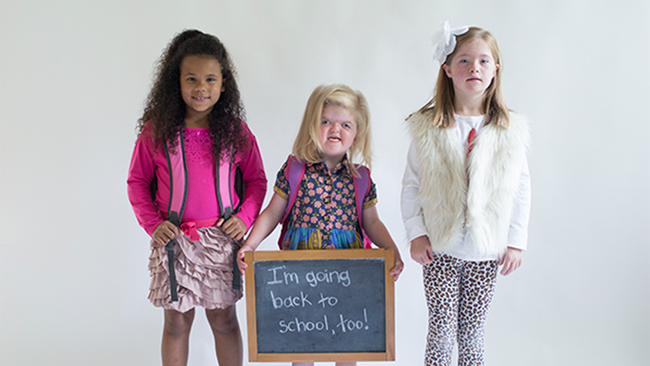 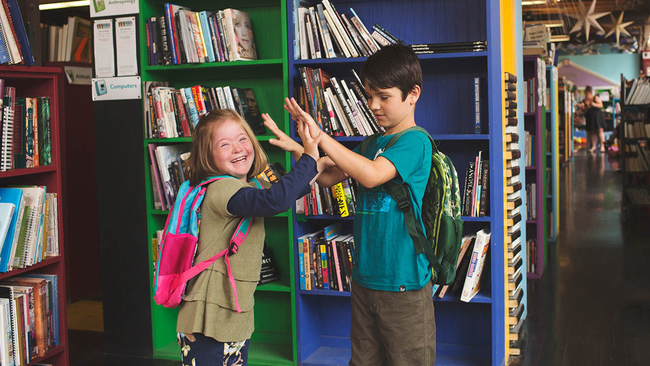