KGO
By Michael Finney
SONOMA COUNTY, Calif. (KGO) -- A Petaluma man facing 64 criminal counts in a mortgage fraud case has ended his attempt to wipe away his debts. 7 On Your Side looks into what this means for the dozens of people who say this man ripped them off of their money and their dreams.

Those alleged victims who have won court judgments against Miguel Angel Lopez can now go after Lopez for those judgments. It also means if Lopez is convicted of criminal charges, the victims may be able to win restitution.

We saw Miguel Angel Soleta Lopez and his wife Heidi Beth Marks-Lopez attend a previous bankruptcy hearing. A trial was to begin on Wednesday at the Northern California district federal bankruptcy court in Santa Rosa.

The couple faced accusations they knowingly made false statements about their financial and business affairs in their bankruptcy filing.

But in an eleventh-hour settlement filed in court Wednesday, Miguel Lopez basically agreed to drop his request for a waiver from his debts. Some of the alleged victims, who had come to court to be there for the trial, didn't know what to make of it.

"It's a little bit confusing to the victims what happened today. We'll find out more from your report obviously," Bob Giles, the son of an alleged victim, said.

As part of the settlement, the feds agreed to drop their challenge to the bankruptcy. However the couple's bankruptcy case for now remains active. And wife Heidi Lopez did not agree to drop her request to be freed from her debts. One bankruptcy attorney we talked to told us it is possible her husband Miguel could still be protected under community property laws.

"I think it's very bad because this man has to be nailed. Because it's not right to take advantage of people," Santa Rosa resident Eugenia Dada said.

7 On Your Side was there exclusively when undercover agents raided his offices in 2013. Lopez is accused of taking thousands of dollars from people on the promise he would save their home. State prosecutors say in reality he did nothing and have charged him with 64 criminal counts. He is scheduled to be formally charged next month and enter a plea.

One of his alleged victims is trying to remain optimistic. Petaluma resident Carol Salomon-Bryant told us, "I think that in the end, once all the evidence is out there, I think it is going to be alright."

We'll of course stay on top of this case as we have been doing for almost three years. 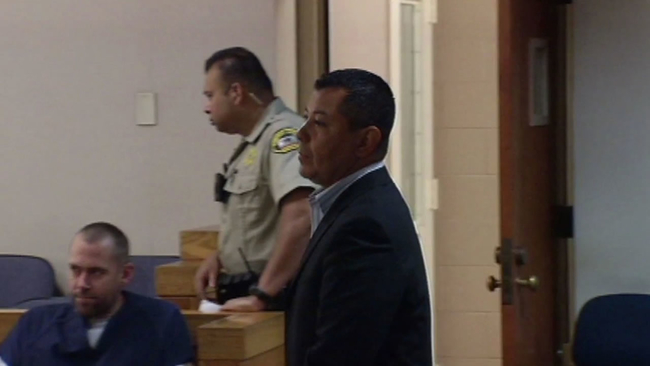 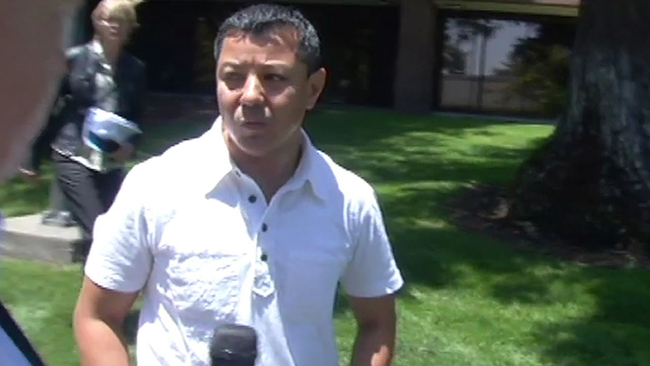 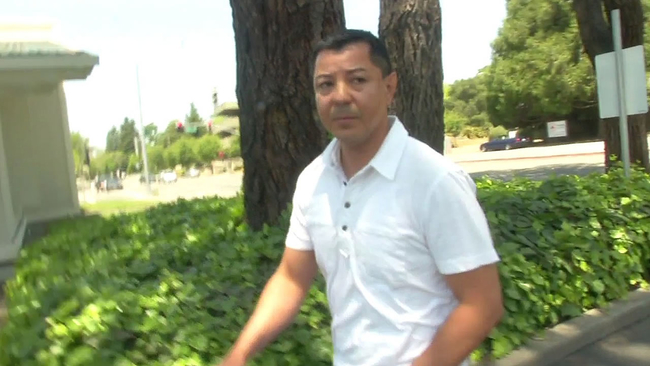 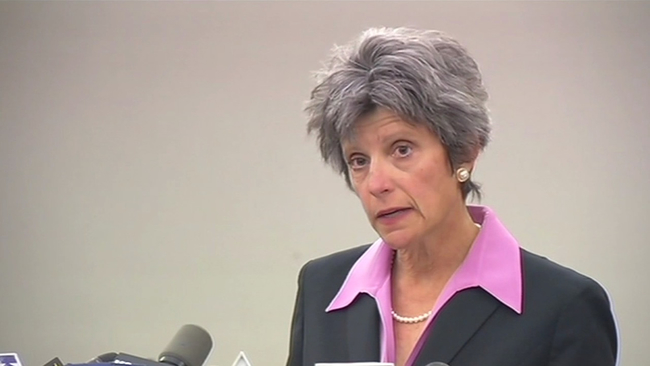 DA: Sonoma County mortgage fraud case out of jurisdiction
7 ON YOUR SIDE
Florida man receives 12 letters from CA EDD